Here’s Your First Look At Tom Hanks As Mister Rogers

We have the first official stills of Tom Hanks as Fred Rogers in the upcoming film It’s a Beautiful Day in the Neighborhood thanks to Entertainment Weekly, and the photos are just as soothing and iconic as Rogers himself. While the movie isn’t a straight non-fiction account of the beloved entertainer’s life, it’s obvious that capturing his kind essence was a priority of director Marielle Heller. Judging by these first photos, it looks like she’s succeeding. 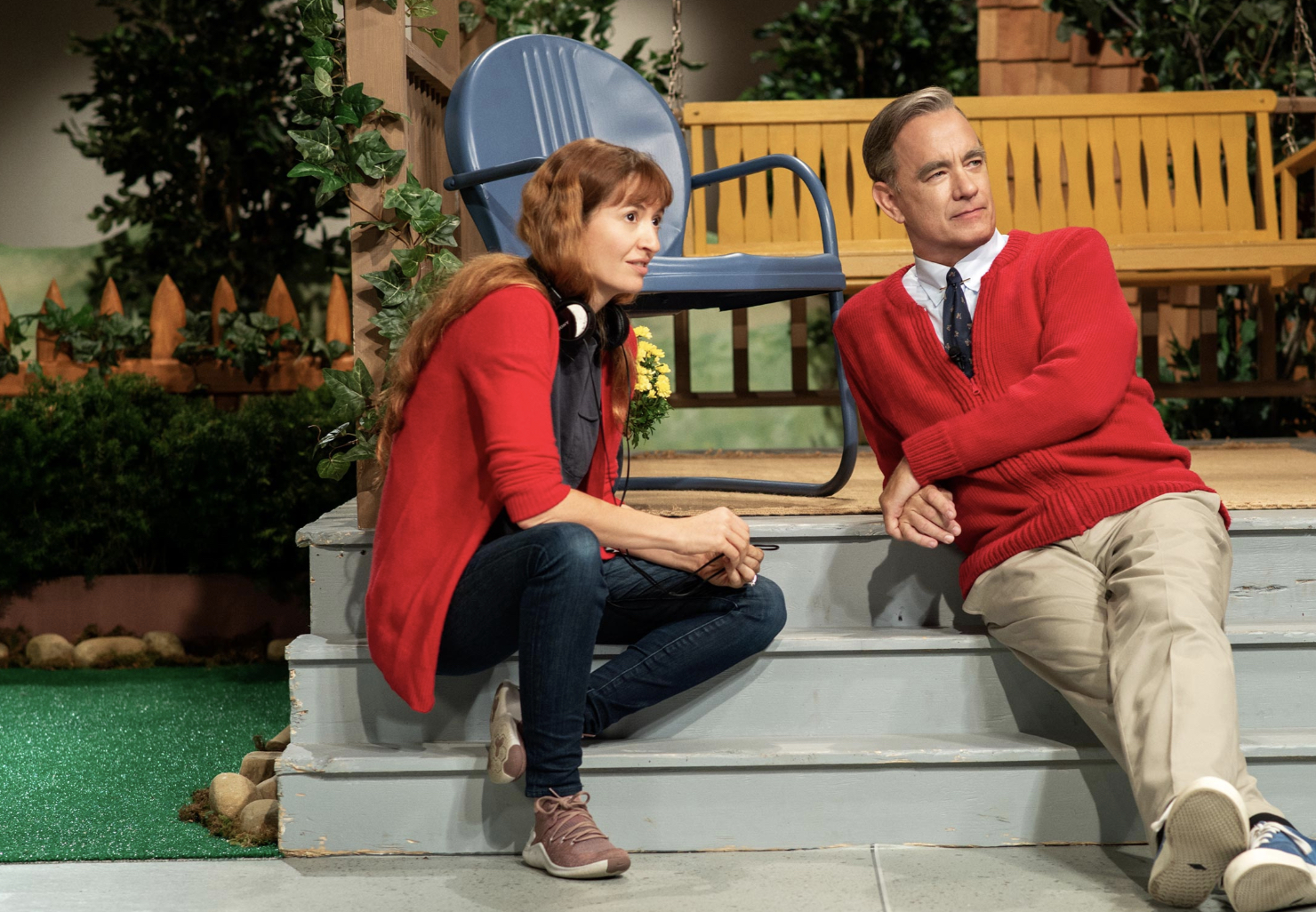 Heller was so focused on capturing Rogers’ thoughtful demeanor that not only did she consult with his wife during production, the movie was filmed in Pittsburgh at some of his favorite locations. Some of the old crew that worked on Mister Rogers’ Neighborhood were also brought on board, the director revealed in the interview. 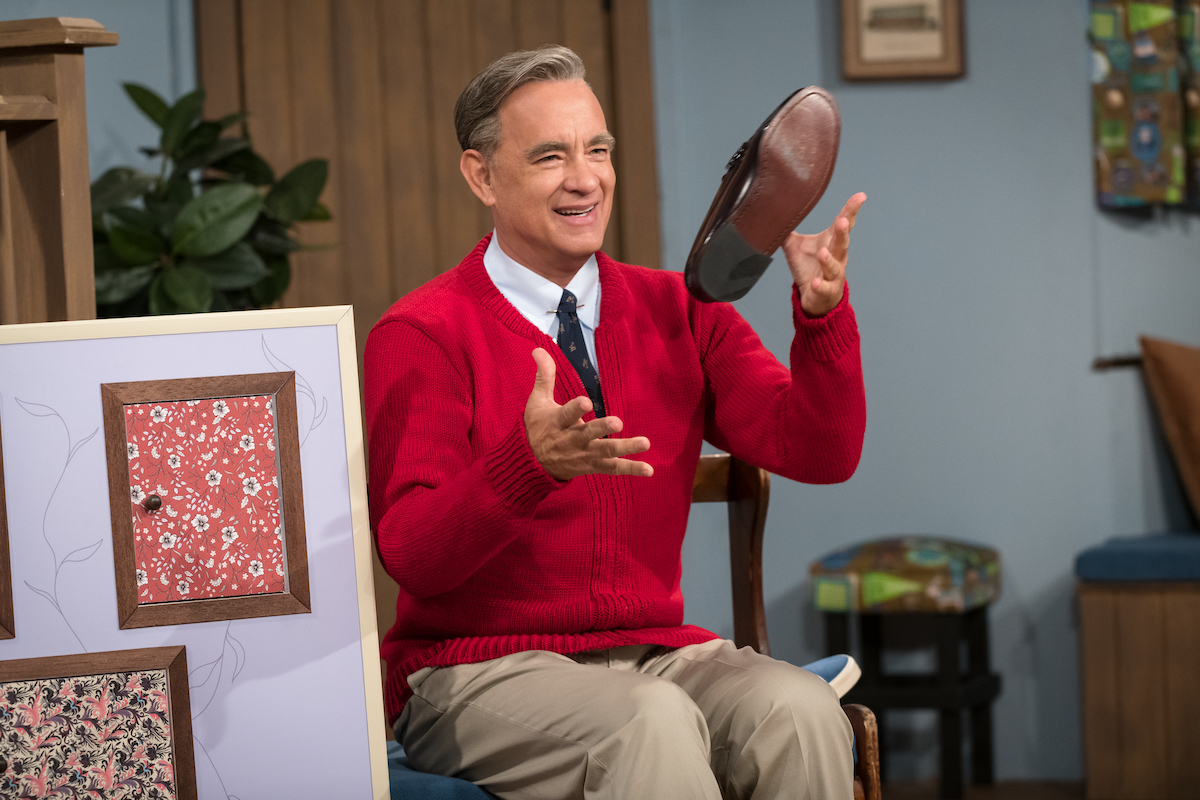 It’s a Beautiful Day in the Neighborhood tells the story of a jaded journalist assigned to write a profile of Rogers in the later years of his life, based on the true story of a writer working for Esquire in 1998. Along the way the writer will make an unforgettable new friend and get a new perspective on life as both a parent and a son himself. 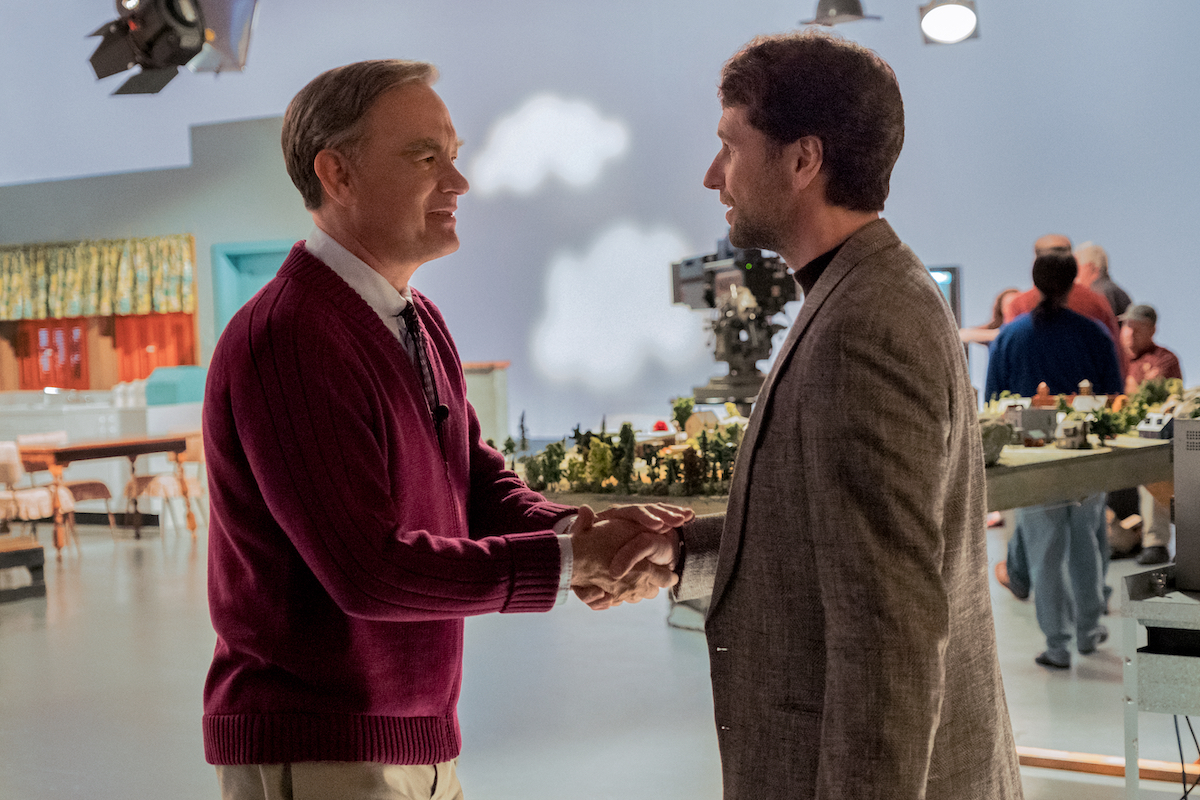 From borrowing some of Rogers’ old neckties to shooting on vintage cameras, It’s a Beautiful Day in the Neighborhood promises to be a faithful and respectful look at the gentle host’s life. Put on your red cardigan and head to the movie theater on November 22, 2019 to go back to a kinder, calmer time.