Titans, which recently moved from DC Universe to HBO Max, is adding another member of the Bat-family to its ranks. Variety revealed that actor Jay Lycurgo will join the cast as Tim Drake, the third Robin (Lycurgo is also set to appear in Matt Reeves’ The Batman, though we don’t know his role in that film). This would be the first time a person of color has ever portrayed the Boy Wonder in any live-action media.

In the comics, Tim Drake is a young genius who discovers that Bruce Wayne and Dick Grayson are Batman and Robin. On the night Dick Grayson’s parents are murdered, a young Tim is at the circus. Watching the tragedy unfold leaves a lasting imprint on him. He always remembered that Dick was the youngest person to perform a particular acrobatic move, one he saw Robin repeat on television news footage.

Tim kept the secret to himself for years. The Joker murders the second Robin, Jason Todd, years later. Not long after, Batman goes off the rails. A now-teenage Tim realized that Batman needed a Robin to keep him grounded. So he revealed to Batman that he knew his secret, and after much training from both Batman and Nightwing, he became the third Robin. 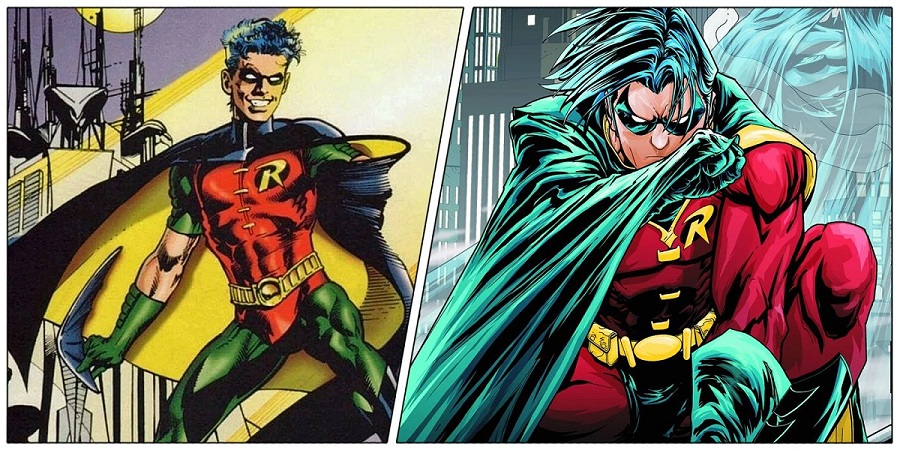 On the Titans HBO Max series, Jason Todd has not yet died. But we do know he is leaving the Robin identity behind and becoming the Red Hood. That means season three would be the perfect opportunity for Tim Drake to make his grand entrance. Considering his friendship with both the Conner Kent version of Superboy and also Nightwing, this could create amazing storylines for the character that reflect his comic book origins.

Although this is the first time a POC has played one of the Robins, it almost happened once before. Scary Movie’s Marlon Wayons was originally cast as Robin for Batman Returns. Director Tim Burton decided that film was already overflowing with characters, so his part was cut before shooting. Wayons received $100,000 for the role, and never even threw one batarang. The part would eventually go to Chris O’Donnell in Batman Forever.

The third season of Titans debuts later this year.