I’m not here to re-litigate what does or does not constitute a “cult movie”; for the most part I think you just know one when you see it. Some movies would never have been a massive hit; they’re often too weird, too outrageous, or just offbeat to the point of confounding the audience. One of these movies is the 1984 sci-fi/action/comedy The Adventures of Buckaroo Banzai Across the 8th Dimension. It has such an amazing cast, featuring people like Peter Weller, John Lithgow, Christopher Lloyd, and Jeff Goldblum. It should have smashed the box office. Yet, it’s just so strange, it was almost destined for the cult classic hall of fame. 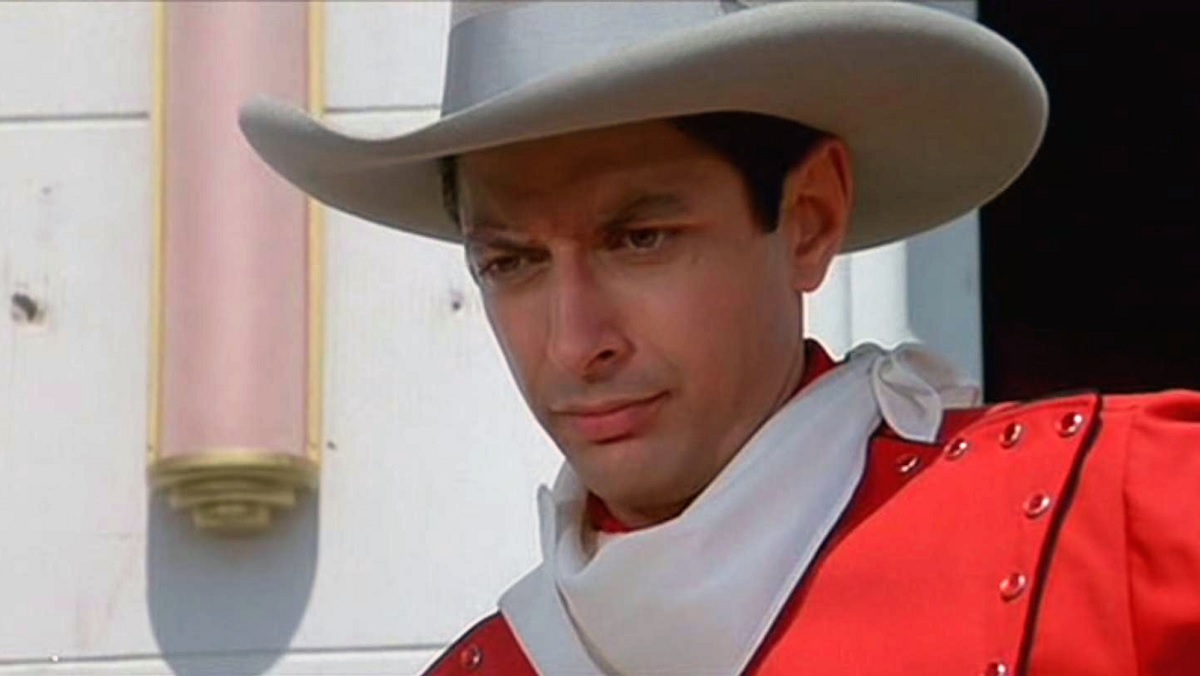 I’ve seen Buckaroo Banzai a number of times, and while I understand that things happen, I have a hard time actually figuring out what happens and why. But it’s such a super fun movie! It’s impossible not to enjoy it on some level. And it gave the world one of the greatest curtain-call end credit sequences in any movie.

It’s so cool, right?! As part of the documentary trilogy Time Warp: The Greatest Cult Films of All Time, Goldblum discusses the movie in depth, even though he can’t quite understand it himself. He does acknowledge Buckaroo Banzai‘s influence, however; he even, in the below clip, explains how Wes Anderson used Buckaroo‘s end titles sequence for the end of his own The Life Aquatic with Steve Zissou. It’s uncanny, really.

This is just one of many films in part two of Time Warp, focusing on science fiction and horror. In addition to Buckaroo Banzai, you can hear cast, crew, and luminaries discuss movies like George A. Romero’s Night of the Living Dead, Stuart Gordon’s Re-Animator, and Ridley Scott’s Blade Runner.

Time Warp: The Greatest Cult Films of All Time is a three-part series, with one part dropping each month. Each episode features hosts Joe Dante, Illeana Douglas, Kevin Pollak, and John Waters and a slew of writers, directors, actors, critics, scholars, and fans. I was honored to take part in the proceedings, so if you watch the three episodes, you’ll see your old pal Kyle Anderson quite a bit.

Part one, “Midnight Madness,” is already out; part two “Horror and Sci-Fi,” is out today, May 19. And part three, “Comedy and Camp,” will premiere on June 23.

Time Warp: The Greatest Cult Films of All Time is available on Amazon, iTunes, Apple TV, VUDU, and all your favorite platforms. 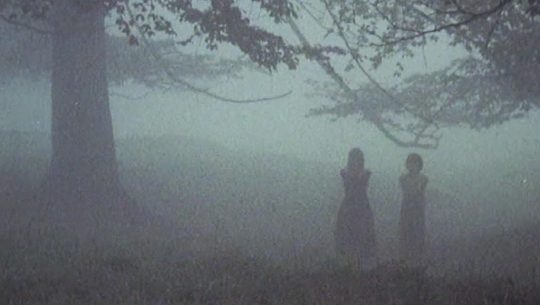