Ever since it roared onto the screen 26 years ago Jurassic Park has delighted audiences with its combination of incredible science fiction storytelling and groundbreaking special effects. It also spawned a franchise that has spanned almost thirty years, five feature films, as well as multiple video games, shorts, LEGO spin-offs, and comic book adaptations. The wild world of Isla Nublar was destroyed in the last film Jurassic World: Fallen Kingdom, but the dinosaurs survived apparently taking over the human world as we know it. The upcoming sequel will reunite the cast of the original film, Sam Neill, Laura Dern, and Jeff Goldblum, the latter of whom we sat down with at a Disney+ documentary event in Hollywood where he teased his excitement for the new entry. 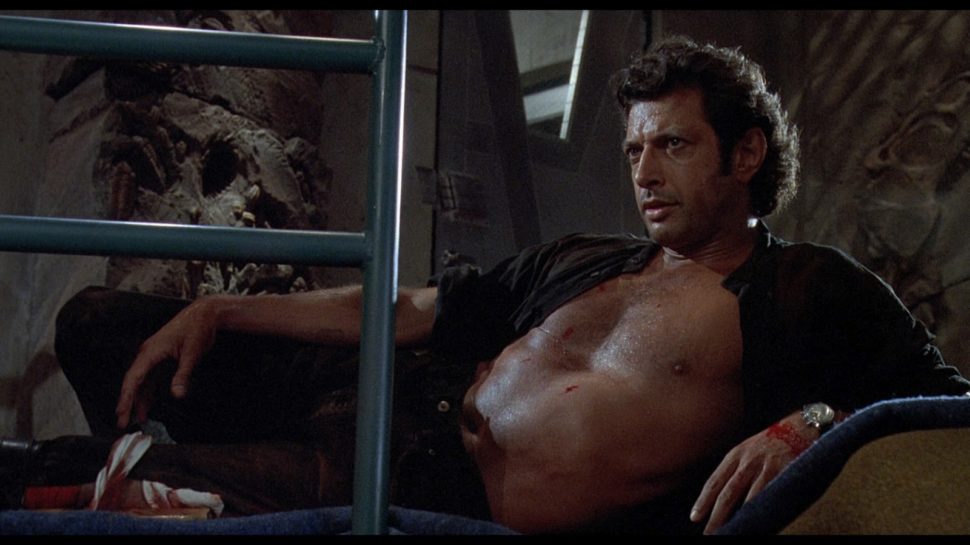 Though he was there to talk about his new Disney+ show The World of Jeff Goldblum, the talk quickly turned to Jurassic Park. “You know I’m meant to be in the next one…” he enigmatically teased. When Nerdist asked him how that was going, Goldblum laughed, “I got the script, I read it, I like it, I like it. I can’t say too much but there are some really nice things to it. I really really like it. And Laura and Sam, Bryce and Chris, come on!” Though the latter Jurassic World films have been far from universally loved (but they’re good actually) they have made a lot of money, so the third sequel was really inevitable. What surprised many fans was the potential of the film with the return of Dern and Neill, which is obviously a feeling Goldblum shares.

The first Jurassic World movie centered on a revamped version of the original park, one that had been successfully running for so long that it had almost lost its novelty. That drove the park’s scientists to try and craft more vicious and impressive dinosaurs which of course, didn’t end well at all. The second entry took a turn towards the Gothic as J.A. Bayona crafted a horror ghost story that featured dinosaurs instead of ghosts. Another blockbuster smash the weird film set up the status quo for the new movie as well as reintroducing Goldblum to the fray for the first time since 1997’s Jurassic Park: The Lost World.

“I loved the last movie, I loved working with J.A. but this time, you know Colin Trevorrow who wrote Jurassic World: Fallen Kingdom, and directed the first film, he’s directing and writing this next one and he’s great, it’s been so great to work with him. And we’ll be in London to shoot!” 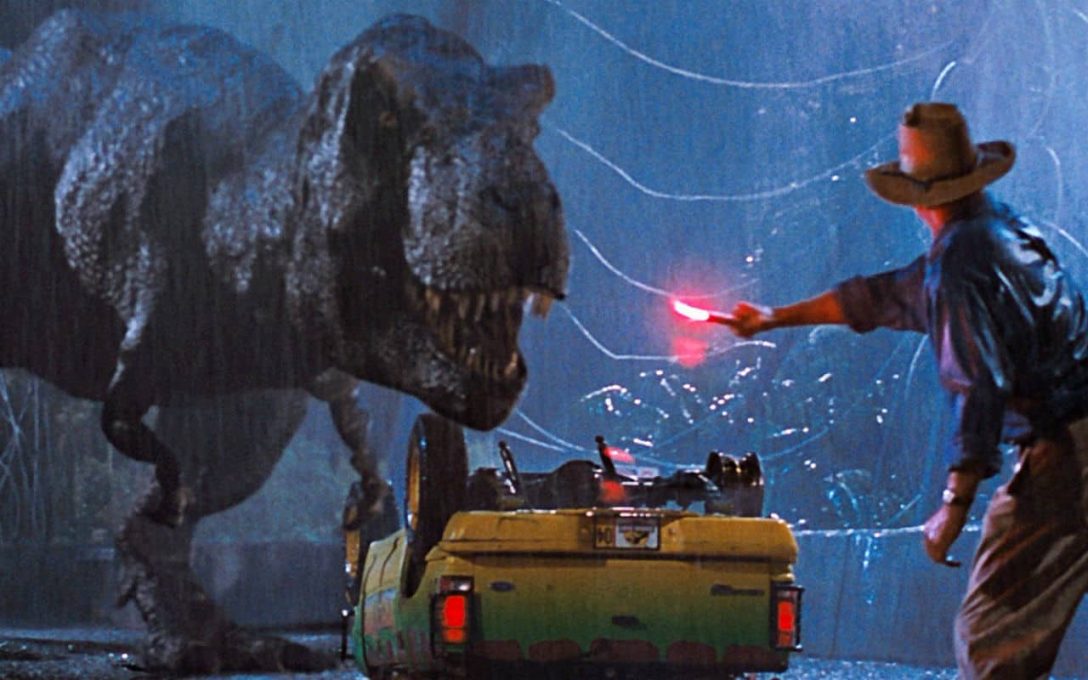 We’re just as excited as Jeff to see where the Jurassic World franchise goes next especially after the exhilarating Battle at Big World short that was recently released to tease the strange new world that has been left behind after the events of Fallen Kingdom. We’ll still have a while to wait until the highly-anticipated film hits the big screen though, as it isn’t set to be unleashed on audiences until June 11, 2021.