Robotic Thumb Is an Extra Appendage That Rewires Users’ Brains

Although it isn’t yet common to see somebody walking around with extra robotic appendages like Doctor Octopus, that may change soon. Numerous researchers are working on robotic limbs that augment the human body; including a bunch of prototypes that focus on the hand. Like this “Third Thumb” from researchers at the University College London, which has a knack for rewiring people’s brains.

New Scientist reported on the Third Thumb, which prosthetics designer, Dani Clode, developed for her masters project four years ago. While the prototype is several years old, however, Clode and her colleagues have performed new experiments using the Third Thumb; experiments they outlined in a study published in the journal Science Robotics.

As Clode’s video (above) shows, she and her colleagues gave 36 participants a Third Thumb to use for five days. In the lab, Clode et al. had the participants learn how to use the robo-appendage via a series of “fun and engaging” tasks. Tasks such as: playing Jenga, building block towers, opening bottles and…stirring things. (To be fair, one-hand stirring does indeed look thrilling.) 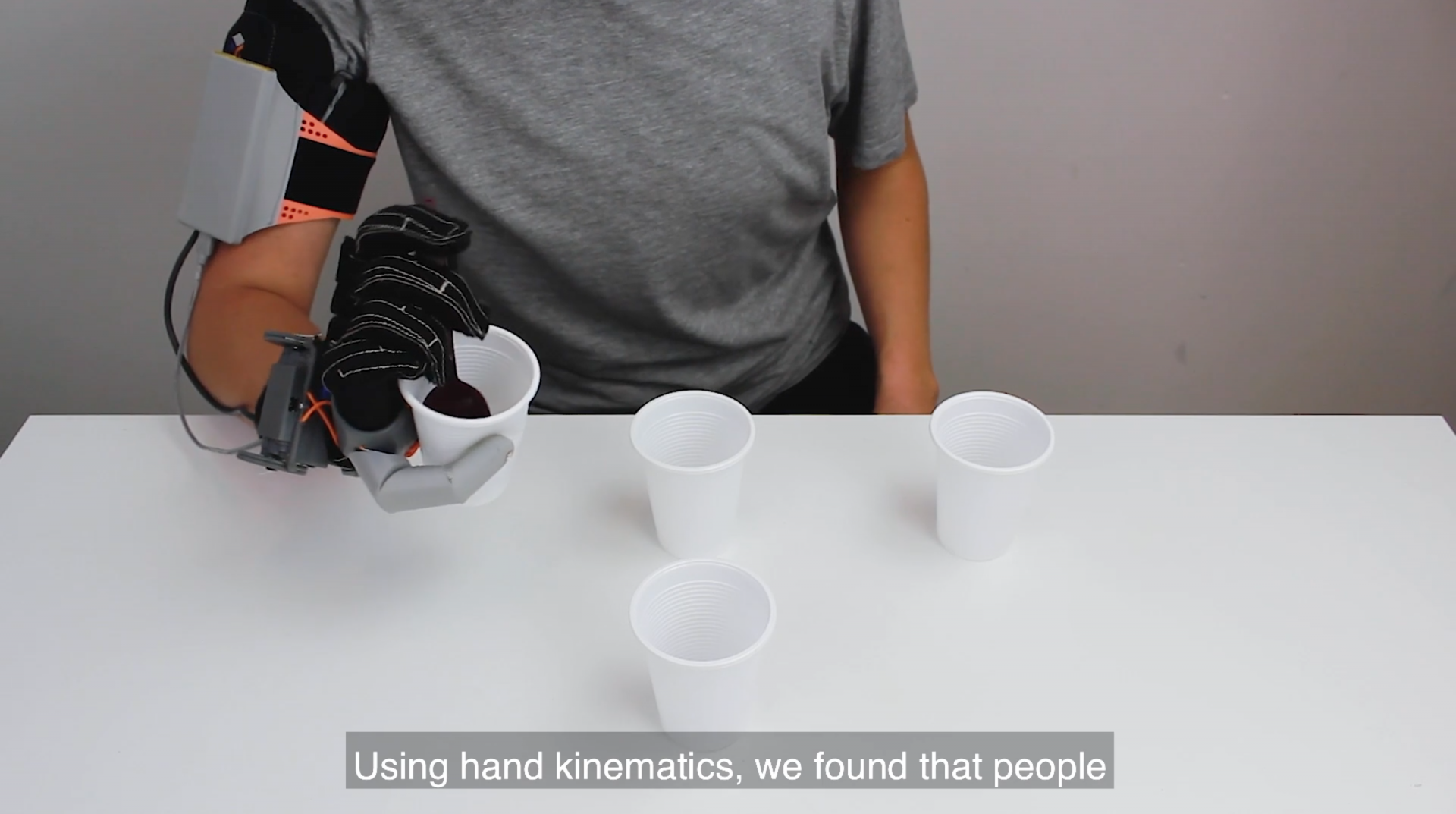 To study the effects of the Third Thumb on users’ brains, Clode and her co-authors looked at their brains inside of an fMRI scanner. (That is, a functional MRI.) What they observed was something strange: a “shrinkage of the natural hand presentation” in the brain. Meaning, the scientists say, that “The neural representation of individual fingers had become more alike” to accomodate the extra thumb.

“In our augmented population, on the right hand, the representation of individual fingers collapsed on each other,” co-author Paulina Kieliba told New Scientist. I.e. after training, the brain began to perceive each finger as more similar than it did prior to the experiment. The changes wore off after about three months though. Far less time, we assume, than it’d take to recover from the removal of four robotic tentacles.