Although it’s only 2021, this decade is shaping up to be one that sees humanity and computers interlink in unthinkable ways. Researchers have taken another baby step toward melding mind and machine. This time, by sending the first-ever, full-spectrum wireless signals from human brains to computers.

The Independent reported on the breakthrough; the news sees scientists at BrainGate move ever closer to helping people with paralysis regain control of their environments. The nonprofit consisting of neuroscientists, engineers, and the like, says wirelessly connecting paralyzed people and computers will both “enhance independence and restore communication in the absence of physical movement.” 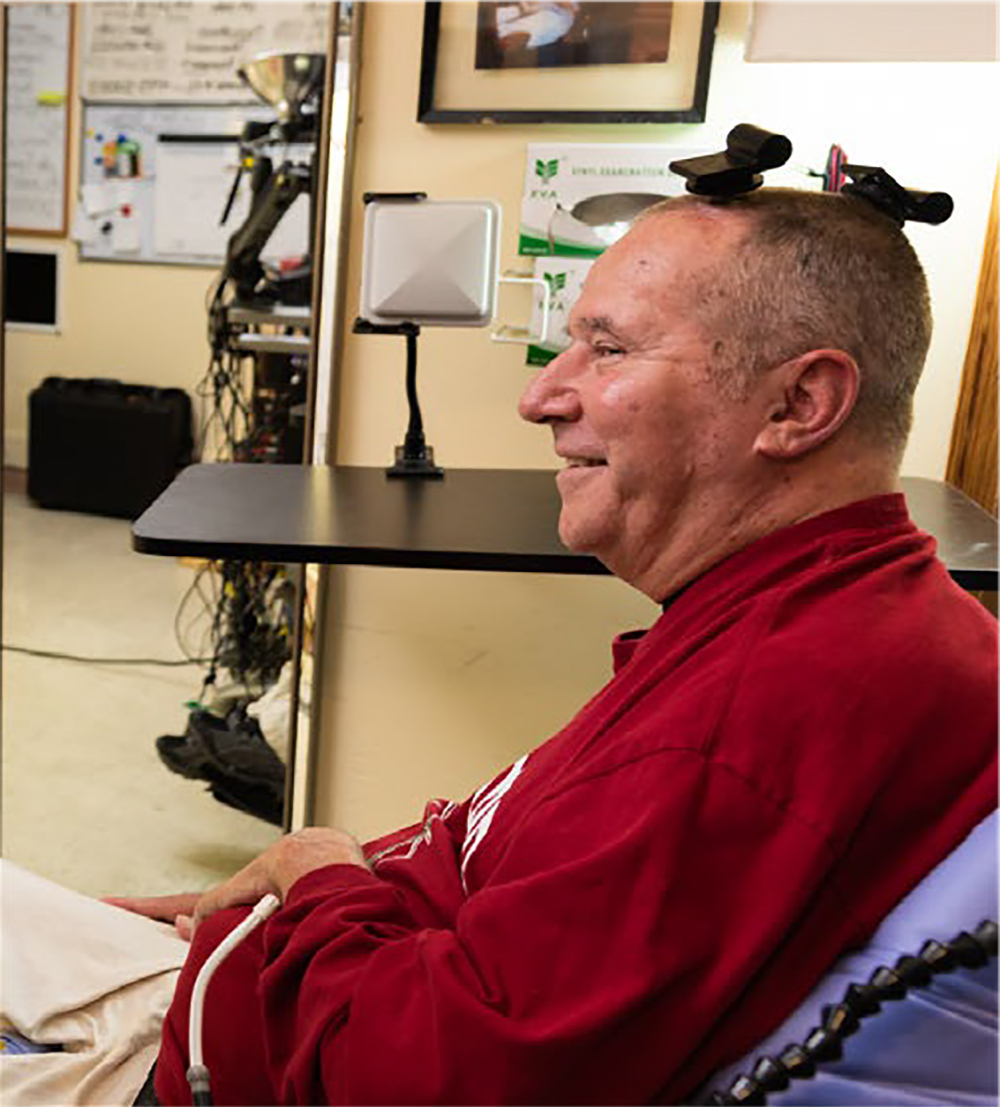 The BrainGate researchers’ new, wireless brain-computer interface (or BCI), sits atop a user’s head; it allows them to send brain signals to computers at single-neuron resolution. Meaning the system is so sensitive, it can pick up on a single brain cell’s electrical impulse.

“We’ve demonstrated that this wireless system is functionally equivalent to the wired systems that have been the gold standard in BCI performance for years,” John Simeral, an assistant professor of engineering at Brown University and member of the BrainGate research consortium, said in a press release. “The signals are recorded and transmitted with appropriately similar fidelity, which means we can use the same decoding algorithms we used with wired equipment,” the engineer added.

As for functionality, BrainGate’s new wireless BCI allows users to point, click, and type on standard tablet computers. And while those are basic commands, they allow researchers to collect critical data; specifically, how the users’ neurons “fire” as they write or move their eyes. (The BCI can even collect data while users sleep.)

“We want to understand how neural signals evolve over time,” Leigh Hochberg, leader of the BrainGate clinical trial, added in the press release. “With this system, we’re able to look at brain activity, at home, over long periods in a way that was nearly impossible before.” 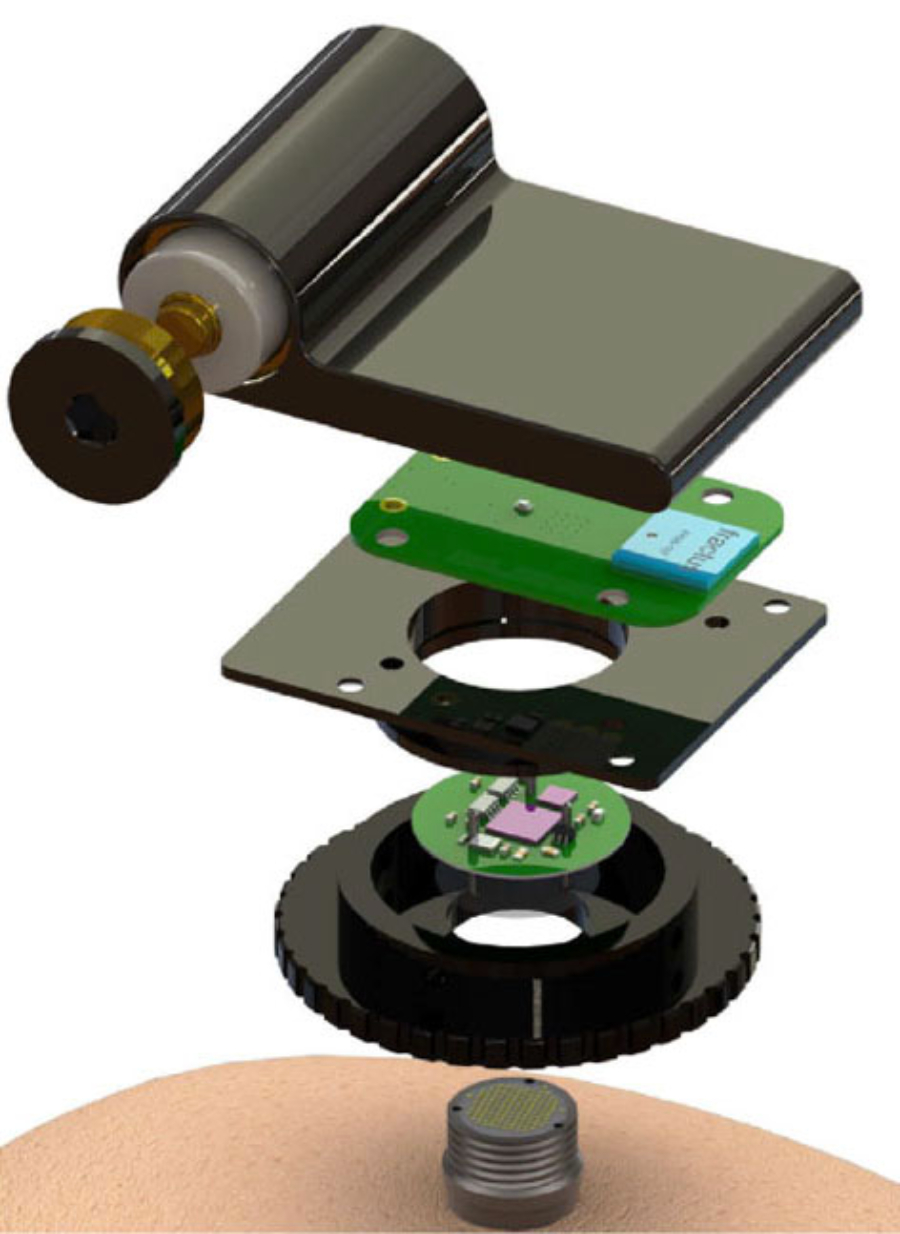 As the BrainGate research team continues to iterate its wireless BCI, it says its decoding algorithms will continue to advance. This will make for a far more intuitive and reliable restoration of communication and mobility for people with paralysis. And while that’s obviously noble and necessary, we can’t help but wonder about the more sci-fi aspect of the tech. Especially since this decade already looks a lot like Cyberpunk 2077, with all of its implants and augmented bodies.