Time to get on that Yellow Brick Road once again. In news that many would have thought unthinkable not too long ago, Deadline is reporting that New Line Cinema has hired Watchmen director Nicole Kassell to direct The Wonderful Wizard of Oz, a new adaptation of L. Frank Baum’s original classic children’s novel. Given that they are using the original title, it would seem this will be more in line with the book than the classic MGM movie from 1939. 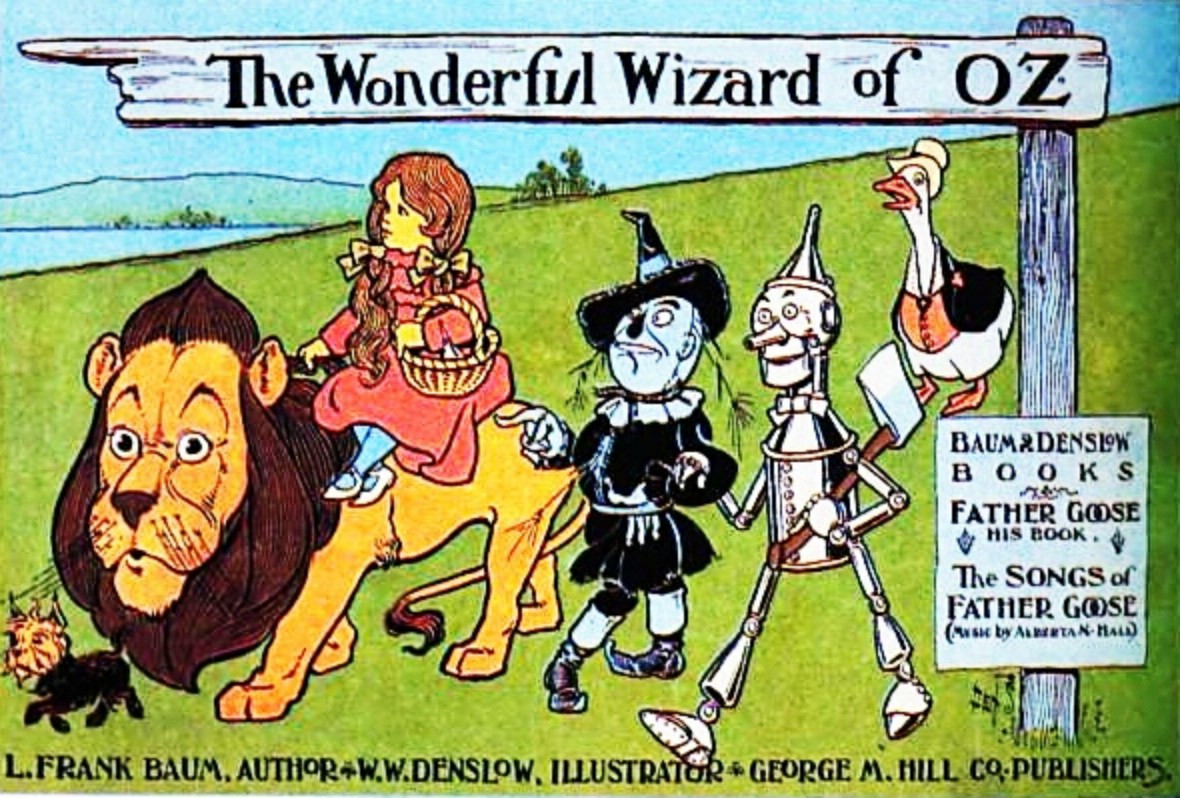 No doubt there will be many differences to The Wizard of Oz. But that movie is such an enormous part of popular culture, it will be nearly impossible to escape the comparisons. And it will be interesting to see which iconic elements from the original film they do use. Baum’s novel has long been in the public domain. However, specific things created for the 1939 film are under the sole purview of Warner Bros., New Line’s parent company.

Let’s say that New Line wants to use the Ruby Slippers, or the play “Over the Rainbow” in any capacity. They are the only studio who can do that legally. Wicked couldn’t use the Ruby Slippers, only silver ones. And Oz the Great and Powerful had to change their Wicked Witch’s green makeup so as to not match the original. New Line has no such worries. 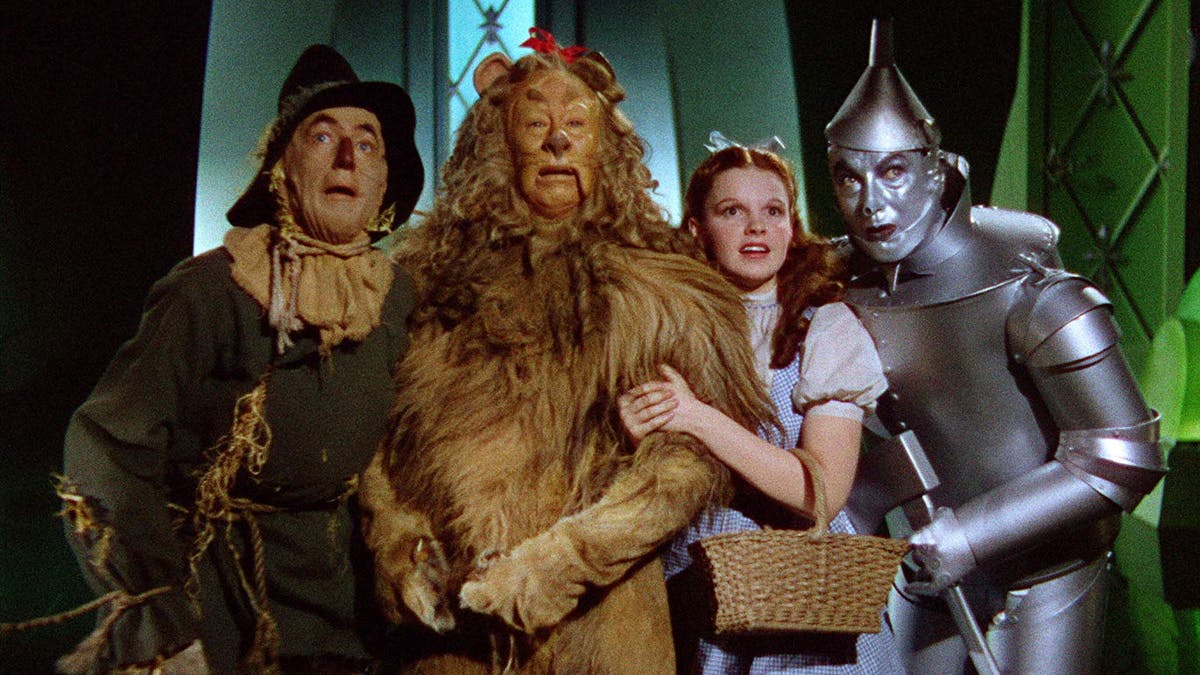 Although it’s technically a new adaptation of the book and not a remake, many in the general audience won’t view it that way. Using the novel’s original title will help, to be sure. None of that kept Charlie and the Chocolate Factory from instant comparisons to Willy Wonka and the Chocolate Factory, which is a cultural institution. L. Frank Baum wrote 14 Oz books, all of which introduce elements ripe for exploration. A couple of years ago, Legendary announced an Oz television series, but there’s been no word since. And a Wicked film adaptation is said to go into production very soon.

Could we have competing Oz films in theaters in a couple of years? Talk about no longer being in Kansas anymore.