Entire WIZARD OF OZ Novel Encoded Onto Strands of DNA

Researchers at The University of Texas at Austin have encoded the entire novel, The Wonderful Wizard of Oz, onto intertwined strands of DNA. The researchers say that this is not only a demonstration of the capabilities of DNA storage. It’s also a demonstration of the molecule’s ability to retain readable data even after being damaged. Which makes one wonder if there’s… no place like genome for storing information?

The researchers outlined how they encoded L. Frank Baum’s classic—translated into Esparanto—onto DNA in a paper recently published in the journal Proceedings of the National Academy of Sciences. The authors of the paper, including Associate Professor in Molecular Biosciences at UT Austin, Ilya Finkelstein, et al., say that the big breakthrough with demonstration is that it worked even after the data stored on the DNA was damaged.

“The key breakthrough is an encoding algorithm that allows accurate retrieval of the information even when the DNA strands are partially damaged during storage,” Finkelstein said in an associated news post from UT Austin that comes via Futurism. The researchers intentionally damaged their DNA storage device with high temperatures and extreme humidity to test its capacity to retain all of Oz.

For those unfamiliar, DNA digital data storage is the process of using synthesized strands of DNA to save binary data. It turns out that Deoxyribonucleic acid—the molecule that carries the genetic instructions of all known organisms—is an astoundingly good data storage device. DNA is so dense, it’s about 5 million times more efficient than existing storage devices.

In the (unrelated) Microsoft Research video above, researchers at Microsoft and the University of Washington explain the process of storing digital data on DNA in more detail. And while the process is obviously complex, its core steps make sense. Those steps are: take a data file’s binary code, encode those ones and zeros as a sequence of nucleotide bases (adenine, cytosine, guanine, and thymine), and then store that sequence of bases on DNA strands. 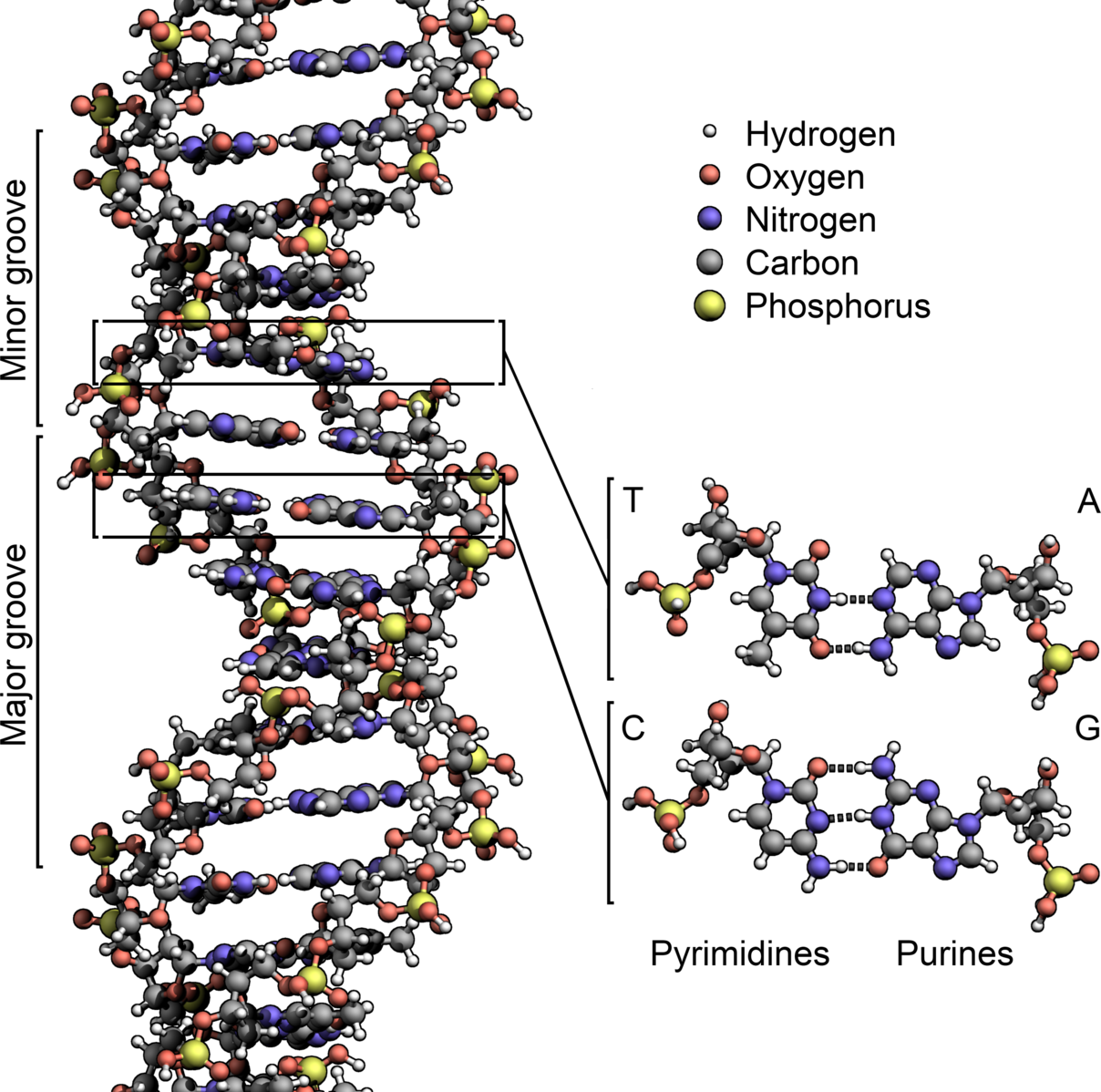 For a computer to read the data file stored on the DNA strands, the file is run back through a device that can decode its sequence of nucleotide bases into binary code. (Note that in the picture below, tens of thousands of gigabytes worth of data can be stored in the faint pink smear of DNA at the end of the test tube.)

“This idea takes advantage of what biology has been doing for billions of years: storing lots of information in a very small space that lasts a long time,” Stephen Jones, a research scientist who collaborated on the project with Finkelstein, said in the UT Austin post. He added that “DNA doesn’t take up much space, it can be stored at room temperature, and it can last for hundreds of thousands of years.” 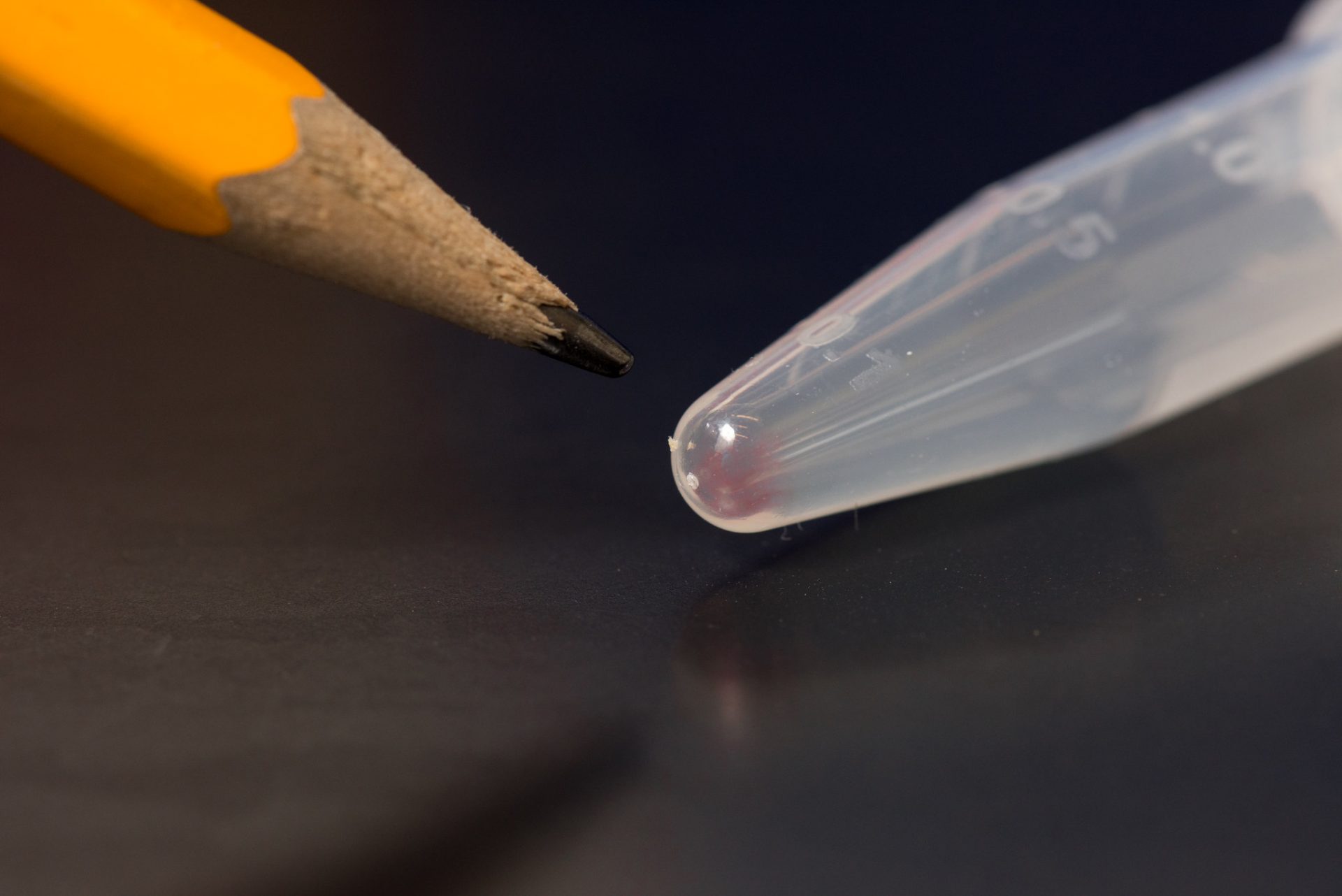 While this particular experiment focused on DNA’s ability to retain readable information after being damaged, other experiments have focused on simply encoding large amounts of data. For example, in 2019, a startup company announced that it had stored all of the text of Wikipedia’s English-language version onto DNA.

Unfortunately, there are still serious limitations on DNA storage technology that will likely keep it from being a practical option anytime soon. For reference, it reportedly took Microsoft Research 21 hours to encode and then decode and read the word “hello.” Which means that, for now, for the vast majority of people, this tech will remain a fairytale.

What do you think about researchers storing The Wonderful Wizard of Oz on DNA? Let us know your thoughts in the comments, pretties!