The world of author L. Frank Baum’s Oz books have provided the basis for one of the greatest films ever made, and plenty of other movies as well. However, TV has increasingly become the home for sprawling fantasy works–just look at Game Of Thrones–and now it looks like the world introduced in The Wizard of Oz is getting a shot at television.

According to a new report from Variety, Ed Ricourt, director of Now You See Me, will write and produce a new television series together with Legendary Entertainment. Ricourt has also worked on Jessica Jones, Wayward Pines, and the upcoming new Twilight Zone reboot. 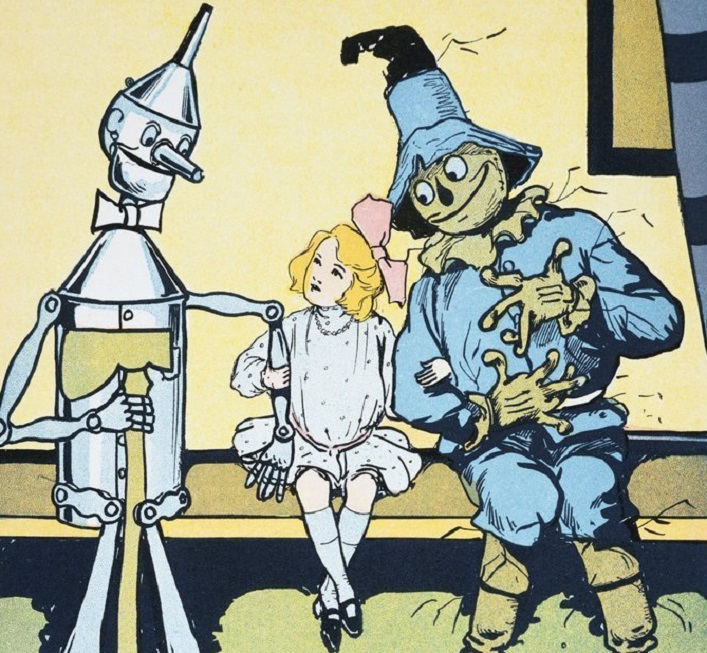 The official description goes as follows: “When the return of a long-exiled Witch brings fear, division, and war to Oz, the only hope is a servant girl who may become the most powerful and dangerous woman in the land.” The servant girl is not specifically named, although there are a few characters from later Oz books that it could be referring to.

L. Frank Baum wrote fourteen novels set in the land of Oz, starting with the most well known in 1900, The Wonderful Wizard of Oz, which was meant to be a one-off. But its tremendous success lead to another thirteen books written by Baum. The original sequel books, which had some very wild and imaginative ideas and beautiful illustrations, have never been adapted properly, with most post-1939 Wizard of Oz adaptations picking and choosing parts from the various sequels. With Wicked coming to movie theaters in 2021, it seems we are in for a big Oz revival, and hopefully fans of the original books will see some of their favorite elements from the classic novels adapted for the very first time.