It’s hard to believe it, but after dominating so much pop culture for most of the past decade, The Walking Dead is ending its run after eleven seasons. Of course, this doesn’t mean the end of the franchise for AMC. There are still plenty of spin-offs coming, and even a Rick Grimes movie. But the end of the flagship show is truly the end of an era. And soon, the final season begins, and AMC has released a new trailer for the series swan song. You can watch the teaser right here. 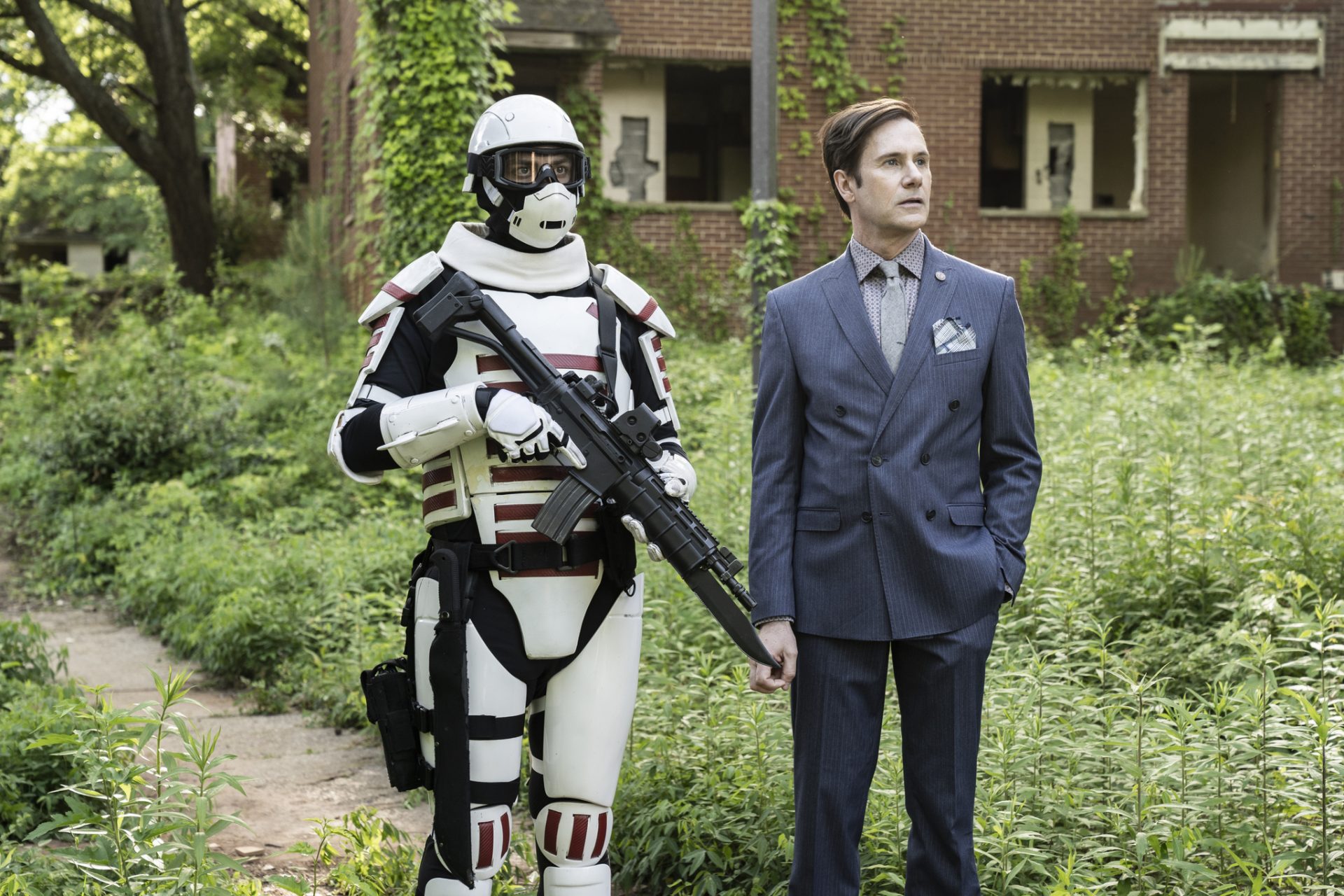 The final season of The Walking Dead premieres on August 22. But subscribers to AMC+ will be able to watch the show a week early, on August 15. AMC is breaking up the final season into three blocks of eight episodes each. There will then be significant breaks between them, meaning the series finale probably won’t air until mid-2022. So fans still have some time to go before the final curtain call. We’re not done with the Alexandria compound just yet! 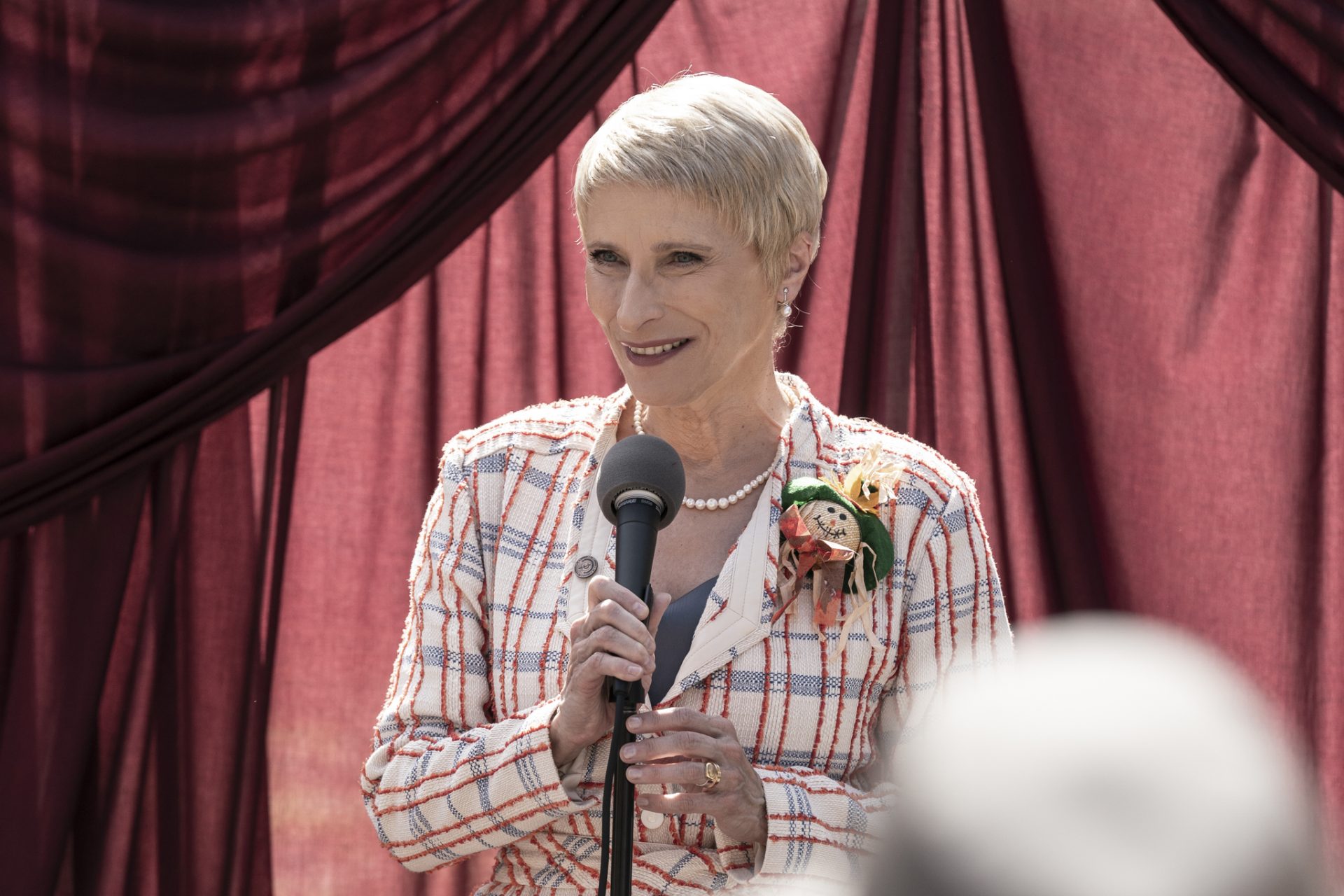 In addition to all of this, there is also TWDU.com’s “11 Weeks of TWD” promotion, which takes a look back at the series from an artistic lens. Each week leading up to the Season 11 premiere on August 22, a custom piece of artwork featuring an iconic moment from the show will be released. The seventh piece of custom artwork is by Rafael de Latorre (Black Widow, Peter Parker: Shutterbug).

The final season of The Walking Dead premieres on August 22.