A Third THE WALKING DEAD Series Is Coming to AMC

The thing about zombies is they just keep coming. No matter how many you kill there are always more dead to take their place. Turns out that’s also true for zombie TV shows, because AMC is returning to its reanimated-corpse well yet again, with a third The Walking Dead show.

The network announced (via  EW) that it is developing yet another series set in the world of the original series and Fear the Walking Dead. The yet unnamed series will star two young female protagonists, focusing “on the first generation to come-of-age in the apocalypse as we know it,” where “some will become heroes” and “some will become villains,” and “in the end, all of them will be changed forever. Grown-up and cemented in their identities, both good and bad.” 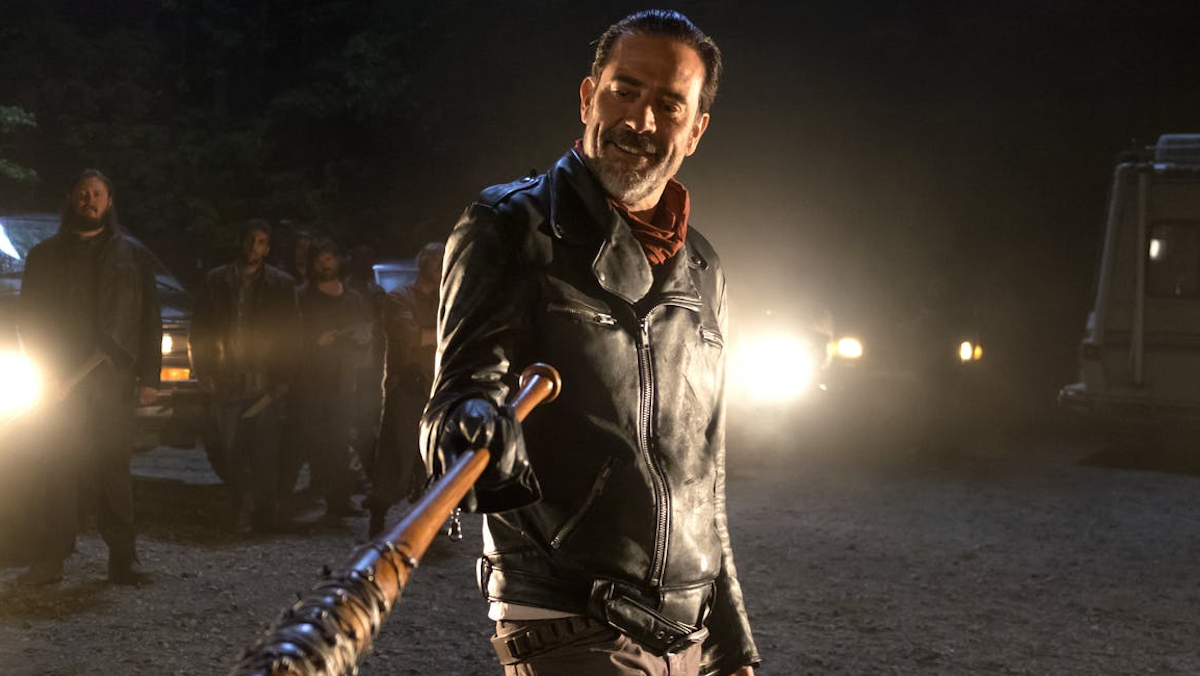 AMC’s chief content officer Scott M. Gimple and The Walking Dead‘s writer and producer Matt Negrete co-created the new show. Negrete will also serve as showrunner, with production set to begin in Virginia this summer. (Which could also hint at where it will be set. Anyone up for a zombie Washington D.C.? Literally everyone? Sounds right.)

The ten-episode first season is slated for a 2020 premiere. It’s unknown if any characters from the other two shows will appear on the new series (or if there will be a crossover with the Rick Grimes trilogy AMC has planned), but if it’s going to focus on the first generation to “come-of-age” in this zombie world, that could point to it taking place years after the original The Walking Dead began. That would limit who was still alive from the other two shows.

But even if your old favorites don’t show up on the new series, there’s always a chance you’ll see them on a fourth or fifth show. Zombies never stop coming, and apparently neither do zombie shows.