Shield of Tomorrow may have warped off into the sunset, but there is still plenty of Star Trek universe to explore. The RPG rules that powered the show, Modiphius’ Star Trek Adventures, recently announced pre-orders for the next book in the line. Earlier this year, the company released the Beta Quadrant and Command Division books for the line. We got a chance to look at the Operations Division Supplement and liked what we saw. Sure, there are new Talents, rules options and more lifepath options for characters (as well as a way to make non-commissioned Starfleet characters like Chief O’Brien), but here are a few things we think fans of the franchise and the game will like in the book. 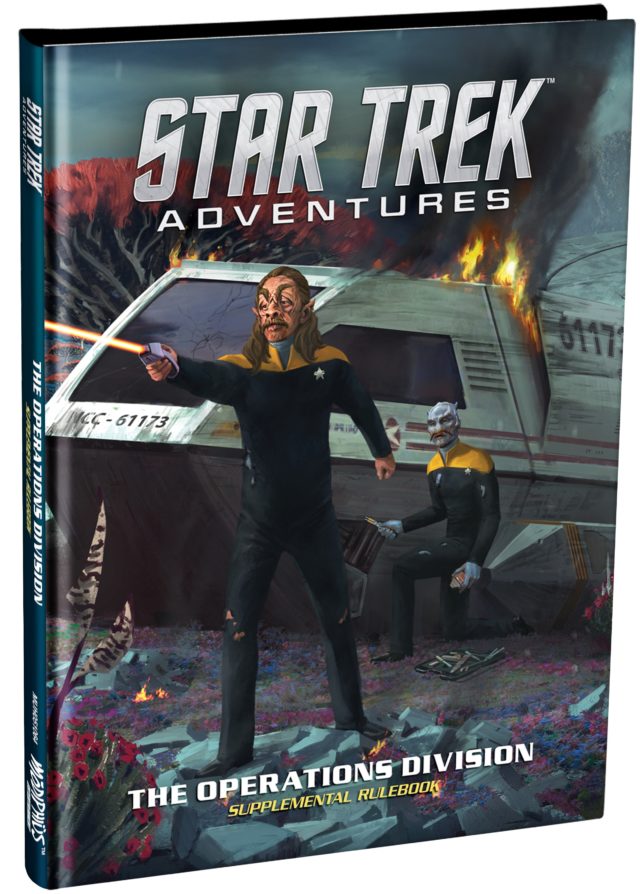 Star Trek Adventures color codes adventure elements based on the three divisions of Starfleet; red for command and intrigue, gold for action and ship challenges, and blue for science and exploration. Chapter 5 has a section full of adventure hooks and advice for creating missions with each of these elements, but one of the most useful parts of that advice are the recommendations of Star Trek episodes that have great examples of each kind of issue. The episodes come from across all the difference series and any excuse for a GM to refresh themselves with the source material is a good one.

Half the fun of watching Scotty or Geordi work their miracles are hearing them spout off some arcane futuristic tech talk and then clarifying it with an example or analogy that the viewers at home can understand. They have an army of writers that can make their lines sound authentic, but players around a gaming table often freeze on the spot trying to make up their own version. Page 48 comes with a chart chock full of technical terms that can be mixed and matched for by players and GMs to help make the problems that arise in play sound like they came from the show. Will the Chief Engineer be able to oscillate the isometric neutrino grid in time? Hopefully, they’re miracle workers. 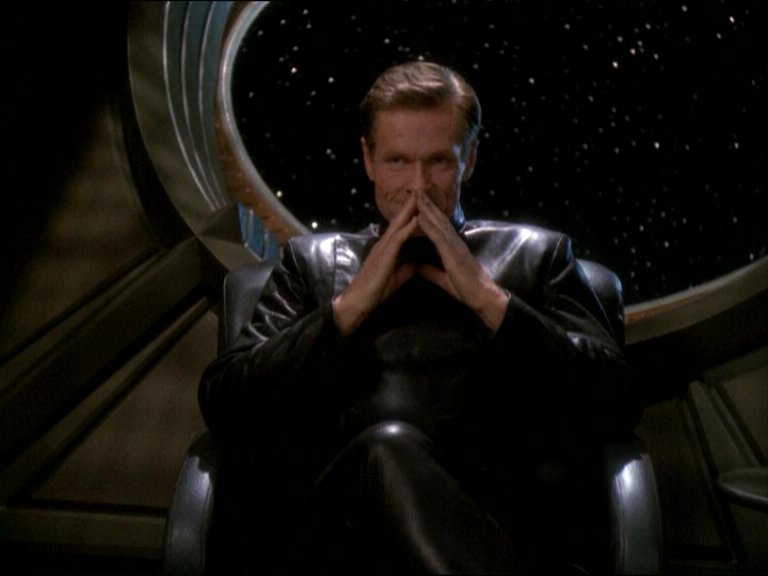 This blacker-than-black organization within Starfleet was introduced in Deep Space Nine by the character Luther Sloan. Chapter 2 discusses not just Section 31, but where it came from and what it does within Starfleet. The dirty deeds, secretive nature and enemy within elements of the organization make it an excellent antagonist for games that want their Starfleet to be a little less squeaky clean.

Don’t be afraid of spoilers: the book suggests GMs come up with their own truth to the origin of Sloan’s spy shop, ranging from it being a sleeper cell for an enemy Empire like the Romulans to it being a one-man operation that Sloan made up as a grab for power. 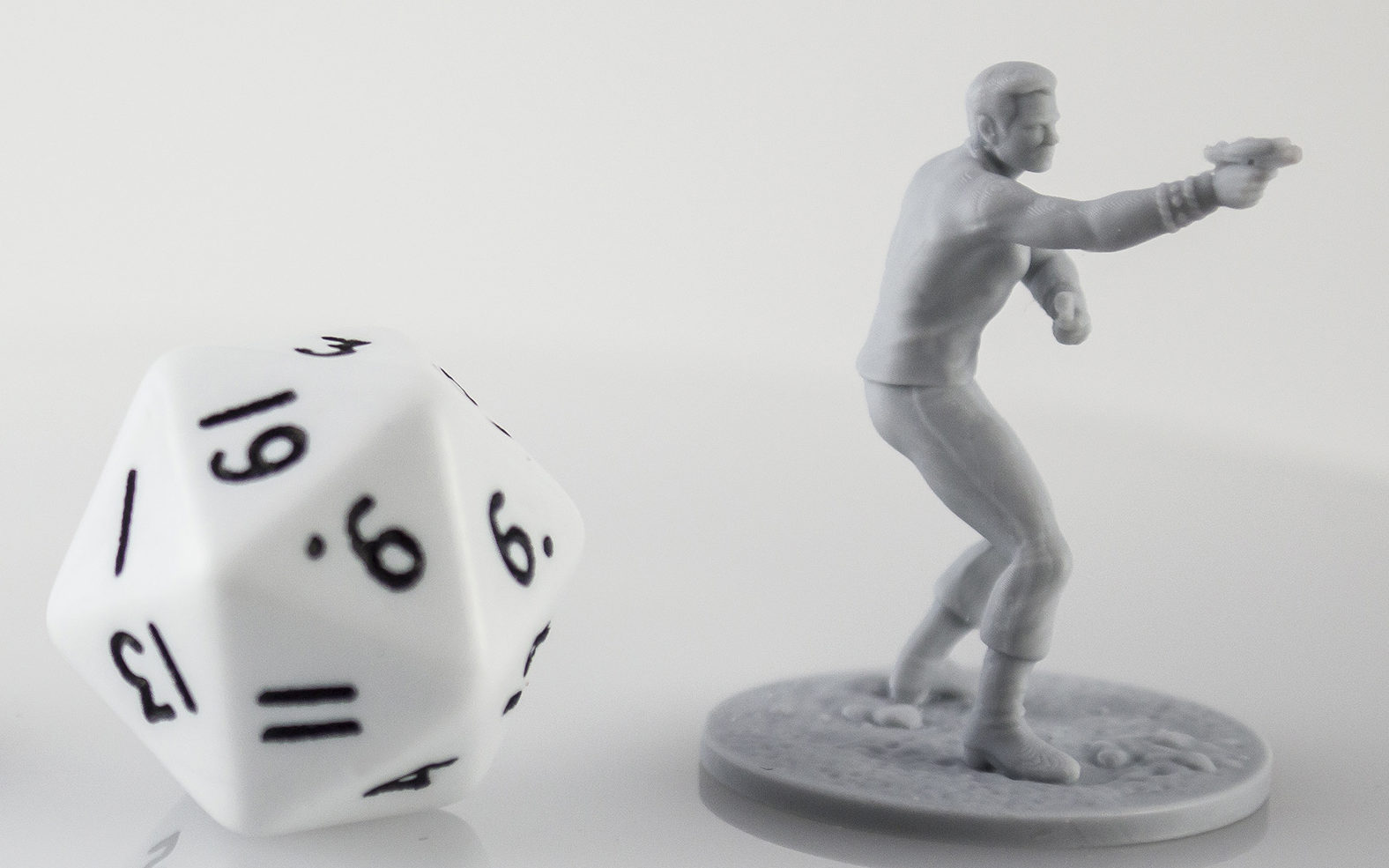 Modiphius put out some excellent miniatures for the game along with room tiles to allow players who prefer tableside combat to imagining everything. This book offers the final version of the Red Alert miniatures rules released earlier this year. These tactical tabletop rules from Chapter 7 can add depth to a dramatic firefight for control of a bridge or they can be uses as a separate minis campaign included with the book if they players just want to get their phaser on.

Who is your favorite Star Trek engineer? Tell us in the comments!

Check out these other great articles!