Set between Revenge of the Sith and A New Hope, ILMxLAB’s Vader Immortal tells an epic story that throws you right into the middle of the battle between the dark side and the light. Since the first chapter of the virtual reality experience debuted on the Oculus Rift and Oculus Quest in May this year, fans have been embarking on an unbelievable journey as a young smuggler who finds themselves on the volcanic planet of Mustafar in the grips of Darth Vader himself. The third and final chapter of Vader Immortal will be available to play on November 21st. To celebrate we spoke to director Ben Snow and producer Alyssa Finley to break down the newest entry and why every Star Wars fans should be playing Vader Immortal. 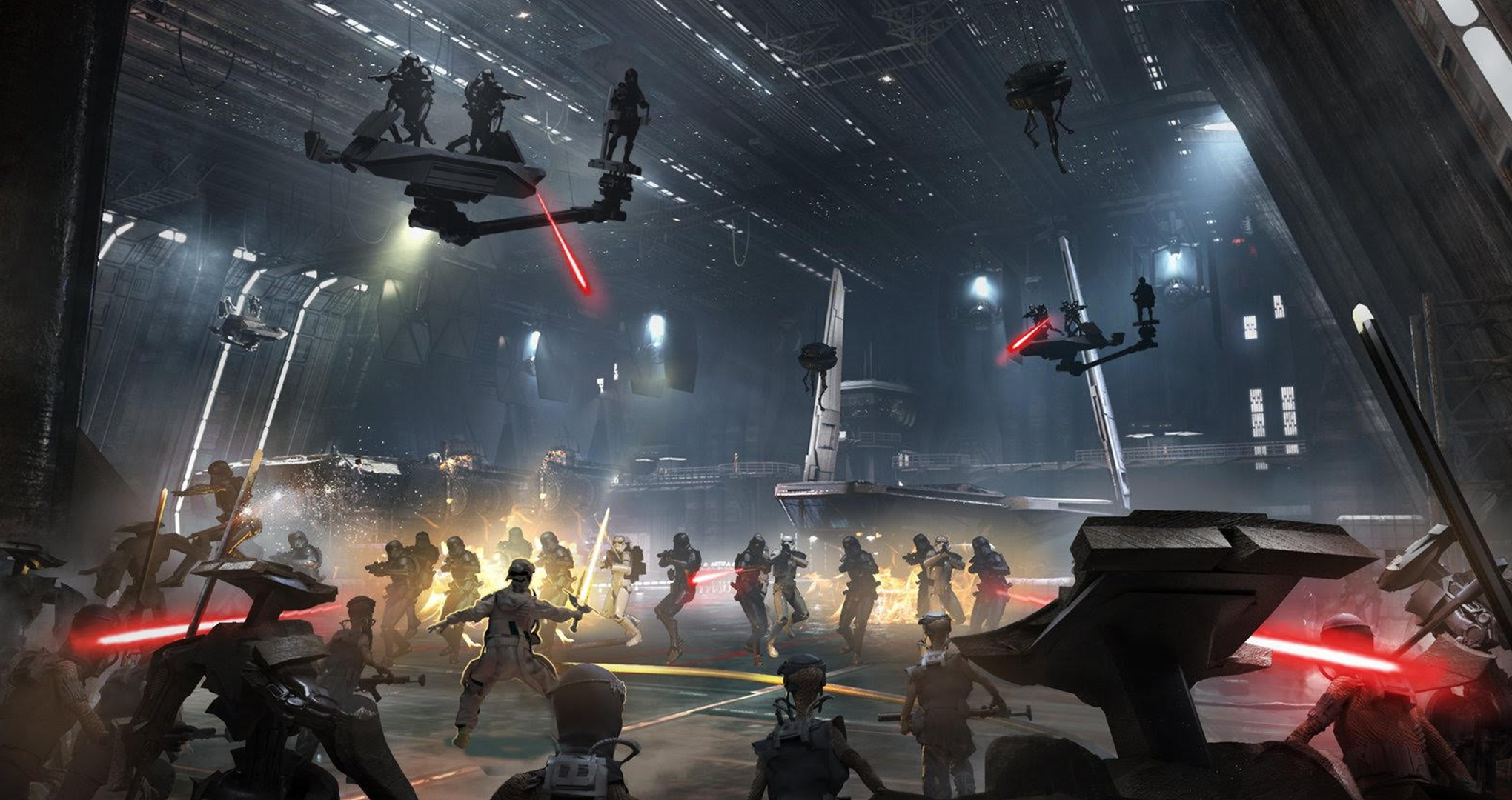 Over the first two chapters of the game, players have tried to escape Vader, been taken under his wing, learned how to wield a lightsaber in the first, and the Force in the second. After discovering the *shocking twist* that Vader might not actually have your best interest at heart and that you yourself have a connection to Mustafar, the third chapter sees you face your destiny, decide your fate, and eventually battle Vader himself, which was something the team were incredibly excited to bring to life. “I think every Star Wars fan imagines what it would be like to be toe to toe with Vader. So, that is the moment at least for me that I am incredibly excited to see how people react when they get to experience that.” Finley enthused.

Vader Immortal holds an interesting place in Star Wars canon as it is part of the streamlined, accepted Lucasfilm/Disney narrative and if you’ve been paying attention to the recent novels, comics, and cartoons, seems to be adding to the importance of Force Artifacts, something that’s been much talked about in the lead up to Star Wars: The Rise of Skywalker.

“You discovered his plans to use this ancient Mustafar artifact and huge energy source. You’ve also learned about your ties to the planet and now you’ve got to lead the assault on Vader’s castle using the force and also the ancient lightsaber that you picked up in Episode Two.” Snow teased. “You have to find your way out of this castle to lead an assault on Vader’s castle on the surface of Mustafar, and you confront stormtroopers and Imperial officers and of course, finally, Vader himself.” 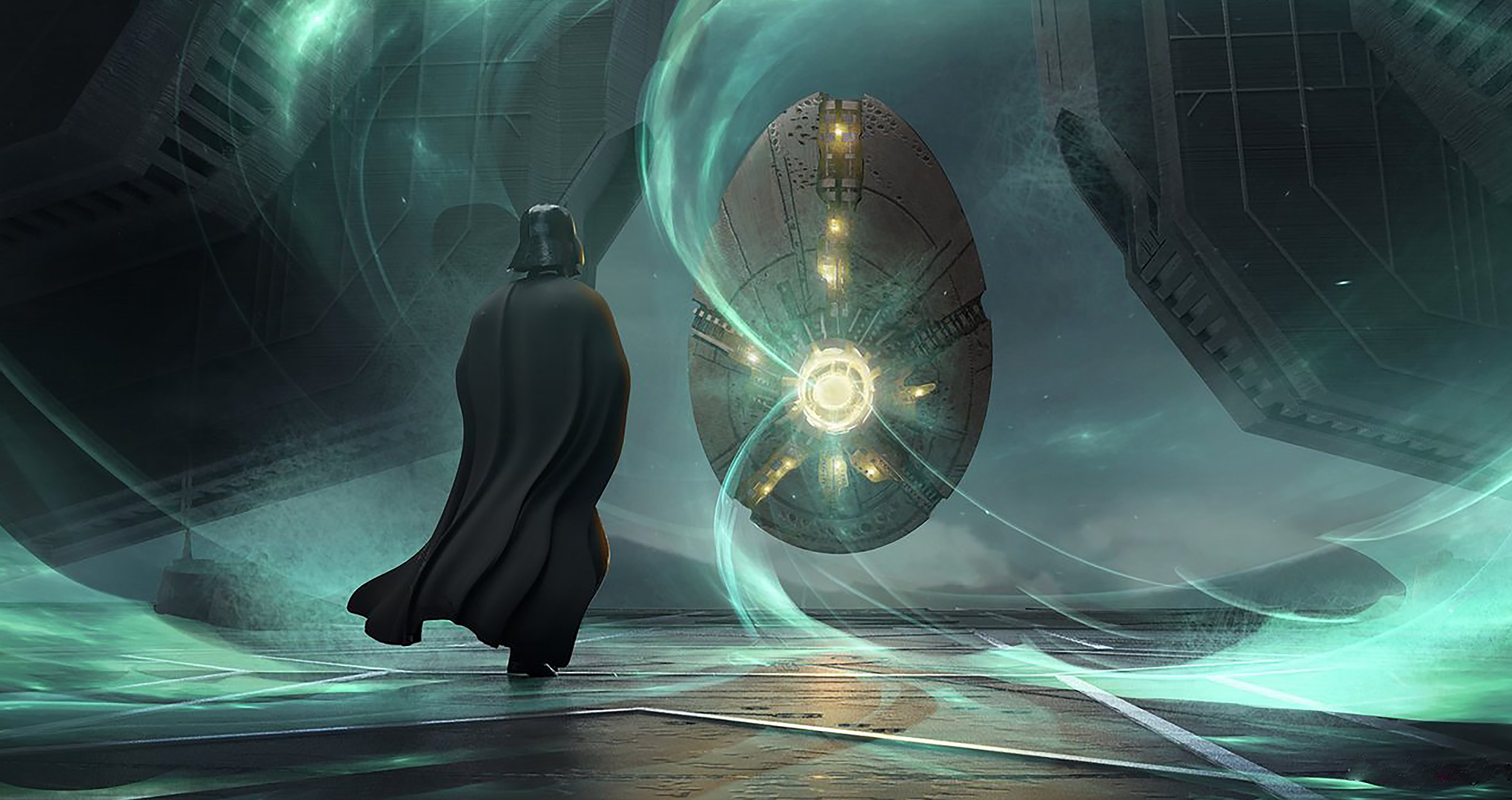 For Finley, crafting a story in which the player gets to grow and evolve as the gameplay moves forward was key to Vader Immortal. “I think one of the really neat things about this series is that the story’s been solid since since since the beginning, we always knew the story we’re trying to tell and that each episode would be a piece of that. The fact that you as a player have really grown and changed in your ability since episode one. There you’re really on the defensive when you’re escaping from Vader. Eventually, you got a lightsaber that you could use for a while until he took it back from you. But now over the course of the story, you’ve really garnered your own resources to a point where with the Force and with the saber Ben was talking about, in this chapter you’re really coming at that those Imperial forces from a very different place.”

The final part of the story will see players harness their Force powers to grab classic weapons like blasters and takedown Stormtroopers. It’s a unique part of the world of Star Wars as it puts fans at the center of the stories they’re used to watching. But it’s not just about the narrative arc of the game, as there’s also the super cool Lightsaber Dojo where fans can practice their skills with a saber and the Force. It’s something that Finley loves. “I think it’s very cool. For three, we’ve added even more enemies, which changes up the dynamics and you also have a couple of different things that you can do that really make a difference in that arena.

“Previously you could throw your lightsaber which was super cool. In Episode Three you’re able to dual wield your lightsabers. So you’ve got two lightsabers at once that you can do that with.” Snow added, “and we now have a library of famous lightsabers from the Star Wars galaxy, so you can play with Ahsoka’s dual wield, or Darth Maul’s double-ended saber. It’s really cool. Plus you get new Force powers in the dojo in chapter three, too.” 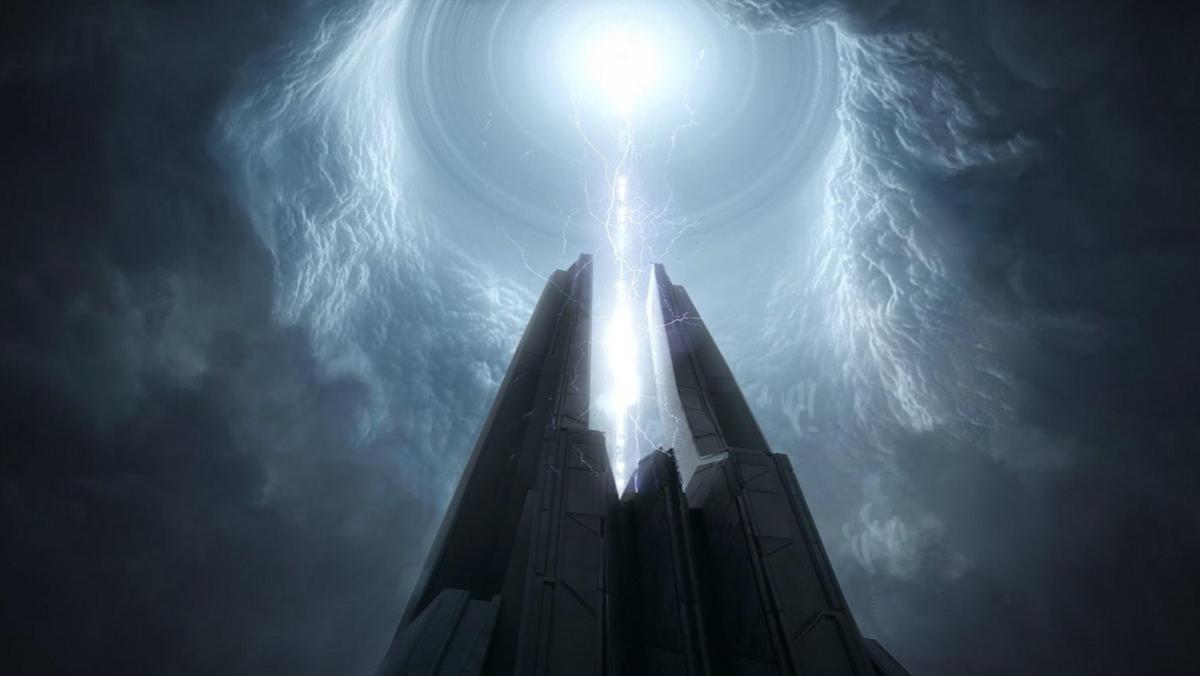 If that all sounds too good to be true—and you own an Oculus Rift or Quest headset—you’ll be able to grab Vader Immortal chapter three on November 21st for $9.99. If you can’t wait until then to explore the lava ravaged landscape of Mustafar, the first two parts are available now!