Peacock, the new streaming service from NBCUniversal, started 2021 with more than just a glass of champagne. It kicked off the new year by adding The Office to its library. Being the home of the hit sitcom will surely bring in new subscribers. But Peacock hopes to lure all fans of the series by also offering all new clips and bonuses even the most ardent viewers have never seen before. And it didn’t take long for the site to keep its promise. It debuted a previously unreleased cold open that featured Jim trying to trick Dwight into thinking he was actually trapped in The Matrix.

The scene, which was filmed for season nine but never used, involves Jim and Pam going to extraordinary lengths to make Dwight believe he is truly living inside of the Matrix. That meant training a black cat (rather than just using two), making use of someone’s unknown twin brother, mailing Dwight a cellphone, and hiring actors to look and dress like Matrix agents. All of which brought Dwight into contact with Hank the security guard—a.k.a. “Dorpheus,” Morpheus’s brother—played by the late Hugh Dane.

It’s silly, over-the-top, and pitch perfect. Especially when Dwight, who totally believes this is all real, turns down Dorpheus. He’s too content with his life to leave the Matrix now. Obviously no one involved expected Dwight to take the blue pill. Especially Jim who hired 30 people to pull off what would have been his most extravagant prank ever. 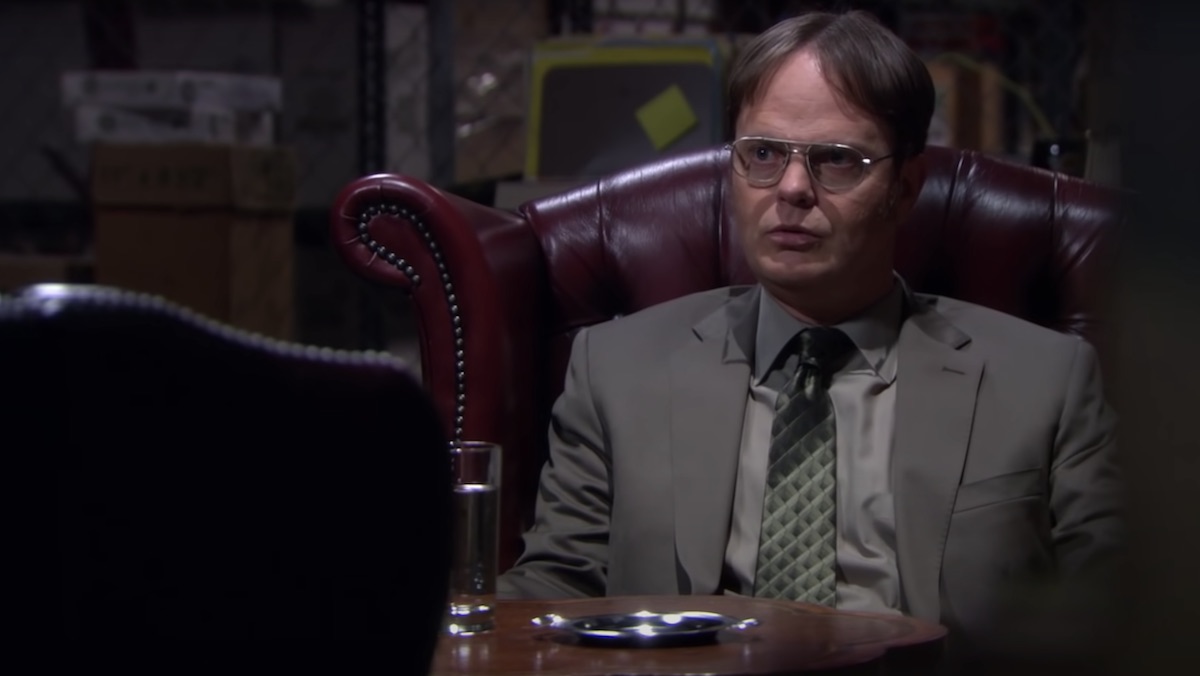 This deleted scene was not the only extra from the show Peacock has shared. The streamer also released a behind-the-scenes featurette from the making of the pilot back in 2004. Considering it’s incredible success, it’s funny to remember the incredible expectations the show had to live up to.

Warning: Everyone looks so young it will make you realize you are also much older now too.

Not a bad way for fans of The Office to kick off 2021. Even if we really are in the Matrix.