The streaming wars will likely be seen as a defining part of the media landscape when we look back at this period in entertainment. Today, NBC soft “launched” their entry into the proverbial battle by giving Comcast’s Xfinity X1 cable customers and Flex streaming customers access to the first “preview” version of their streamer, Peacock.

If you fit in to the two groups above then from today you’ll be able to access Peacock’s “all-inclusive” service for free with ads, or you can pay $5 to access that same option without ads. If you’re a Comcast customer who does not use either of the options above, you should be able to access Peacock Premium by April 30. But what’s available on Peacock now is a limited version of the full service, which is currently set to launch on July 15 nationwide—though according to CNET, NBC is allegedly still deciding whether or not that date should be pushed forward due to the current demand of streaming content during the COVID-19 crisis.

When the service launches fully, there will be three tiers. The basic tier is a free to access ad-supported service that will be known simply as Peacock, which will feature around 7,500 hours of programming that anyone can watch. The other two tiers will be known as Peacock Premium which are the aforementioned “all-inclusive” services which will both feature 15,000 hours of streaming content and are only separated by whether or not you want ads. If you don’t have Comcast, the ad-supported service will be $5 a month and the ad-free version will be $10 a month. 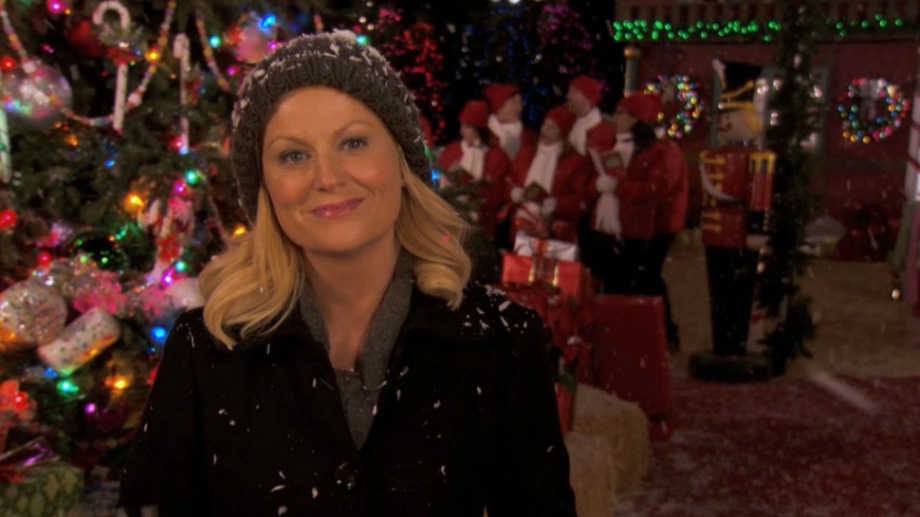 So what can you expect if you do access Peacock today? Well, there will be new NBC series from the current seasons, as well as classic shows like Parks and Recreation, and Law & Order: SVU and a selection of movies like E.T., Jurassic Park, and Shrek. If you want to explore more of the content available, Variety has an extensive list of what to expect from Peacock at launch.

The biggest news for the streamer aside from the early launch, is the fact that due to the current global pandemic most of their Peacock originals will be delayed beyond 2020. Despite that announcement, the streamer still expects to have series like the highly-anticipated Saved by the Bell reboot finished within the year. Even without the originals, this is still an extensive collection that will likely help viewers keep entertained during this uncertain time.