In news that should come as a surprise to no one, Variety is reporting that preliminary work has already begun for The Mandalorian season 3. Apparently, series producer Jon Favreau has already begun working on scripts for the third season. The Lucasfilm art department has already been creating concepts to go with those scripts as well. Variety received this information from sources close to production.

The second season of The Mandalorian, starring Pedro Pascal, finished production in early March. That’s right before shelter in place orders began in most of the country. Much of the post production can be done remotely, meaning season two should have no problem hitting its release date on Disney+ this October.

Right now, it’s hard to even guess what a third season of The Mandalorian could look like. We haven’t seen a scrap of season two yet. We do know a few things however, such as the fact that the key antagonist for the season is going to continue to be Moff Gideon, who wields the ancient Mandalorian Darksaber. And we know that Mando himself has set off for parts unknown, looking for the Child’s people.

Now, that could mean Baby Yoda’s actual species, or it could mean the Jedi Order. We’ve seen him do the magic thing with his hands several times. When Mando presumably meets Ahsoka Tano in season two, said to be played by Rosario Dawson, she will recognize the Child for what he truly is. She did know Master Yoda very well after all. And so she might be a key figure in helping to unravel the kid’s mystery. 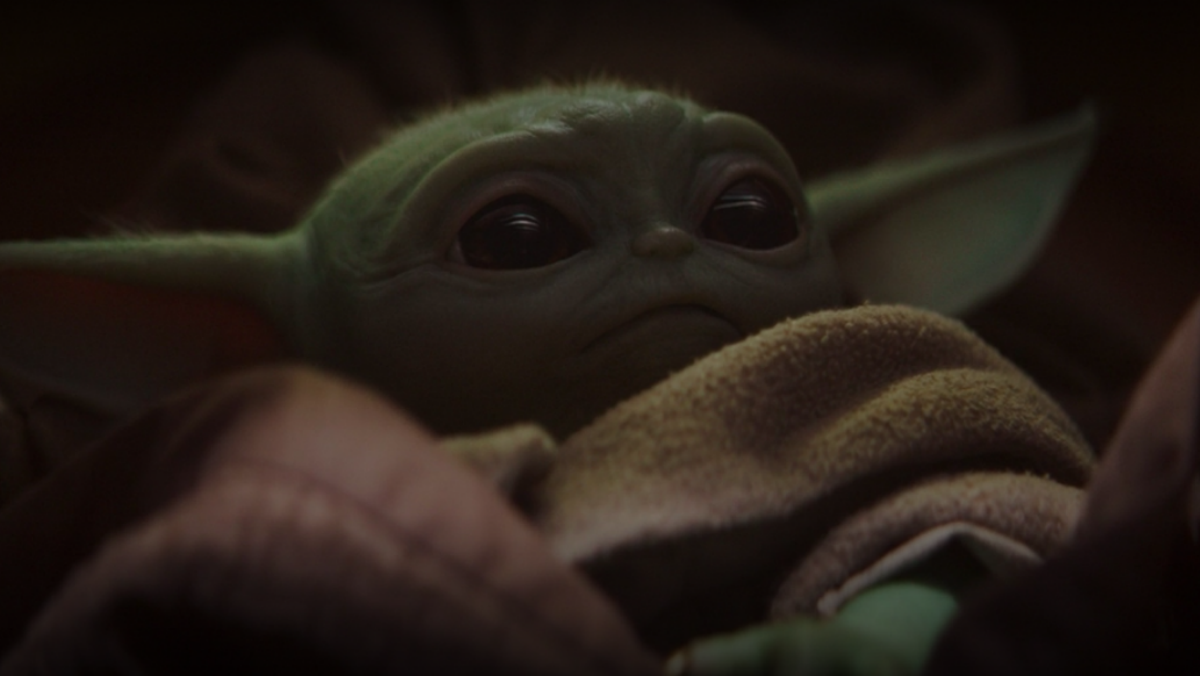 It will also be interesting to see how long the child actually stays a baby in The Mandalorian. The assumption is that, because he’s a 50 year old baby, it means his aging is very slow. But it might not be that simple. After all, Yoda was 900 years old at the time of his death but said he taught Jedi for some 800 years. That math means he wasn’t a toddler at 100 years old—he was full on Jedi Master. Could it be Yoda’s species are children for decades, only to have sudden growth spurts? Is he gonna sprout super fast like Groot? It’s all just speculation at this point, but what isn’t speculation is that the adventures of Mando and Baby Yoda are probably going to be continuing for several more years.