Leave it to Star Wars to make the Thanksgiving holiday even more special. Just when we thought The Mandalorian couldn’t get any more exciting after the reveal of Bo-Katan, it went ahead and one-upped itself. The latest episode was thrilling for a number of reasons (we’ll get to those in a minute), chief among them the big reveal about Baby Yoda.

The episode opens with Ahsoka Tano, a reveal teased in “ The Heiress.” The Force user wielded her trademark white lightsabers and even name-dropped Grand Admiral Thrawn. We already spoke about Ahsoka’s appearance over here, so check that post out for more information about the fan-favorite character. The big reveal we want to talk about in this space is the one surrounding Baby Yoda.

We finally learned his name: Grogu. And that’s not all! We also learned more about his origins. Namely, that he trained at the Jedi temple on Coruscant. Ahsoka learns this information from Grogu during a Force communication session with the little guy. 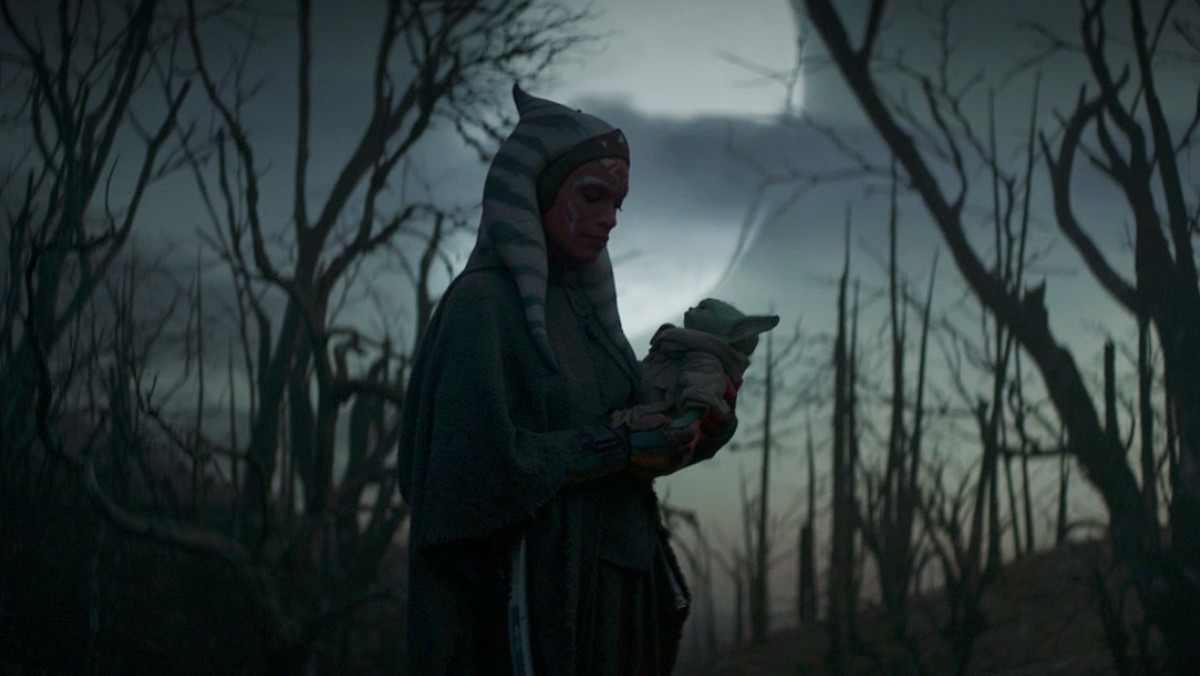 “He was raised at the Jedi Temple on Coruscant. Many masters trained him over the years. At the end of the Clone Wars when the Empire rose to power, he was hidden. Someone took him from the temple. Then his memory becomes… dark. He seemed lost. Alone. I’ve only known one other being like this. A wise Jedi master named Yoda.”

Ahsoka’s words bring up a whole new set of questions. Who saved Grogu from Order 66? Did he have a connection to Yoda? (Or Yaddle?) For how long was he trained and how much did he repress?

Ahsoka also tells Din to take Grogu to Tython. (This planet also appeared in the Doctor Aphra comics.) There’s another ancient Jedi temple there, and “there’s a chance a Jedi may sense his presence and come searching for him.” Could it be Ezra Bridger? What about Luke Skywalker? 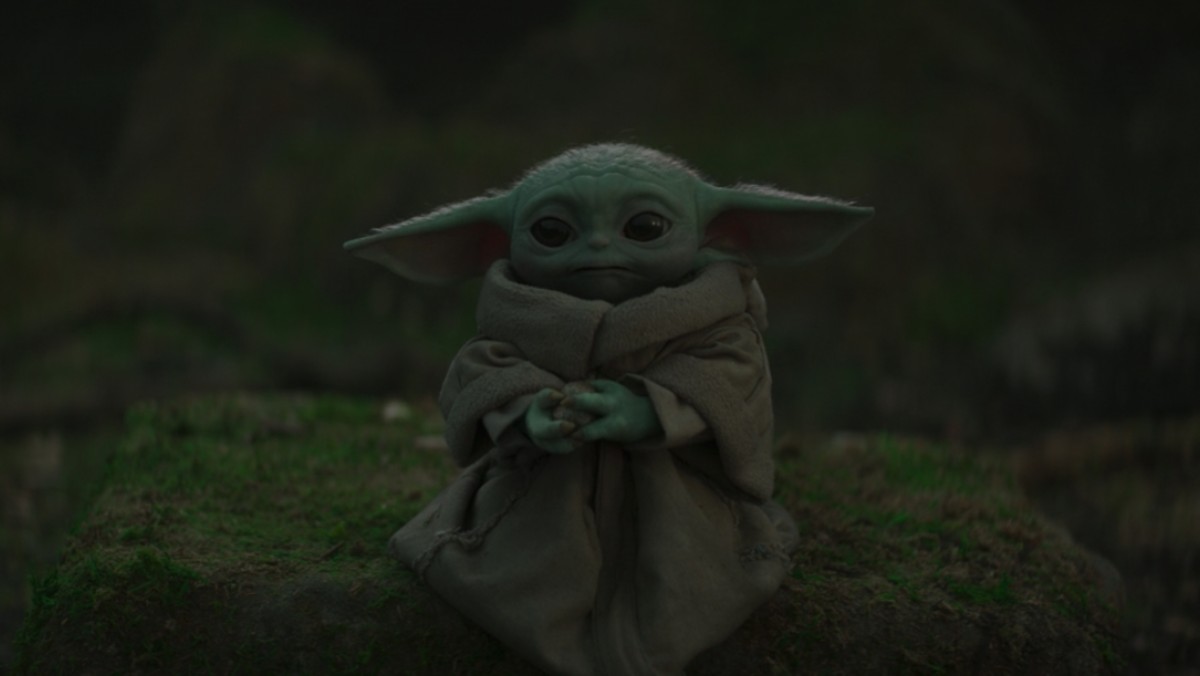 The Mandalorian is really bridging so many Star Wars paths together and we couldn’t be more excited! We can’t wait to see what’s in store for little Grogu.