One of The Lonely Island’s best albums comes from their criminally underrated 2016 film Popstar: Never Stop Never Stopping. The cult classic about Conner4real, a popular young musician lacking self-awareness and friends, features some of the group’s strongest songs, both musically and comedically. And in addition to Conner’s “tracks,” it also include songs for his former band, The Style Boyz, creating what is essentially a perfect soundtrack of hip hop and comedy. And it’s about to get its first ever vinyl release featuring some amazing cover art based on the fictional albums from the film. 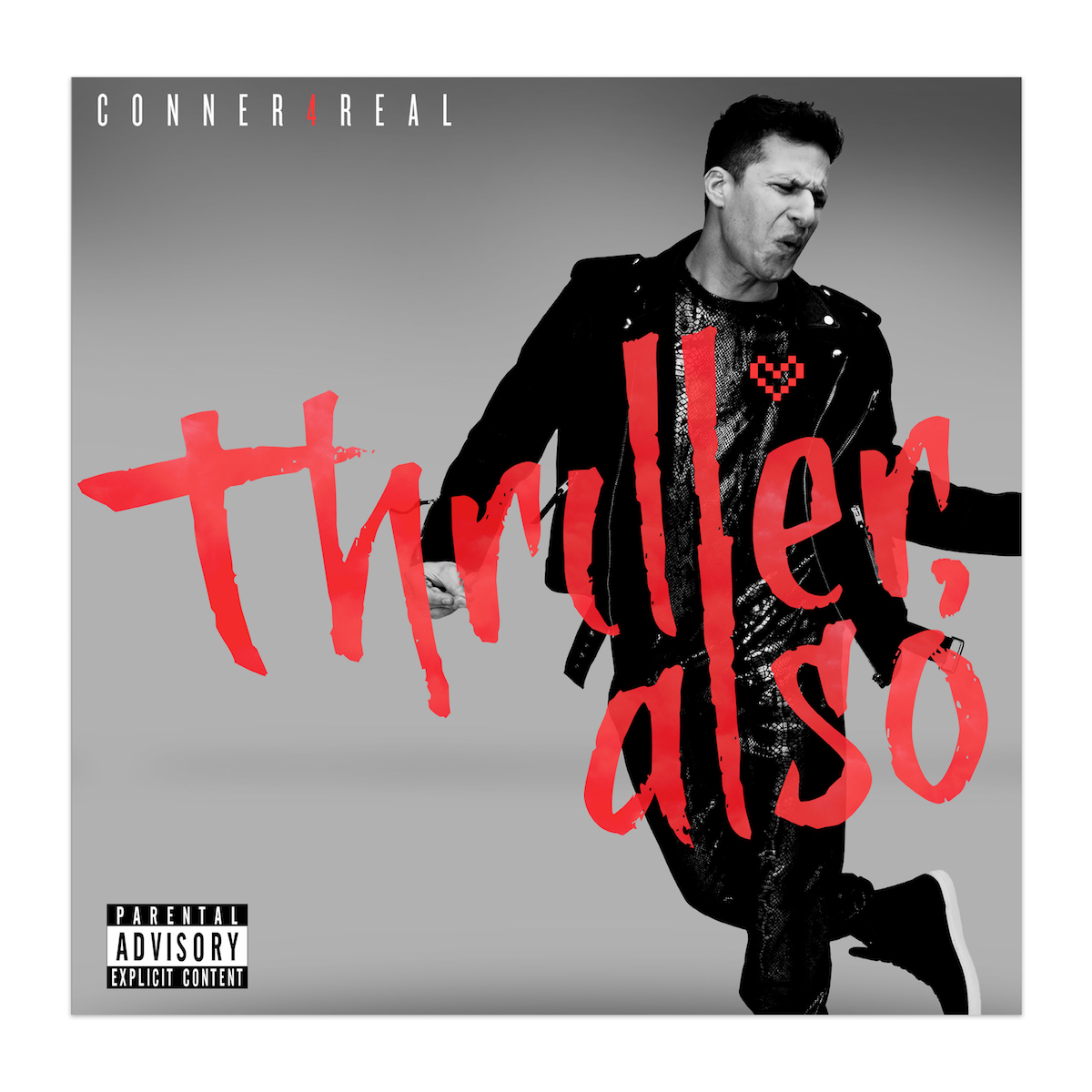 Mondo and The Lonely Island announced the original soundtrack for the film is now available on a two-disc vinyl set, which comes in five different variations for cover art, each based on one of the fictional albums from the movie.

“Including nearly two dozen original, comedic pop and hip-hop songs performed by The Lonely Island and featuring artists such as P!NK, Adam Levine, Michael Bolton and Seal, the soundtrack is pressed on 2x 180 Gram Black Vinyl and available in five unique package designs based on the fictional Style Boyz and Conner4Real artist albums from the film – “Style Boyz”, “Thriller, Also”, “Standing In Front Of Buildings”, “Donkey Roll” and “Connquest” (Coming Soon).” 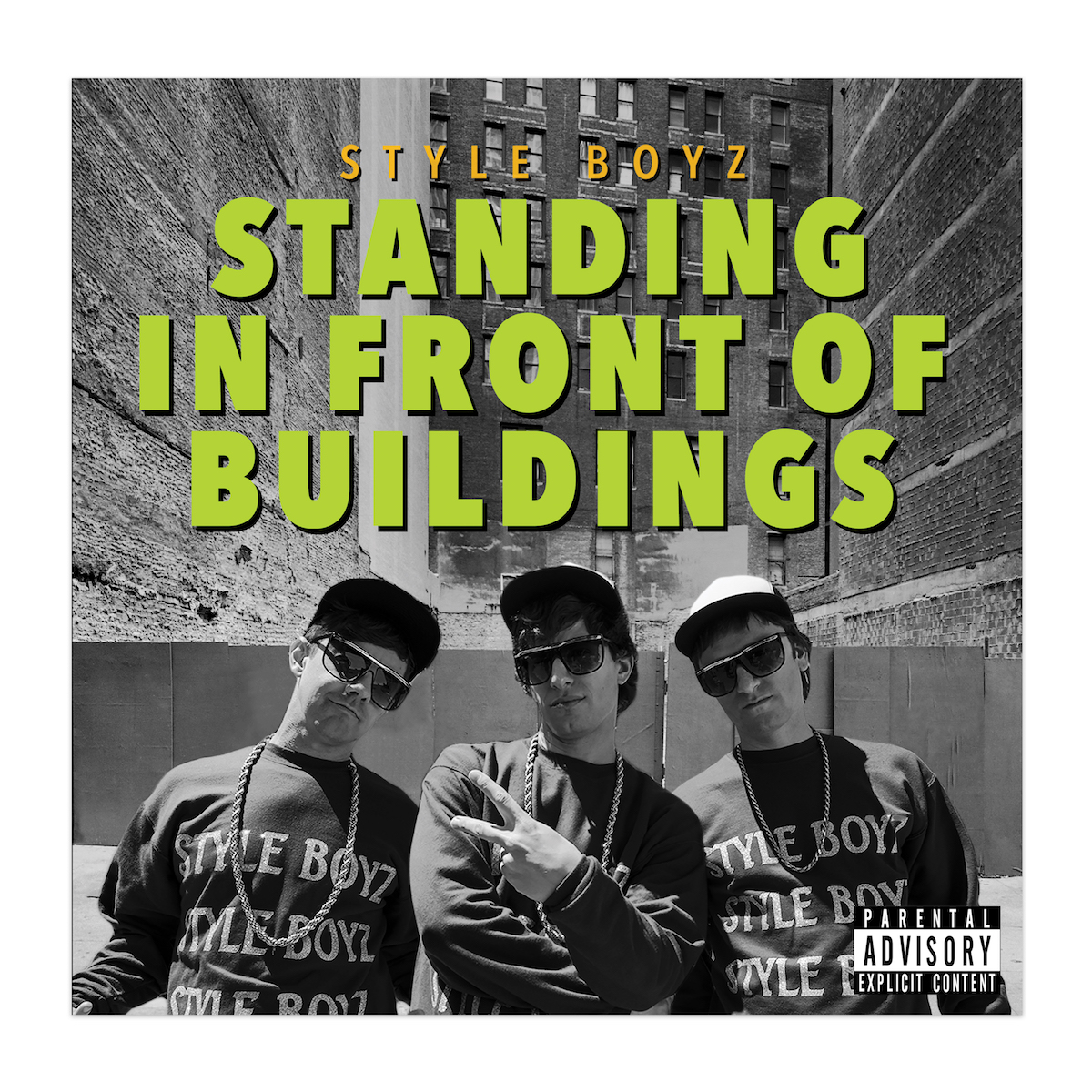 You can see which songs are included on each of the two discs below, and you can order yours from either www.thelonelyisland.com or www.mondotees.com. It will also be available during The Lonely Island’s first ever tour, which kicks off this summer. 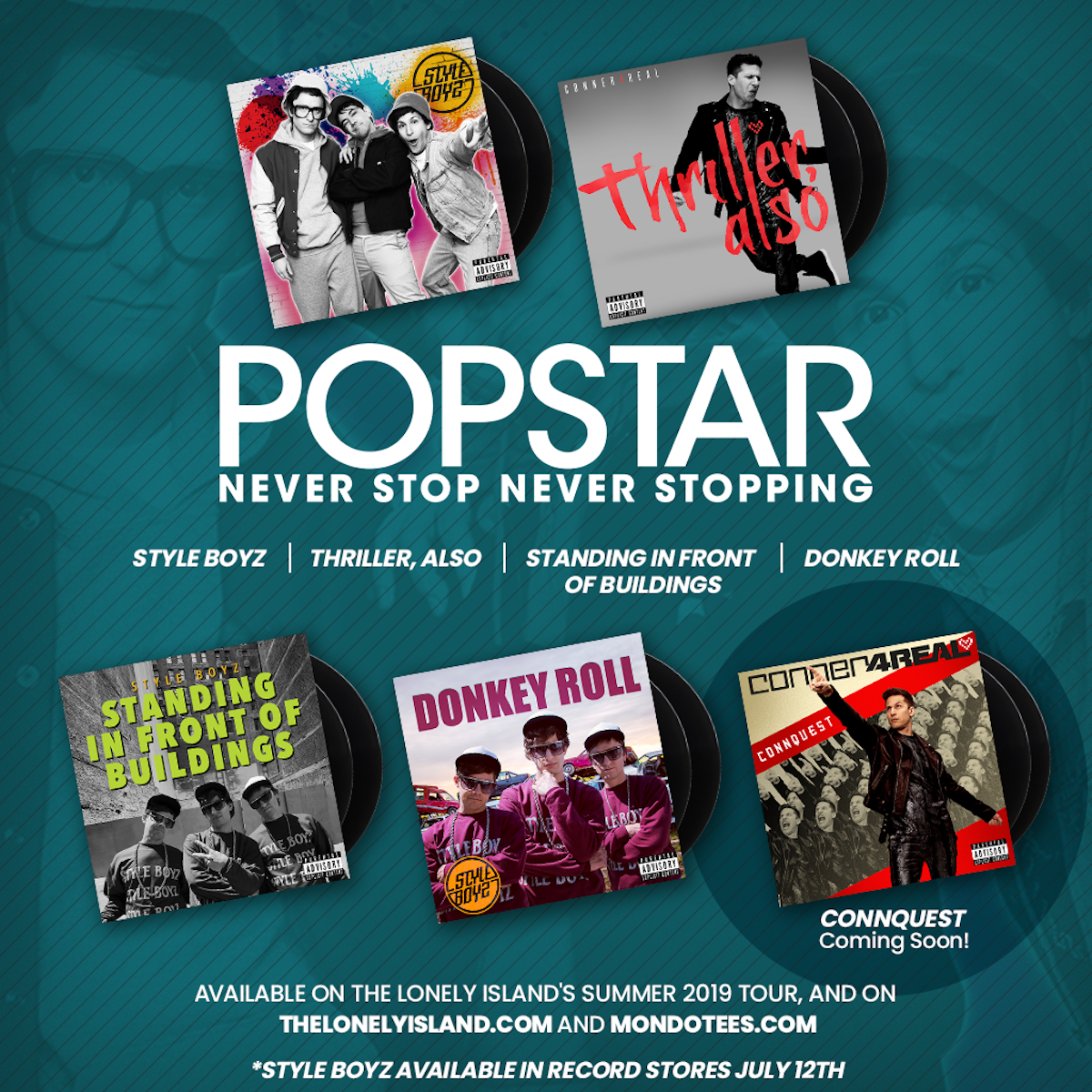 As for the five album cover options, they include “Style Boys,” “Thriller, Also,” “Standing In Front Of Buildings,” “Donkey Roll,” and “Connquest,” which will be available at a later date. “Donkey Roll” will also be available in stores starting July 12. 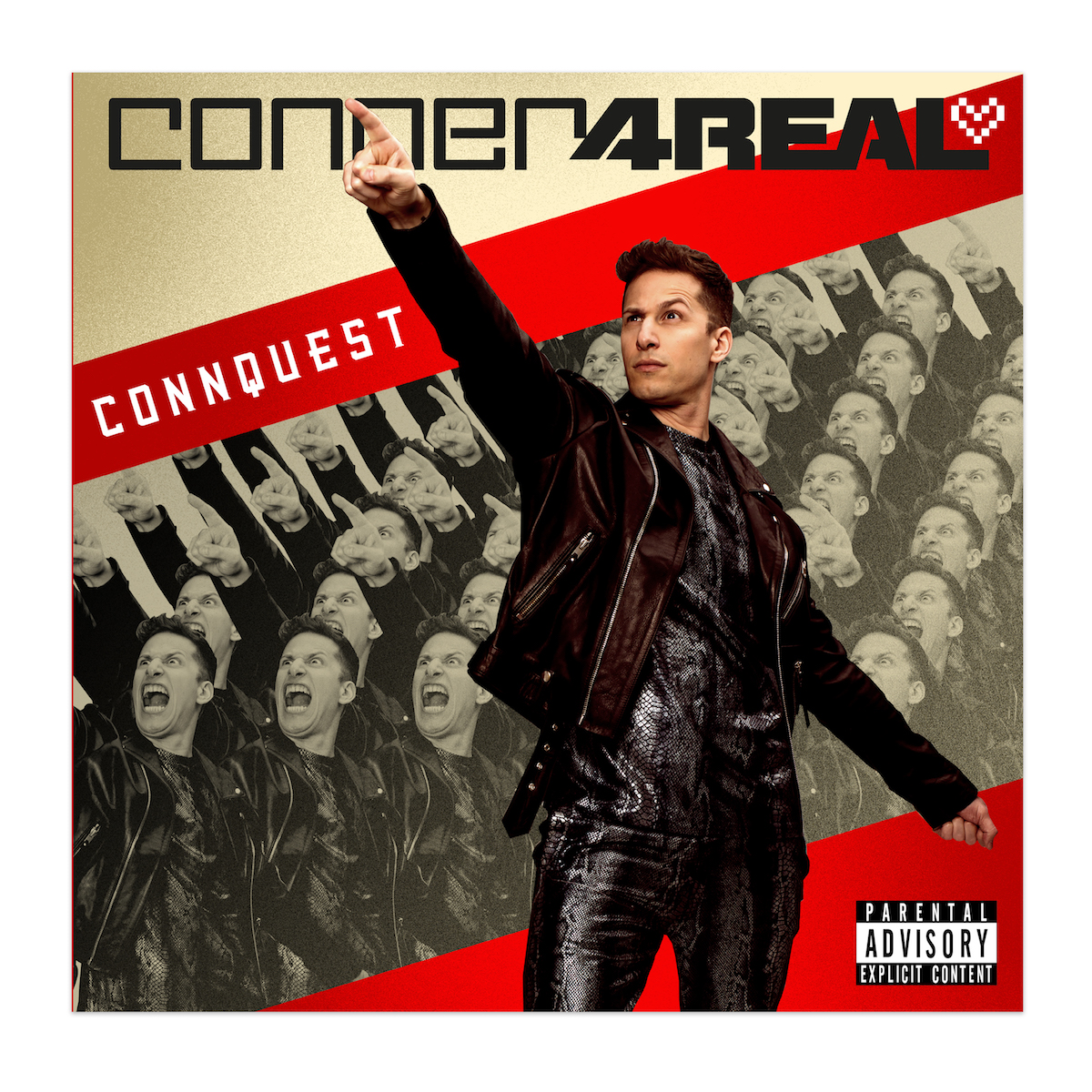 Of course, the problem is we want all of them. They might be fictional albums, but they all contributed to one of our favorite soundtracks ever. Not that Conner4real would agree. He’s too humble for that. 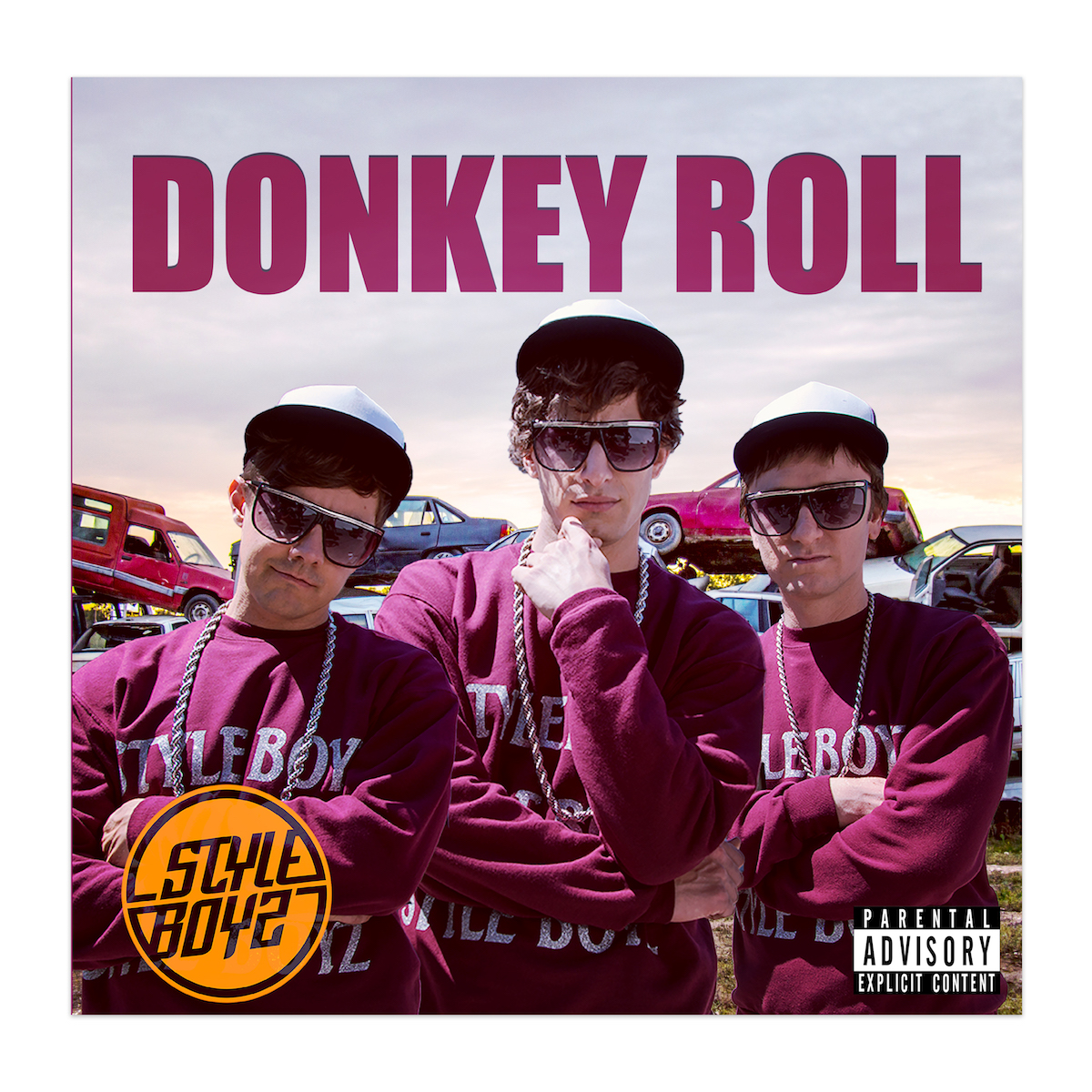 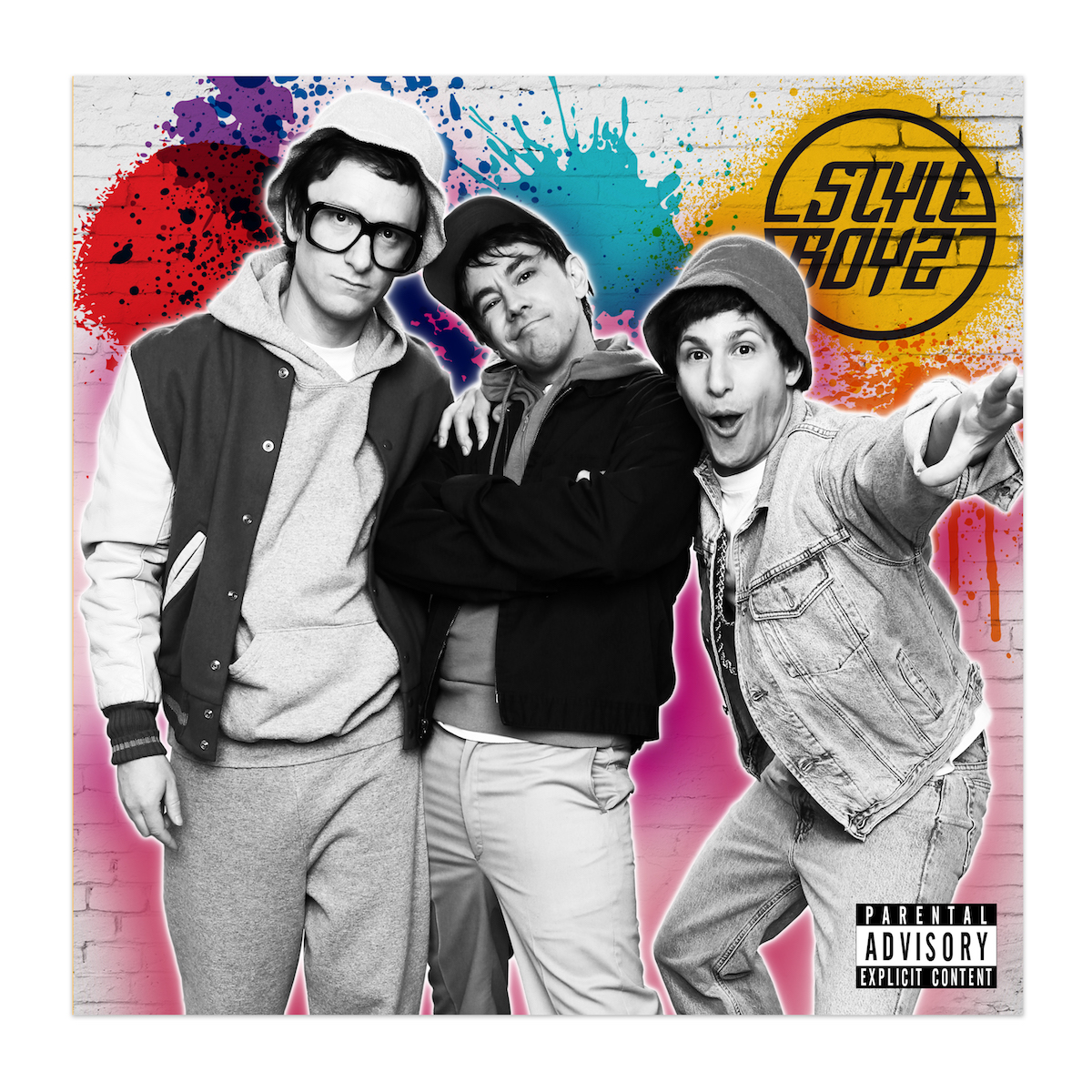