Retro Featurette Explores The Making of THE GOONIES - Nerdist

Retro Featurette Explores The Making of THE GOONIES

Goonies never say die, but like the rest of us they do get old. As much as we don’t want to think about it, it’s been a long time since Richard Donner and Steven Spielberg teamed up to bring the action-adventure fantasy to life. A lot has changed since 1985, but even after all these year’s we still love that iconic kids’ movie. And now there’s a new way for us to enjoy it. Or rather, there’s an old way. Warner Bros. has shared a vintage featurette, The Making of The Goonies.

And somehow it has us feeling both young and old at the same time.

Watching this retro behind-the-scenes short (which we first learned about at io9) is like injecting uncut ’80s nostalgia right into your eyeballs. It opens with a brief intro from executive producer Steven Spielberg, the man responsible for the story (that was then written by Chris Columbus). But the majority of this mini-doc focuses on director Richard Donner. He discusses what it was like to work with the film’s young stars, who he has almost universal praise for. But like anyone who has ever dealt with many children at once, on the set he learned how tiring it can be.

“It is the most difficult thing I ever thought I was gonna get into. I never anticipated what it was going to be like. Because individually they’re wonderful, they’re nuts, they’re the warmest, craziest littlest things that have come into my life. But in a composite form you get them all together and it’s mind-blowing.” 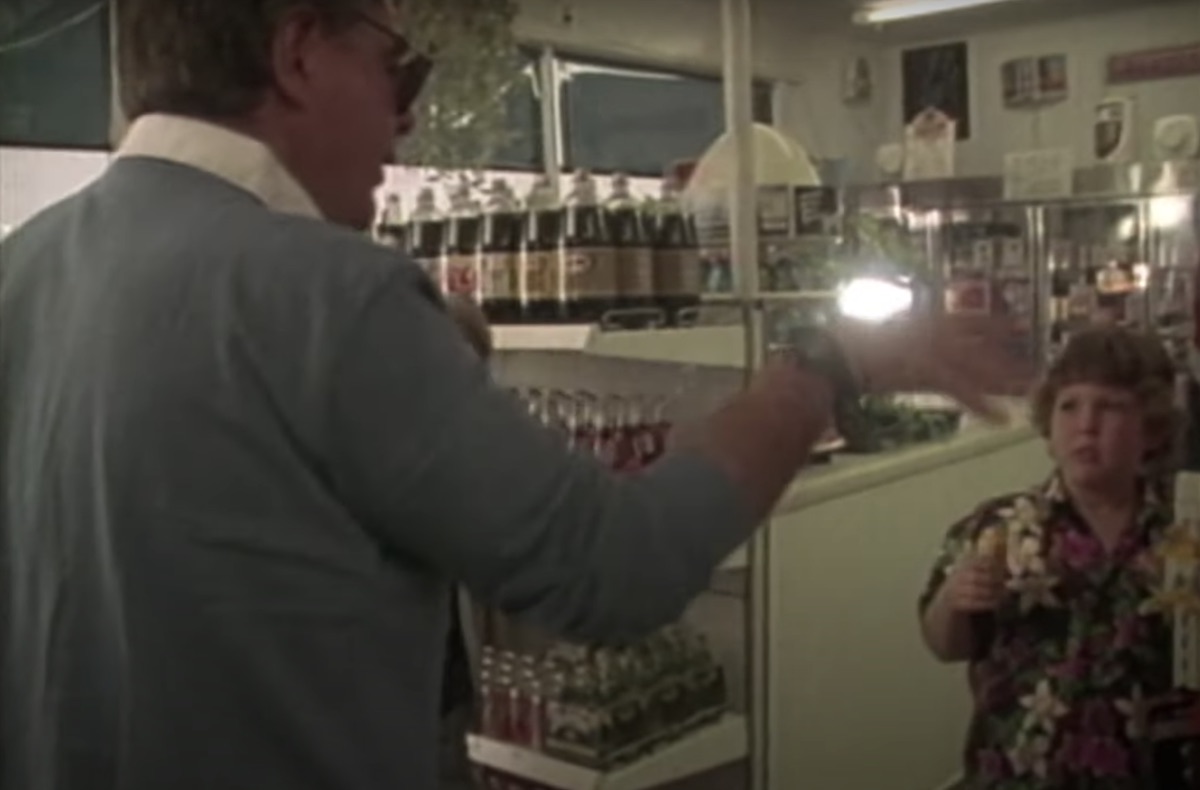 The featurette also includes some tremendous footage of Donner leading his cast, both the younger and older members. And there’s a great stories about how he prevented the Goonies from seeing One-Eyed Willy’s pirate ship The Inferno right up until their characters discovered it.

Seeing the impossibly young cast at work (especially little Sean Astin!) has us feeling like kids again ourselves. Even if it does remind us how many decades we’ve been watching The Goonies on screen.