THE GOONIES Are Coming to TV, in a Very Unexpected Way - Nerdist

THE GOONIES Are Coming to TV, in a Very Unexpected Way

For years, there have been rumors and reports about a potential The Goonies sequel or remake. The Richard Donner-directed/Steven Spielberg-produced film was one of the biggest family adventure movies of the era. Some kind of continuation always seemed like a no-brainer. But now it looks like the 1985 classic is finally going to return to the pop culture zeitgeist once more. But on TV, not film, and in a way that nobody saw coming.

According to a report coming out of Variety, Fox has ordered a Goonies film re-enactment drama pilot from Sarah Watson, the creator of The Bold Type. Essentially, this series will tell the story of a teacher who returns to her now-rundown hometown and helps three of her students realize their dream of making a shot-for-shot remake of The Goonies. Original director Richard Donner will executive produce along with Lauren Shuler Donner.

The series doesn’t have a name yet, but might we suggest Goonies ‘r’ Good Enough, named after the title song of the original film by Cyndi Lauper? Just don’t call it “the Truffle Shuffle,” or “Welcome to One-Eyed Willy’s”  please. 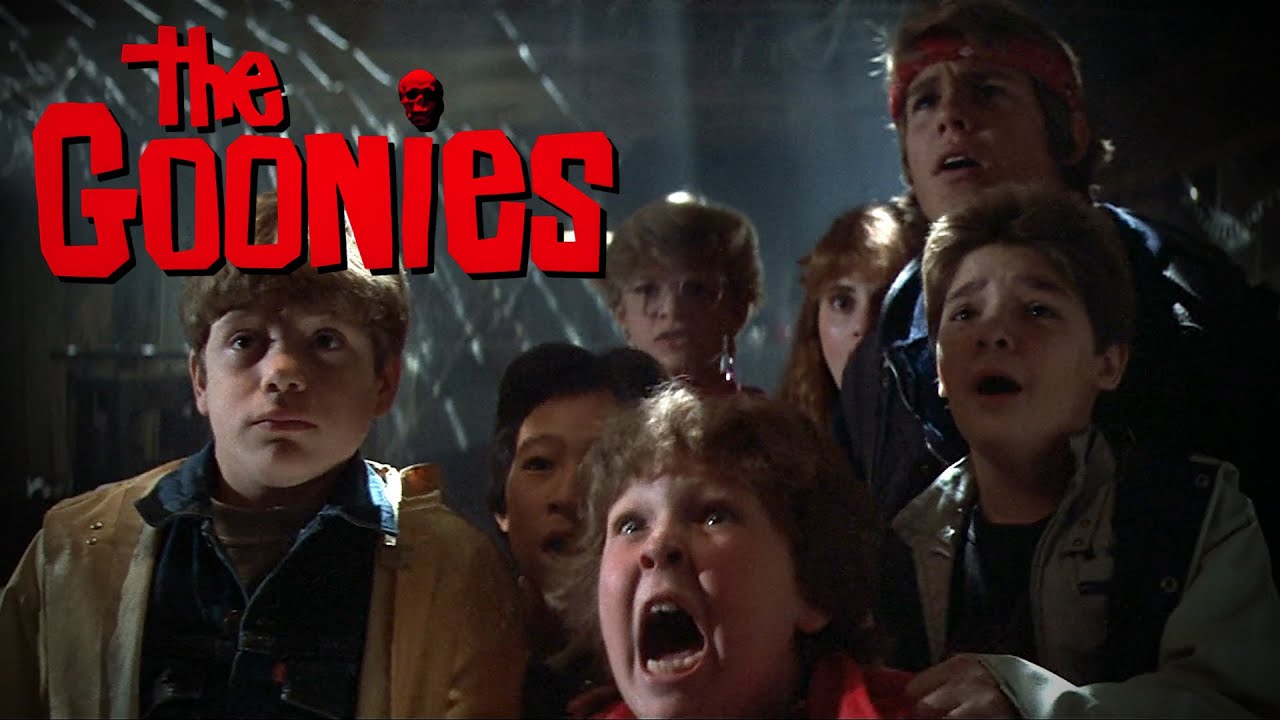 For years, people have tried to either make a continuation of The Goonies or just straight up reboot it. But despite the film’s beloved status, nothing has ever come of this. It actually speaks pretty well of Warner Brothers, who could have made any kind of cash grab years ago. Instead, they’ve chosen not to pursue any projects that aren’t -ahem- good enough. But with practically every other ’80s property getting some kind of IP brand extension, The Goonies are long overdue. If only from a business point of view, if not a creative one.

It is unknown if this new Goonies series will have any involvement from the original cast. Certainly, a fair share of them have gone on to successful careers. Most notably Sean Astin, who went on to star in the Lord of the Rings and Stranger Things. And of course there’s Josh Brolin, who went on to Academy Award nominations and snapping half the universe away as Thanos in the MCU. If this pilot goes to series however, I wouldn’t be surprised to see some guest stars that were in the original cast. What’s Corey Feldman up to these days?

Even if this pilot doesn’t quite click, given its valuable name brand, it’s the kind of thing that they might try again and again until they do get it right. If only to extend the shelf life of that IP. In similar fashion, Warner Brothers has attempted to make a series adaptation of another Richard Donner-produced ’80s classic, The Lost Boys. They are currently filming their second pilot, because Warner Brothers knows how big a following the original film had. It’s something that can translate to big success if done right. For The Goonies, that audience is ever bigger, so whatever they end up doing has got to be pitch perfect, or a lot of grown up fans are going to scream bloody murder on the internet. And no one wants that.