Universal Pictures’ classic monster films created the foundations of modern horror. To this day, Universal’s versions of Dracula, Frankenstein, and the Wolf-Man are instantly recognizable pop culture icons. Even a generation who has never seen a single one of those original movies knows who the Universal Monsters all are on sight. Now, you’ll be able to watch all of their original films for free on YouTube, for a very limited time.

According to a report in NME (via Bloody-Disgusting), Universal is releasing several of their most famous horror films to view for free on their YouTube channel for just one week. Among the movies heading our way are Dracula (1931) and The Mummy (1932), both of which drop on January 15. Frankenstein (1931) and Bride of Frankenstein (1935) will release next, on January 16. Finally, The Invisible Man (1933), The Wolf-Man (1941), and Abbott and Costello Meet Frankenstein (1948) release on January 17. 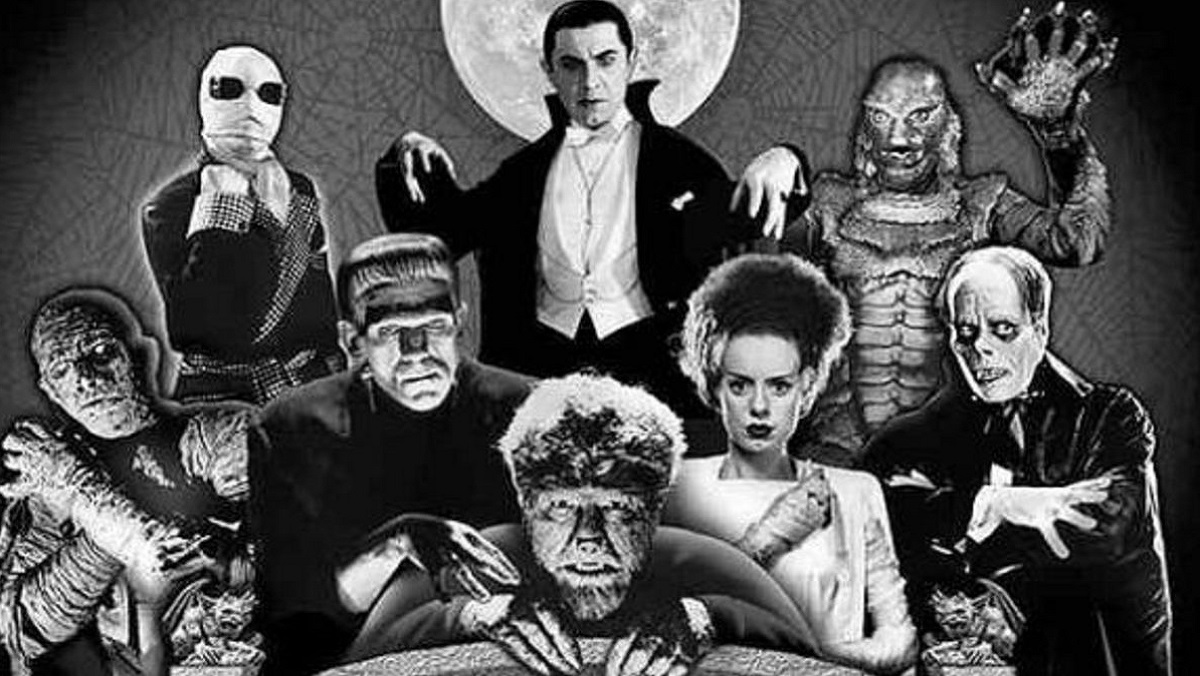 The films will be found at Fear: The Home of Horror, Universal’s terror hub on YouTube. They’ve been building up to something with their classic monster line-up for some time on their channel. For the past month, they’ve been uploading all kinds of content celebrating the original Universal Monsters. There have been original trailers, as well as behind-the-scenes stories on the making and restoration of these iconic films.

Universal has big plans for their monsters going into the future; so it makes sense that they are trying to reacquaint a new generation with the original films. Blumhouse is planning several reboots coming up, after the success of The Invisible Man early in 2020. And a family friendly version of the monsters are also on the way, featuring more recognizable versions of the Universal Monsters. And Orlando’s Universal Studios theme park is even planning a Monsters-themed land coming in a few years. Even after nine decades, these characters keep finding new ways to stay relevant.