We are now a little less than a year away from the release of Matt Reeves’ The Batman. That is still way too far away if you ask us. Ever since we saw the first teaser for the upcoming reimagining of Gotham’s Dark Knight, we’ve been chomping at the bit for more. In the meantime, Bat-fans who are as impatient as we are to see Robert Pattinson take on the role are finding creative ways to share their enthusiasm. We’ve seen the trailer recreated in LEGO form thanks to one fan already. Now a YouTuber named TheArt91Lee has recreated The Batman teaser in 2D animation.

You can watch the full traditionally animated version of The Batman trailer right here.

The animation used in this is trailer recreation is pretty fantastic, we have to say. There aren’t any other examples to go by on their YouTube channel, but we think the person who animated this should get scooped up for a Batman-based animated project by DC and Warner Bros. as soon as possible. If Batman: The Long Halloween wasn’t already on its way, we’d suggest them for that movie! 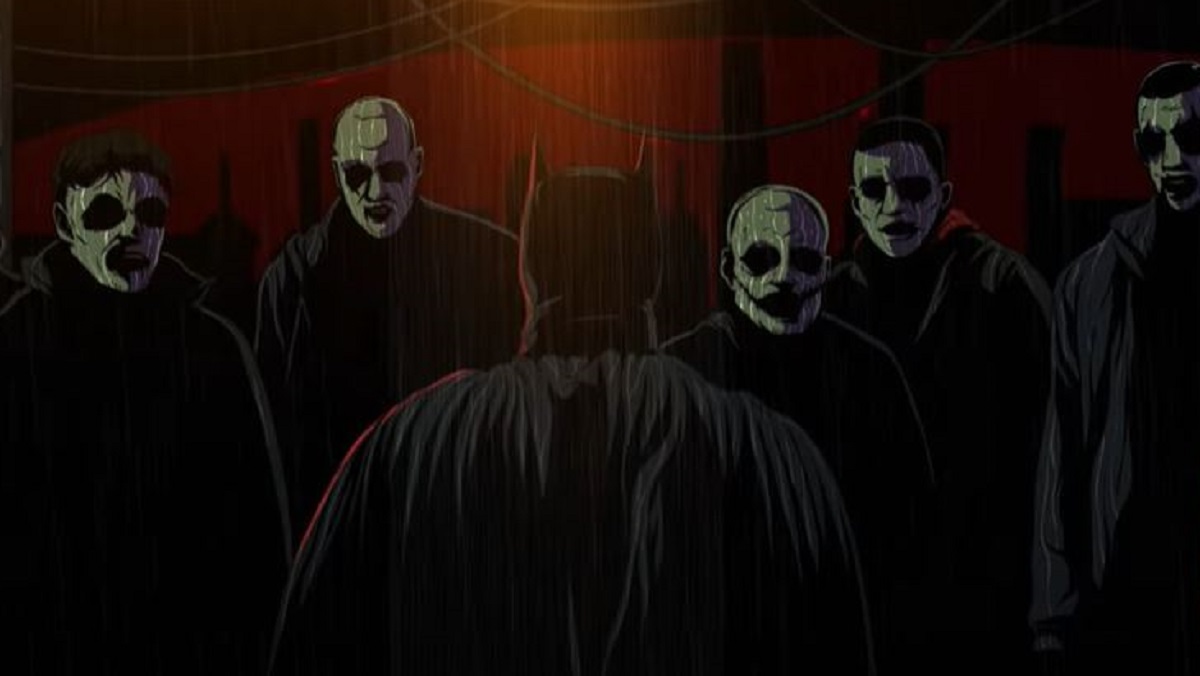 The Batman teaser is inspiring many other fans out there to do their own versions of it. There is already more than one low-budget “Sweded” version on the internet. There is also one that uses clips from the classic Batman: The Animated Series episodes from the ’90s to great effect. Another combines the music from Star Wars’ “Imperial March” with Michael Giacchino’s score. (Hey, Darth Vader and Bruce Wayne both love long dark capes. It makes sense!) And then there’s the one set to the music from Cats. We’re not sure what they were thinking when creating that one. In the meantime, we expect quite a few more The Batman-inspired fan trailers to tide us over until March 4, 2022.