There’s no question that DC FanDome got passionate fans of DC Comics movies and comics talking. From a staggering Suicide Squad cast lineup to the tantalizing first look at Flash’s new suit, there is a lot to get excited about. But nothing packed a punch like the teaser for The Batman. Matt Reeves’ take on the Dark Knight is coming in 2021. Along with the first teaser trailer, DC Comics released official art for the movie created by Jim Lee. It’s nothing short of stunning. 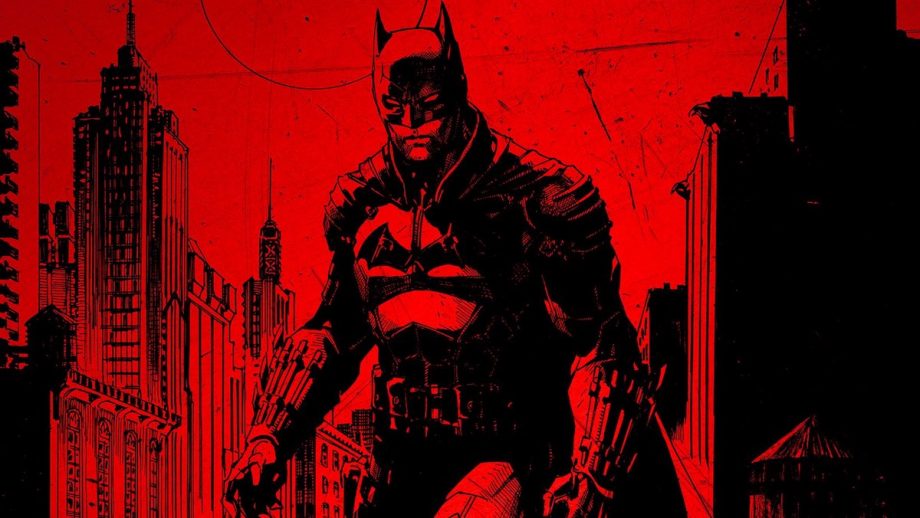 Artists from around the world took inspiration from the first glimpse of this Gotham. Robert Pattinson‘s brooding Bat (and accompanying black eye makeup under the cowl, let’s be honest) immediately captured imaginations of talented artists. And we’re so glad it did.

Below are just a few of our favorite picks for new fan art celebrating the newest Bruce Wayne to stalk Gotham City’s violent streets. Each piece perfectly captures the dark, chaotic energy of the fledgling Batman. This is Batman when he’s still finding his footing as a crimefighter. He is vengeance!

Pretty excited for the #Batman pic.twitter.com/5AxbRe0ug0

I love this new greasy, emo Batman. You know he listens to mcr and cries in the showers he never takes
✨🦇#TheBatman #batman #digitalart #DigitalArtist #RobertPattinson #art #comics pic.twitter.com/7g1KWGJhHK

And while the quick look we got at Catwoman was all too brief, this artist was also inspired to honor Zoë Kravitz’s take on the character with gorgeous art. We can’t wait to see this Selina Kyle in action.

We can’t leave out Commissioner Gordon!

Whether you want to call him goth, emo, or punk Batman, it’s clear that this Bruce Wayne is going to be a Dark Knight unlike any other we’ve seen before. Will his rogues gallery be just as striking? We’ll find out when The Batman hits theaters sometime in 2021.

Kelly Knox is a freelance entertainment writer in Seattle, WA who writes for Star Wars, DC Comics, and more. Follow her on  Twitter.