Robert Pattinson Is the New Batman

Update, 05/31/2019 –  Deadline has confirmed that, after screen testing against Nicholas Hoult, Robert Pattinson has officially been offered the role of Bruce Wayne for Matt Reeves’ The Batman trilogy. The first of said films is set come out in 2021.

5/16/2019 – R-Patz? More Like R-Batz! The rumors that were swirling around earlier this year seem to have come true, according to a report from Variety that Robert Pattinson is in talks to play Batman in the titular role of Matt Reeves upcoming DC Comics movie, The Batman. 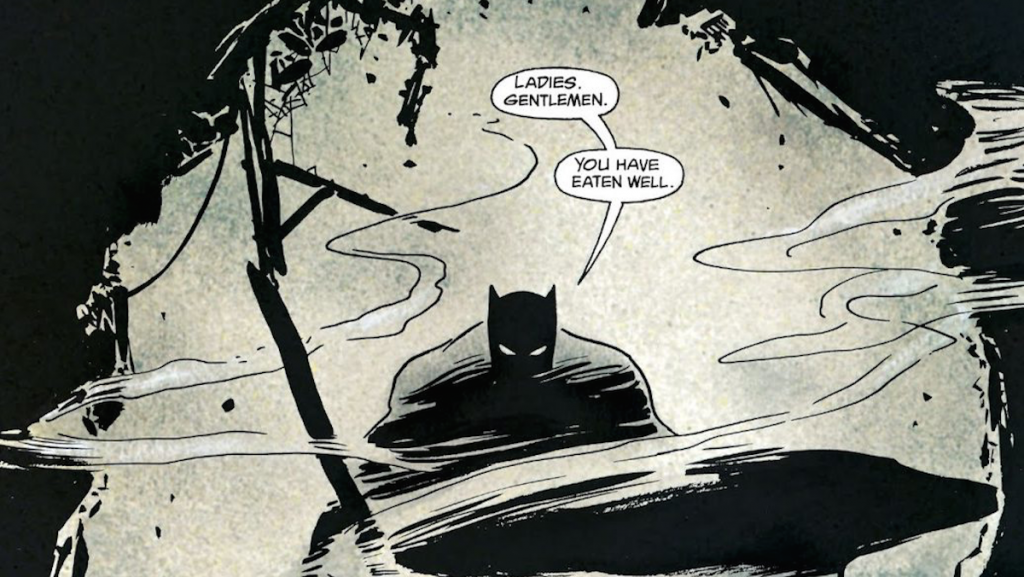 Though it may seem like odd casting to those who only know Pattinson from the much-maligned Twilight series, Pattinson’ recent roles in films like Cosmopolis, Good Time, and High Life have cemented him as one of the most compelling and unique actors out there. He’s also got the frenetic energy and pathos that a good Bruce Wayne needs. As shocking as this casting may seem, there’s even more drama in the world of Matt Reeves noir take on Gotham’s Dark Knight. Deadline has released a report that suggests that Pattinson isn’t the only one with the chance to play the comic book icon; they allege that Tolkien star Nicholas Hoult is in the running too. 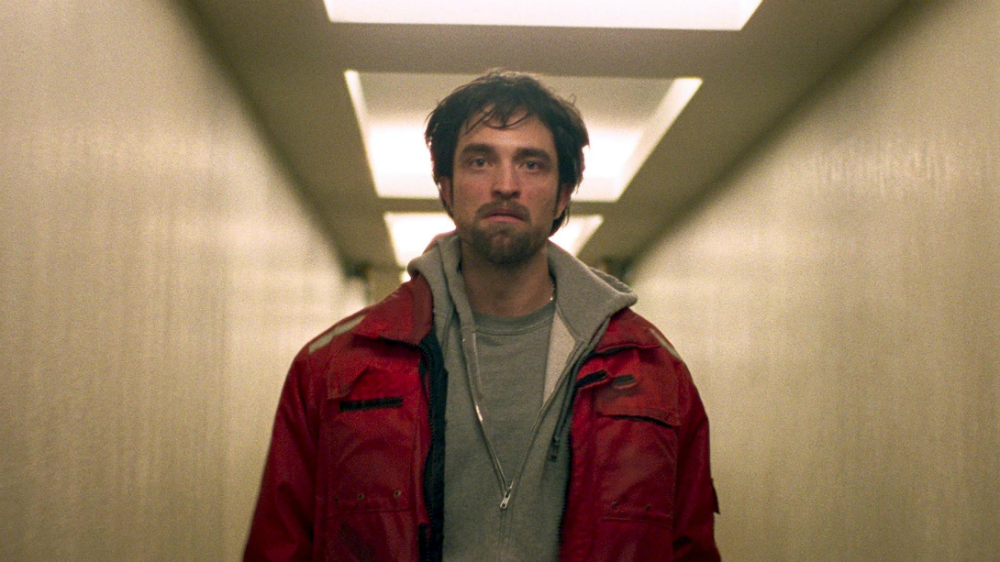 We may not be as wealthy as Bruce Wayne, but we’d put our money on Pattinson for this role. He’s not only an inspired choice, but is also a rare commodity in 2019: an actor who has yet to play a superhero. Beginning with 2011’s X-Men: First Class, Hoult has portrayed Hank McCoy, a.k.a. Beast, in the rebooted Fox X-Men series, which comes to an end with Dark Phoenix in June.

Matt Reeves’ long-gestating, out-of-continuity Batman film has been in development hell for quite some time. Originally, Ben Affleck was supposed to direct and star in the film, which was purported to feature Batman going toe to toe with Joe Manganiello’s Deathstroke. After weathering the horrors of Justice League and Batman v. Superman: Dawn of Justice, Affleck left the role and the project, leaving The Batman without, well, a Batman.

Nothing is confirmed yet, but it will be interesting to see if Pattinson does end up donning the cowl because it likely means that Reeves’ reimagining of the character will be pretty different to anything we’ve seen before.