Teacher Appreciation Day: 10 Fictional Teachers We Wish We Had - Nerdist

Teacher Appreciation Day: 10 Fictional Teachers We Wish We Had

It’s Teacher Appreciation Day! Now, unfortunately, we’re not all lucky enough to always wind up with the greatest teachers available…however…we all know that one (or many) teachers from TV, comics, and movies that always seemed brighten our days. Which of those teachers do we wish we had when we were in school? Check out the list below! 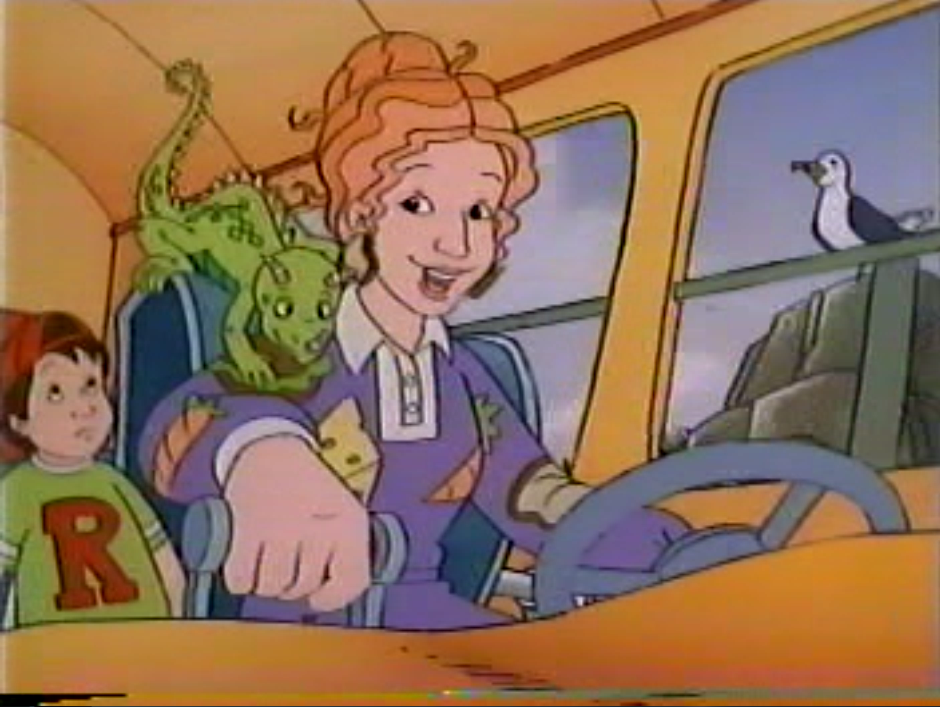 Hop on board her magic school bus that can turn into almost anything imaginable, and get ready for one of the coolest science lessons of your life. Seriously, Ms. Frizzle knows how to make learning fun, sometimes so much so that her students are often put in danger…but hey…without risk there can be no reword. Right? We think the Frizz would have been one of the coolest teachers to have. 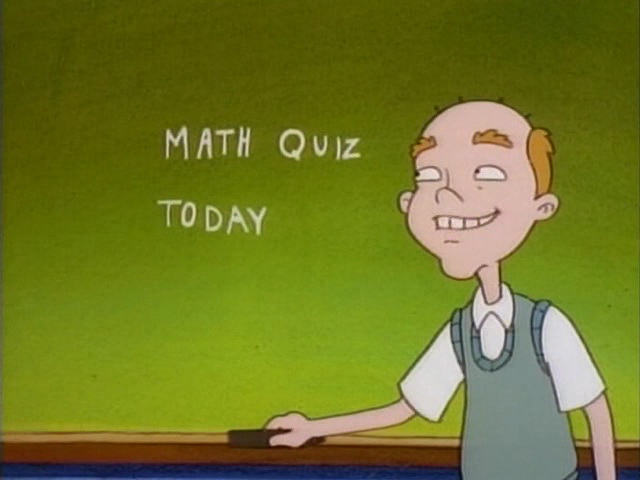 Hey Arnold’s crew went through a few changes during their series run, but one of the most impactful, emotional episodes (at least for this writer) is when the class tries to “break” Mr. Simmons. Talk about hard to watch…and it’s a kids cartoon. The lesson the show teaches is a pretty simple “respect your elders” story, but what Mr. Simmons taught us is to persevere and to not let things get the best of you. His dedication to his students was one of the subtle highlights of the show. 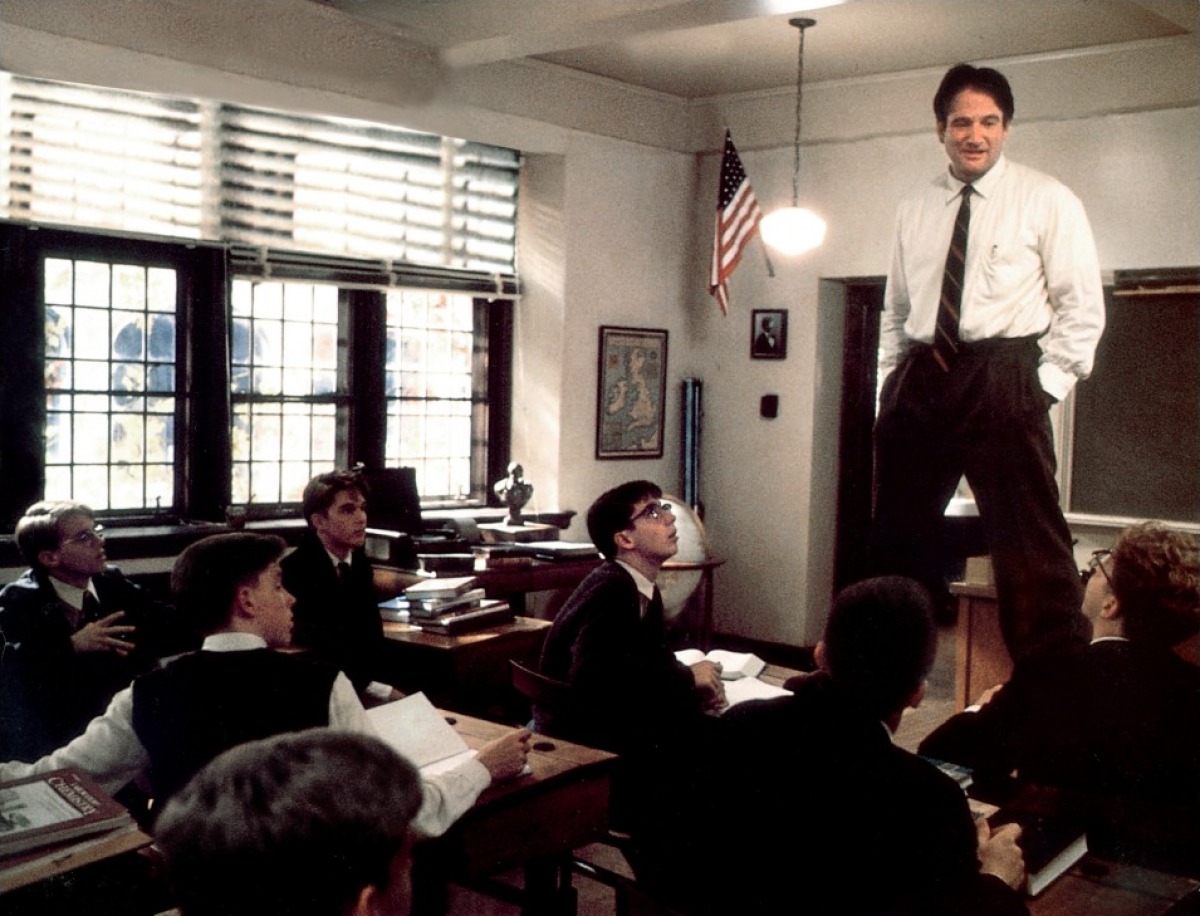 Sometimes a teacher opens your mind to something you never realized before. Whether they teach you something new, or expand on an old idea or thought, you come out a better person because of it. Professor Keating is regarded as one of the best teacher portrayals in film history, (RIP Robin Williams). Throughout the film, you simply can’t help but feel like Keating is motivating you, the audience, in addition to his students. 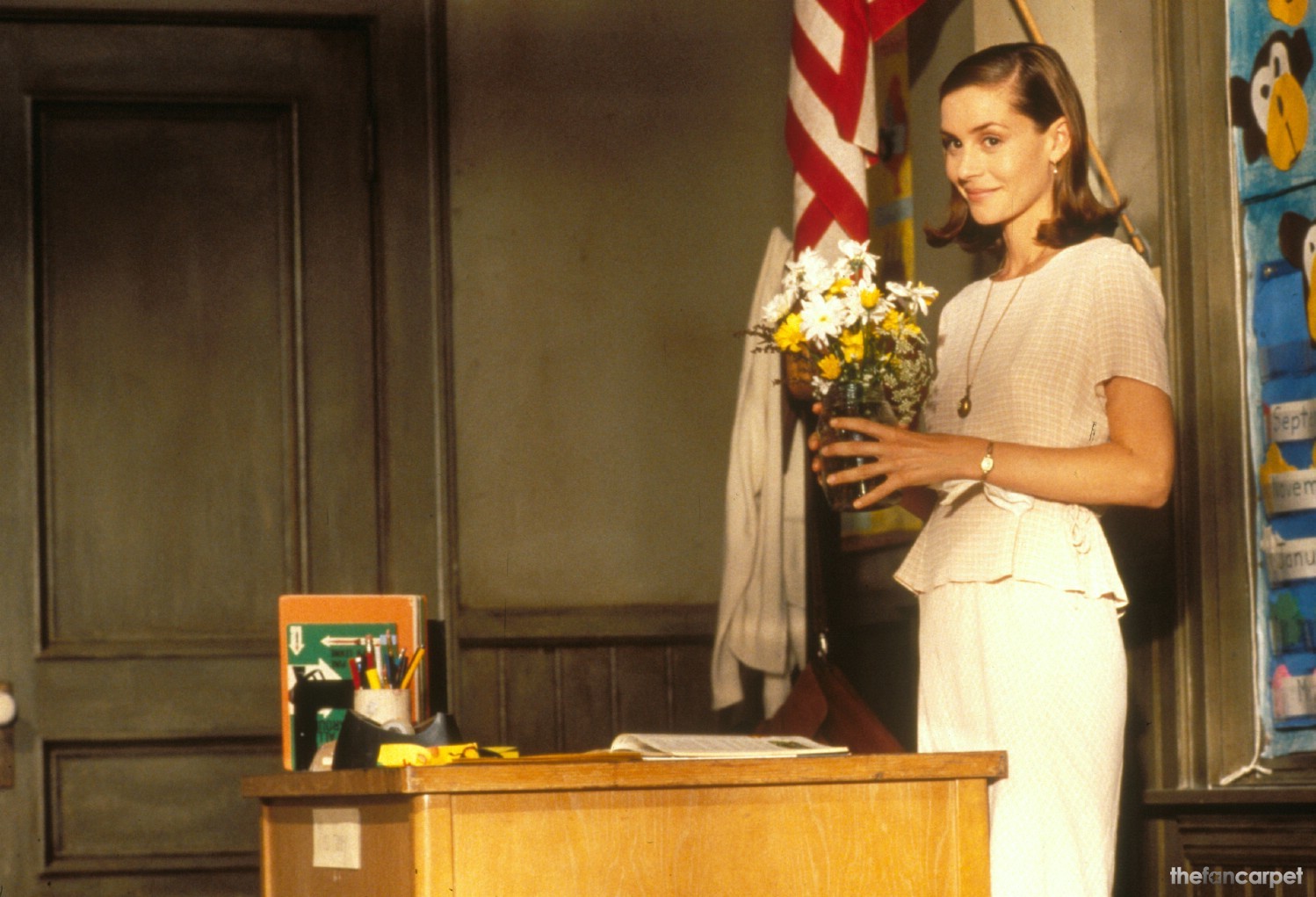 Ummm…is there a sweeter person on this list? Or any other list for that matter? If having a teacher who cared about you and your experience in school was at the top of your priority list, Ms. Honey is the perfect fit. From her calm-spirited, happy demeanor, to her righteous determination to do what’s best for her students, Ms. Honey proved to us that she would make her students her #1. In Matilda’s case…it resulted in a much stronger, concrete relationship. 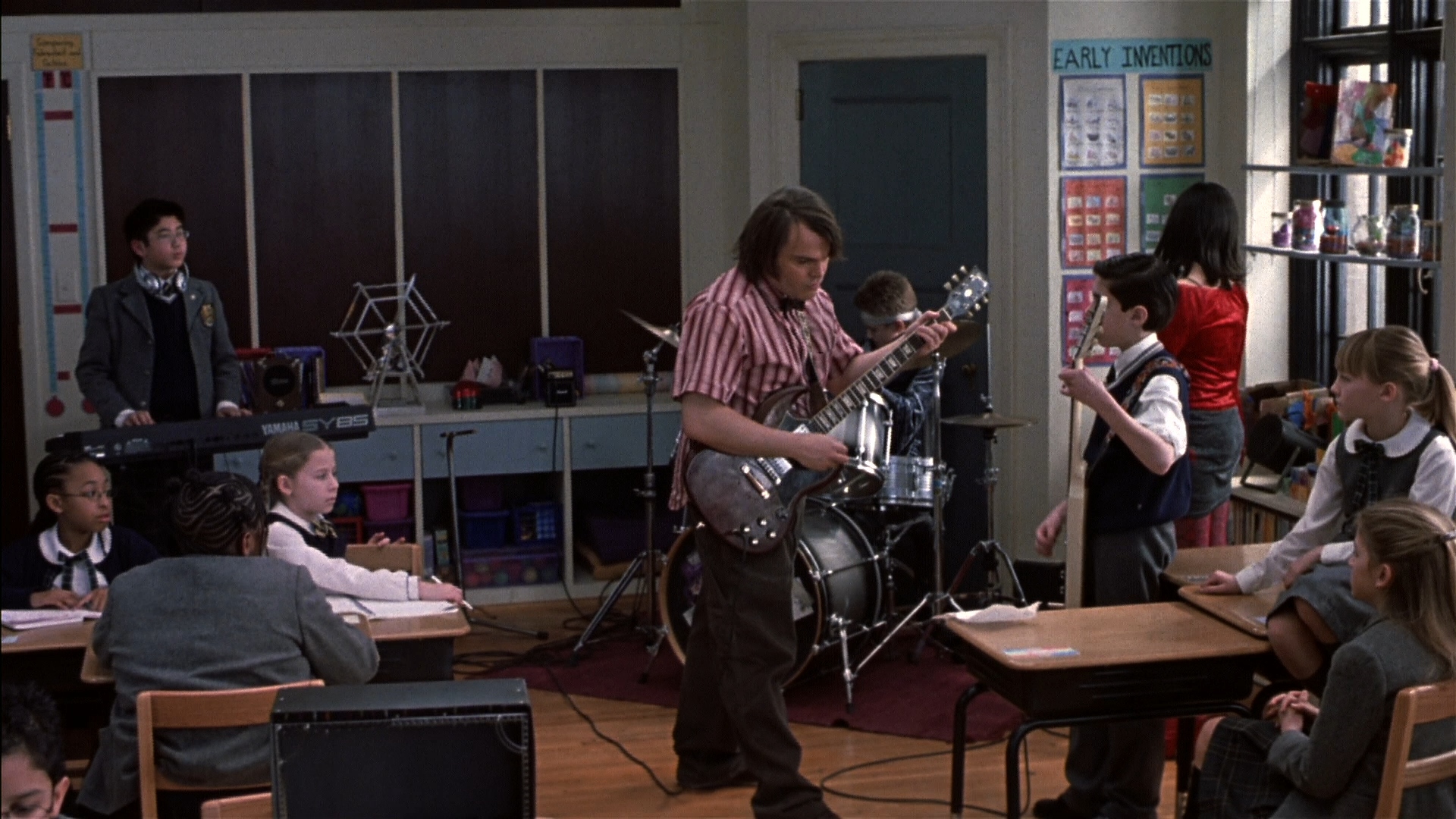 We’re hoping music school budgets don’t get cut, because if any music teacher is even remotely as talented as Mr. Schneebly. Dewey came in under a false name, tricked the school and the students, but ultimately…taught what he was most passionate about: music. How can you argue against that? 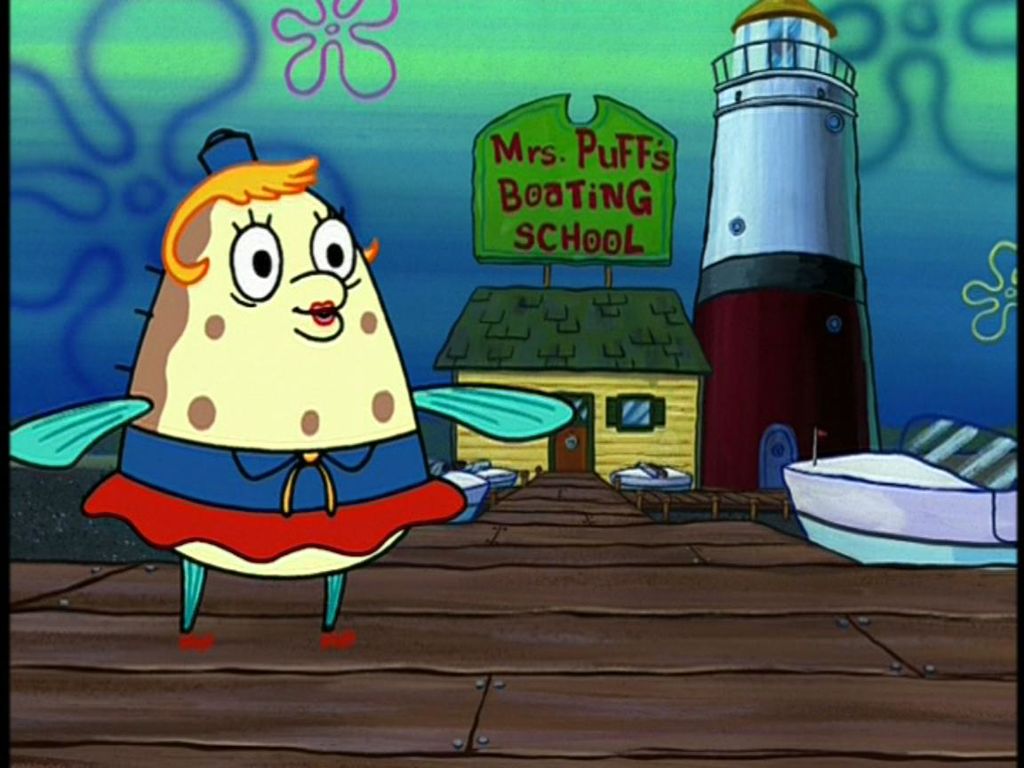 If you were ever the kid who had trouble with tests and getting passing grades…here’s your gal. Mrs. Puff simply doesn’t know the meaning of the word quit. Yes, she puts up with a lot from Spongebob, but her true character shines through her moments of annoyance. She truly wants ALL of her students to succeed, and you can tell that it bothers her that Spongebob has such trouble with her curriculum. 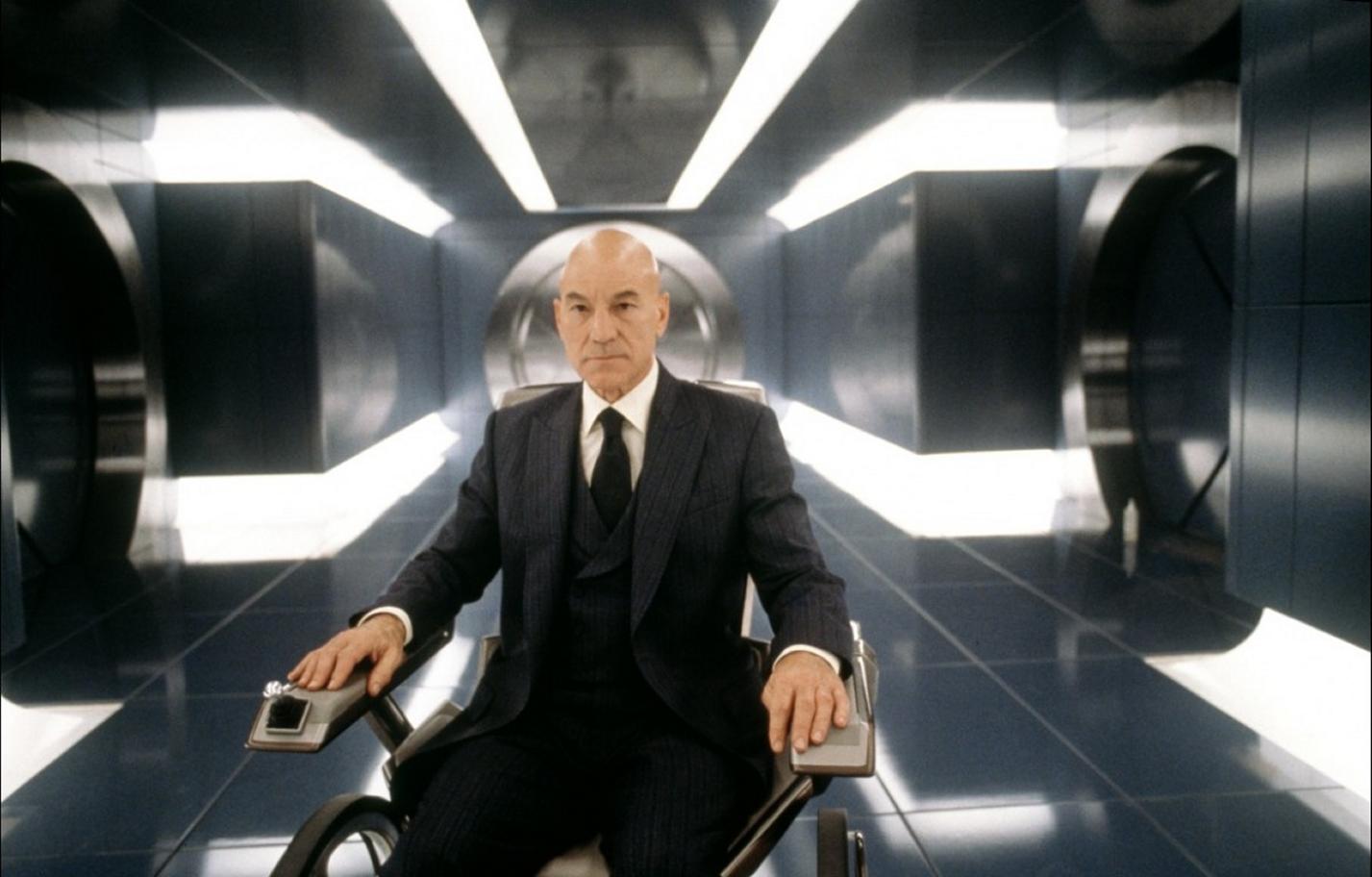 How many of you have had your teacher buy you a jet and train you to be a superhero? We thought so. With Professor X’s seemingly endless resources and knowledge at his disposal, you can’t help but feel a little bit jealous of the kids at Charles Xavier’s School for the Gifted and Talented. But Professor X’s biggest talent goes beyond wealth and knowledge…it is his guidance. Smarts and money can bring you many things…but happiness is a constant battle. Ultimately, that’s what Professor X does: he makes people happy with their lives. 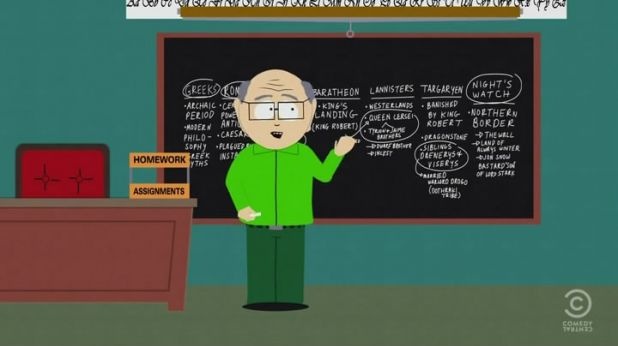 This one is for all the class clowns and the kids who liked to test their teachers’ limits. Mr. Garrison, say what you will, has the resilience and the perseverance of a saint. He is always having to deal with Cartman and the boys’ shenanigans, and yet he still comes into work prepared to do what he loves: teach. After seeing a brief history of what Mr. Garrison has dealt with in his time at South Park, we think you’ll understand. 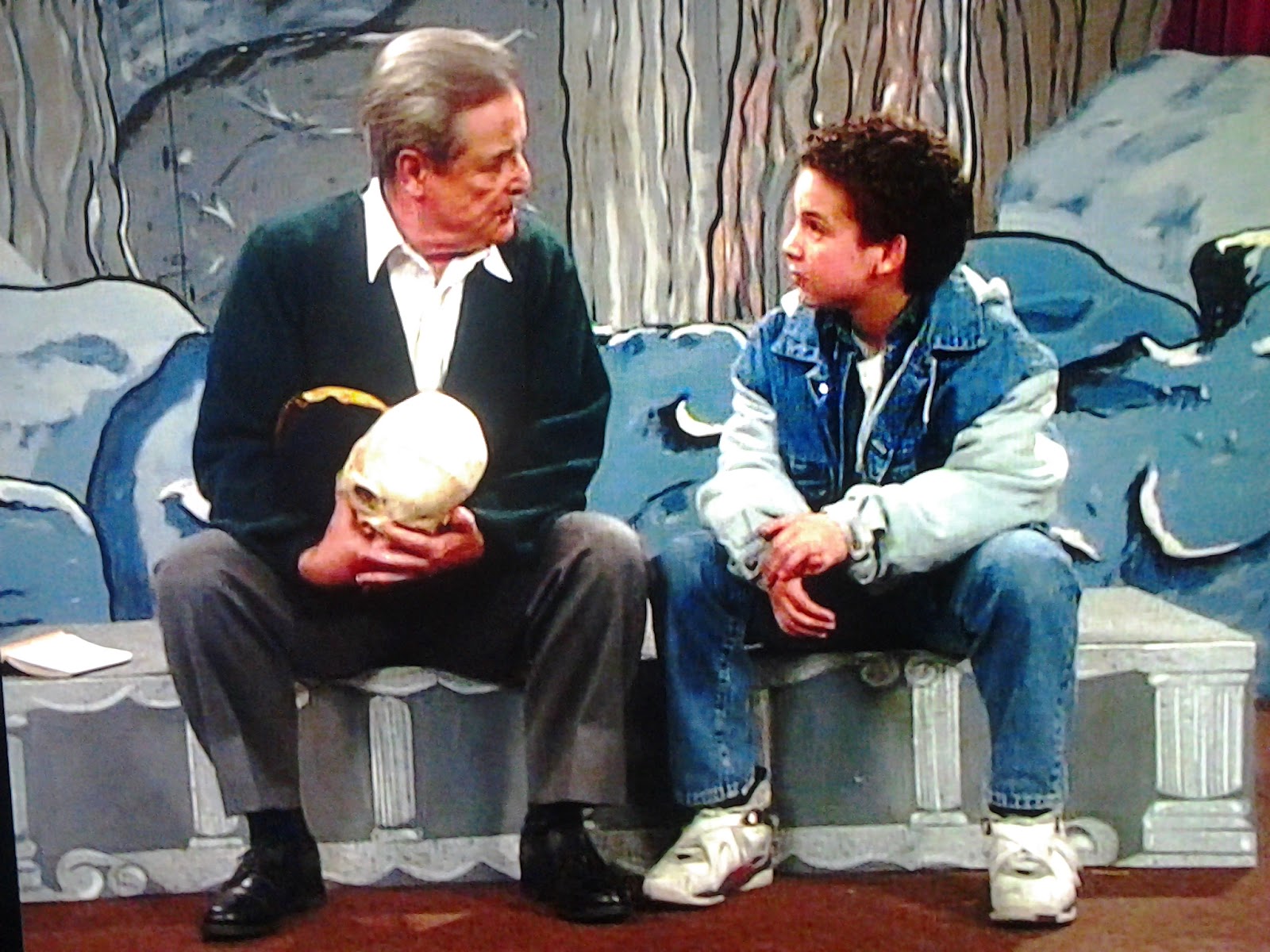 This is perhaps one of the more relatable choices on the list. Why? Because Mr. Feeny was that typical teacher…you know the one. The type of teacher who isn’t afraid to give you the tough love, but who also cares about his students more than he does himself. Mr. Feeny was always a great source of comic relief, not just for witty jokes and corny sitcom humor, but because he told it like it was. Sometimes, hearing the truth can help shape us into better people. 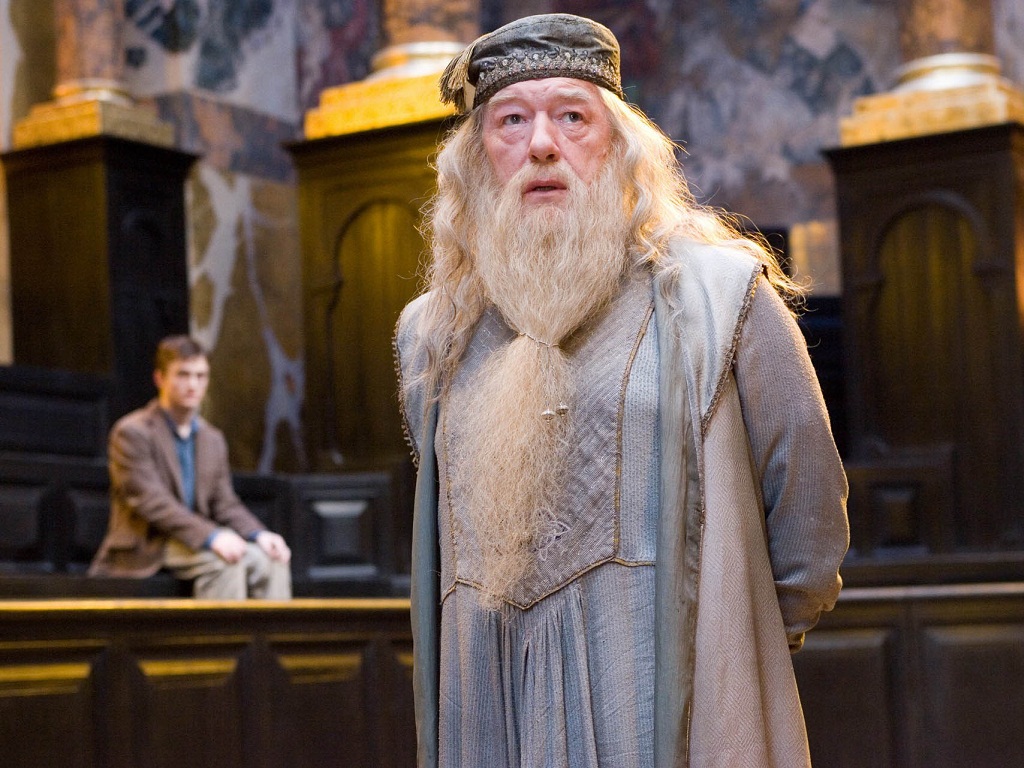 Now, this one comes with an asterisk, not only because Dumbledore technically wasn’t a “teacher” for most of the Harry Potter book series, but because ALMOST all of Harry Potter’s teachers could fit on this list. Professor McGonagall, Professor Flitwick, Hagrid, Firenze, Professor Lupin, and Professor Sprout all brought more than just magic to their job. They made learning fun for their students. However, Dumbledore’s care and selflessness are what earned his a spot here on our list. He would do anything to save his students and his school, as is clearly evident in the books.


Those are just a handful of amazing teacher we fell in love with on the big screen, TV, or comics. Who do you think should have made the cut? Let us know in the comments section! And make sure you let a teacher know just how much you appreciate them today!