Many major cosmetics companies still test their products on animal subjects. Some do so in-house; others acquire ingredients previously tested on animals; further still outsource tests to third parties. All this despite the pretty cut-and-dry notion that animal testing is deeply objectionable. Admittedly, it’s easy enough for consumers to keep from thinking about the issue when it’s mostly discussed in nebulous and intangible terms. As rough as it is to face the grave details of such a matter, some would call it necessary. Naturally, the Humane Society of the United States rank among that lot. And they’ve employed Taika Waititi and others to help courier their message to the general public.

Waititi, director of Thor: Ragnarok and Jojo Rabbit, stars in a short film illustrating the perils of animal testing; Ricky Gervais and Pom Klementieff also make brief vocal cameos. The film follows a test subject bunny named Ralph, a somewhat grisly but cute and charming stop-motion creation. Ralph takes the viewer through his day; he details the ramifications of past test sessions that have left him with damage to his eye, ear, and back.

As the short film carries on, we see Ralph subjected to new tests, which injure and impair him further. Due to the nature of his circumstances, the back half of the film becomes a little tough to watch. (Even given the fact that we’re dealing with a stop-motion puppet.) 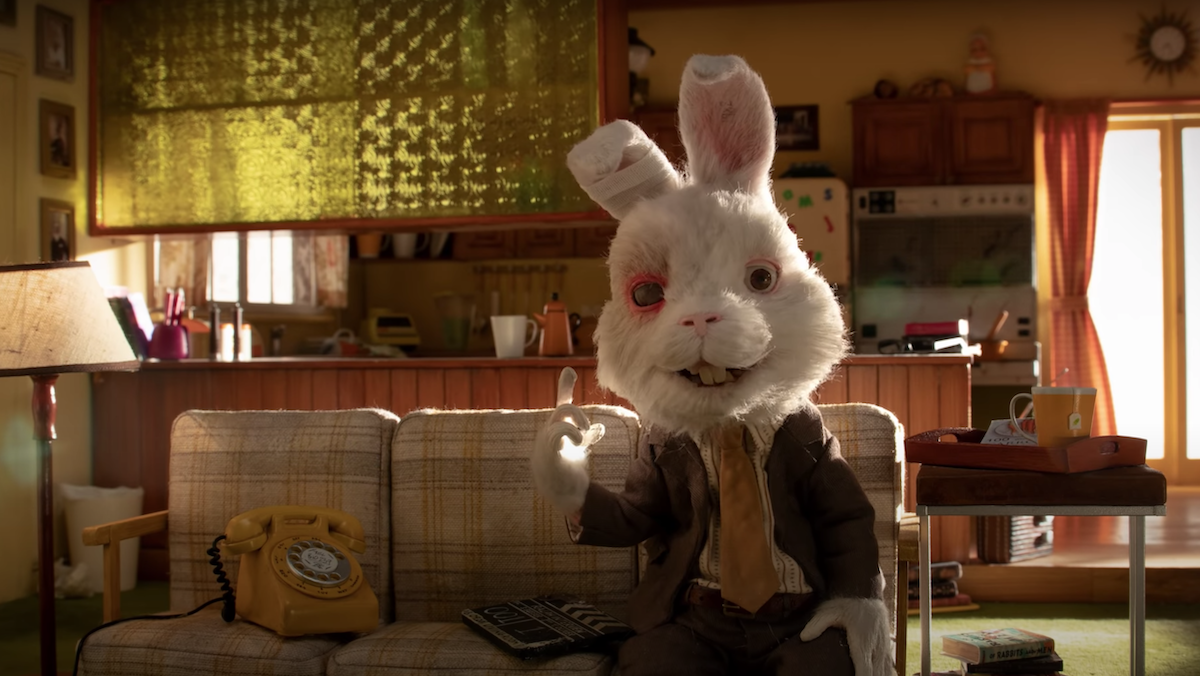 The Humane Society of the Unites States

Part of the motive of the film is to encourage viewers to abstain from patronizing cosmetics and home goods companies that perform animal testing. If you’re considering making the switch to an animal-friendly brand, there are resources online to help with your search. This is the entire business model of the website Cruelty Free Kitty, for instance; PETA has devoted print to the matter as well.

The film also wants viewers to join the Humane Society’s efforts to get animal testing banned in the US. The video caps with a link to a form you can fill out to ask your legislator to undertake the prohibition of animal testing.