A ton of videos comparing the sizes of stuff with other stuff have been all the rage for some time. There have been comparisons of fictional starships, for example, as well as ones of all the stellar giants in our real-life cosmos. Now, the YouTube channel, KkData, has come out with a comparison of living versus extinct animals. And while it’s not the fanciest comparison video we’ve seen, it’s still pretty dang enlightening!

Digg came across KkData’s video, which the channel recently posted. KkData, a.k.a. Kinky Data, is an India-based channel focusing on size comparisons. Previously, the channel has done comparisons of everything from movie monsters to NBA players. 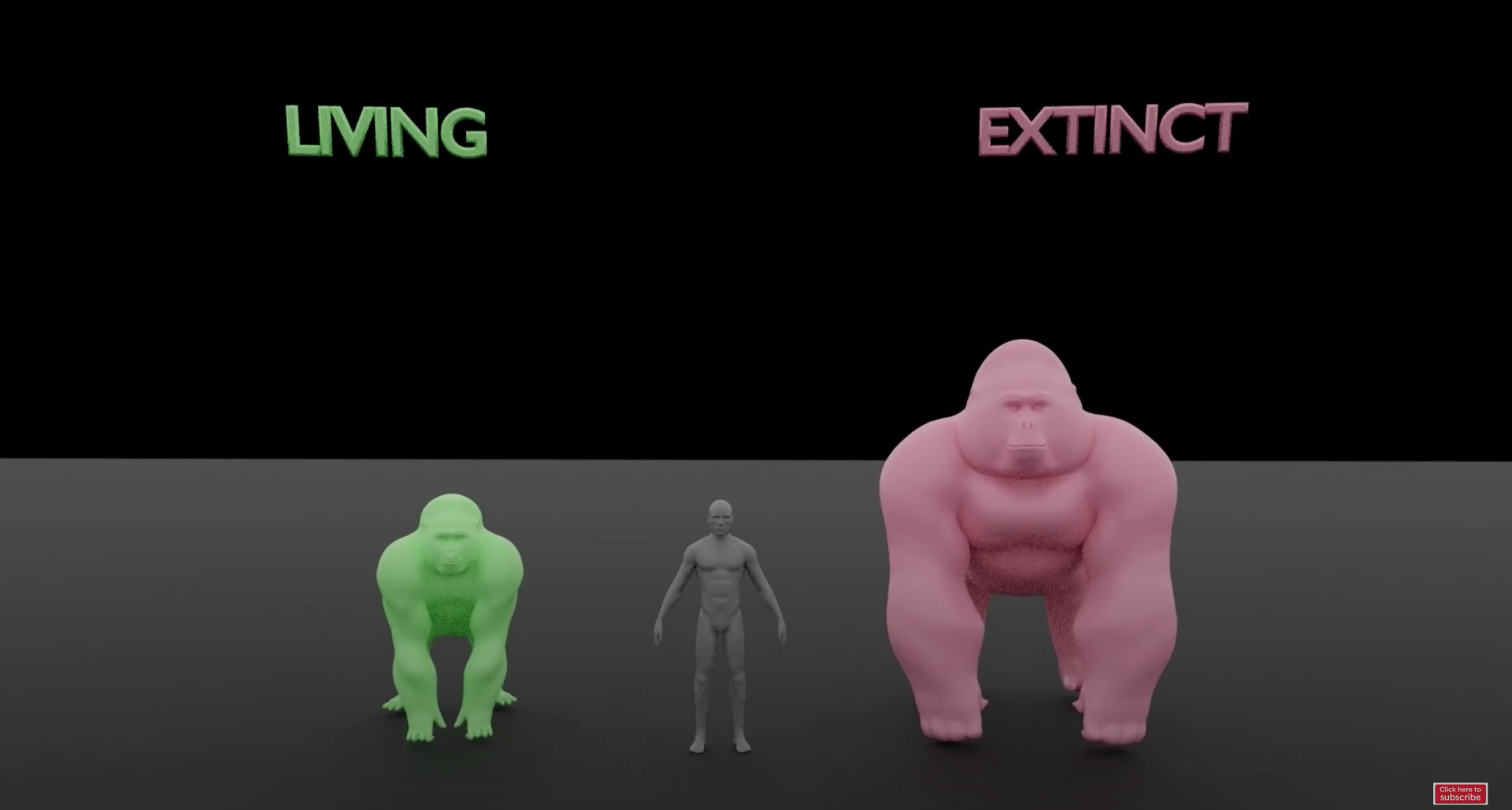 In this animation, the channel compares the sizes of a few dozen animals, which KkData seems to have picked more or less at random. (Likely these were animals on which the most complete and accurate information was available.) And even though some of the size comparisons are expectedly stark, some are downright incredible. 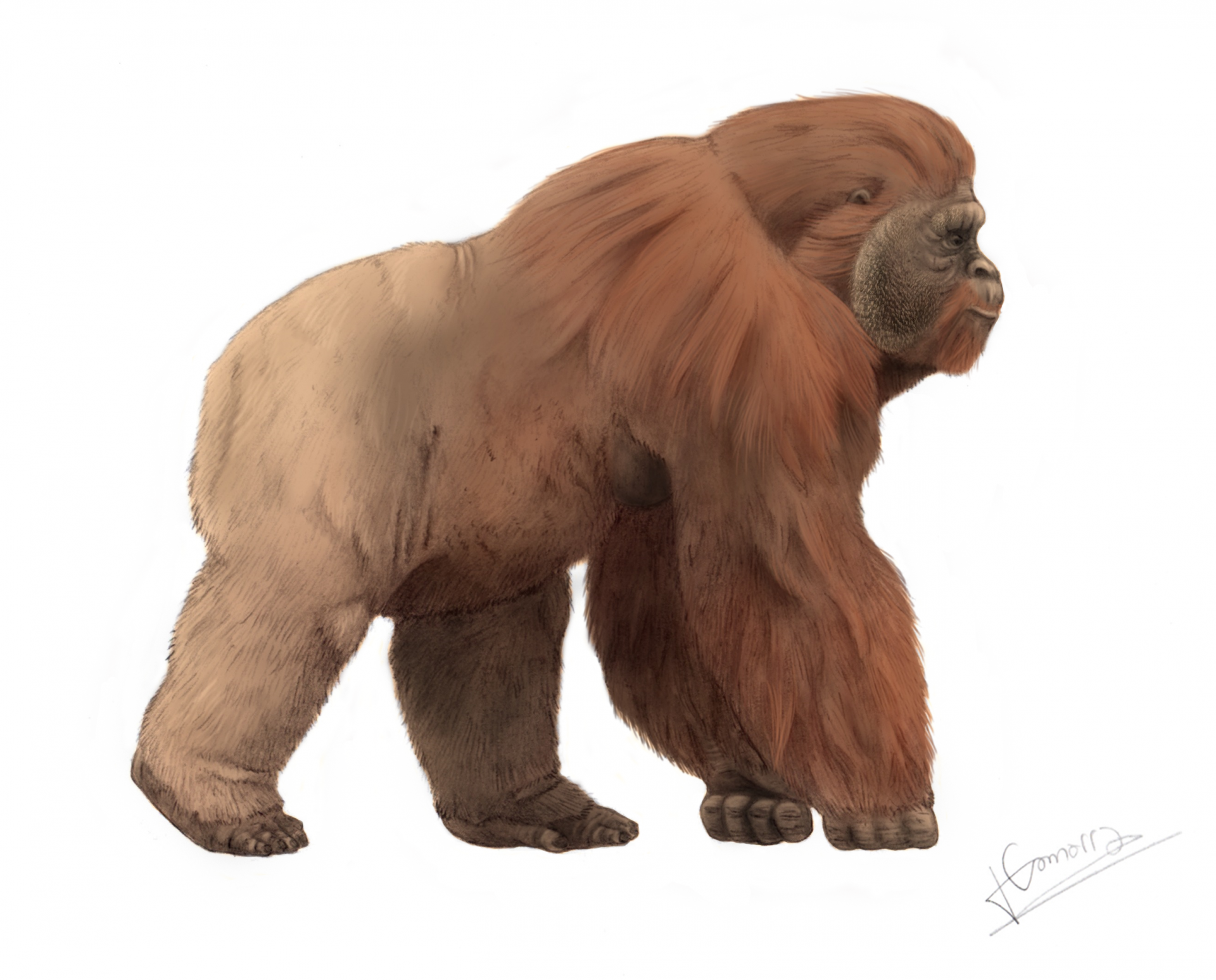 One of the large handful of whoa!-some highlights is a comparison of the largest living versus extinct ape. The largest living ape, the Western Gorilla, weighs in at a respectable 370 pounds. Its extinct counterpart, however, Gigantopithecus Blacki, may have weighed up to approximately 1,200 pounds. Although it seems most estimates put the extinct species closer to 700 pounds. 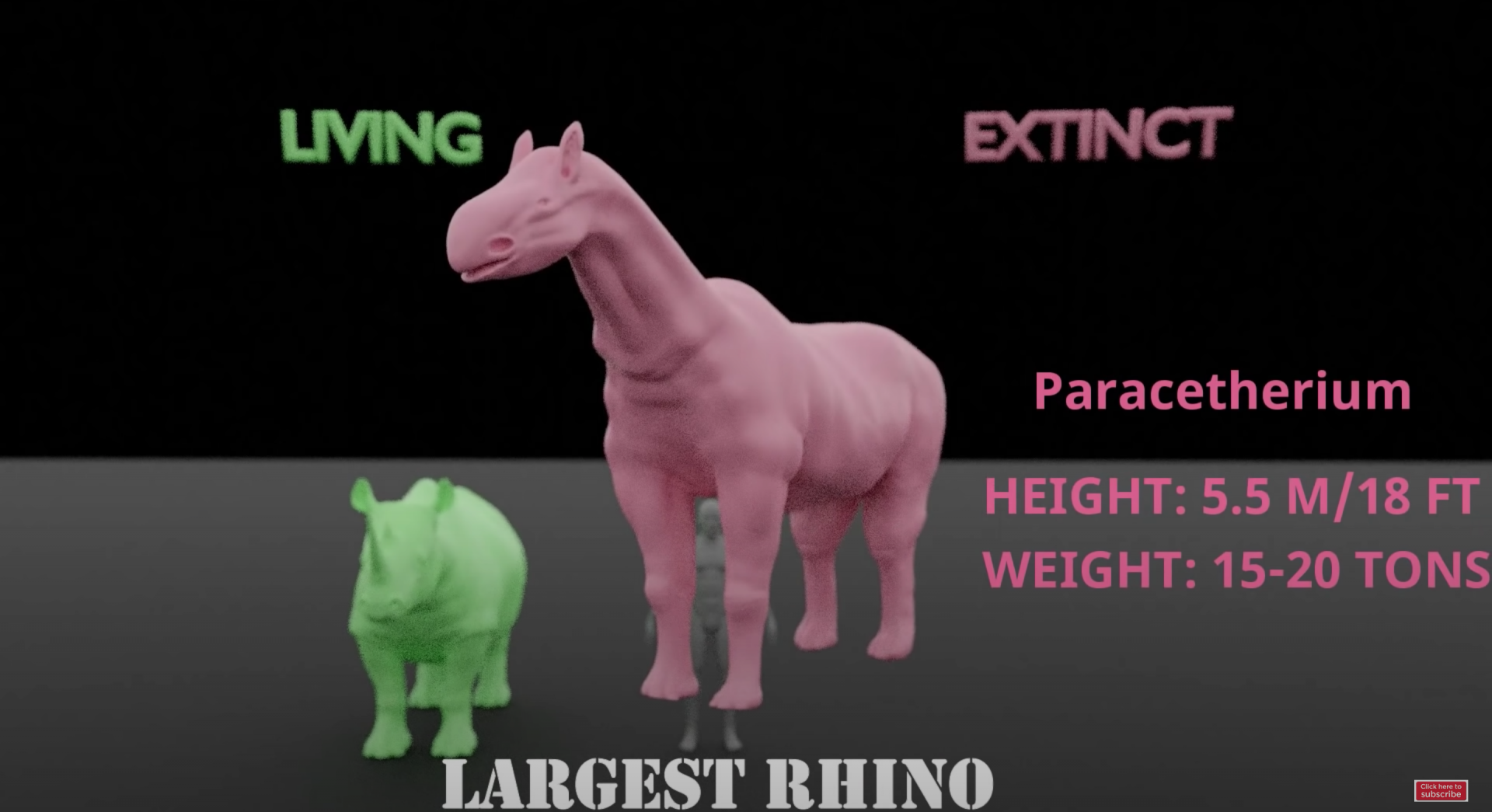 Likewise, the largest extinct rhino was shockingly disproportionate to its living relative. While the largest living rhinos top out at roughly 2,200 pounds, their extinct ancestor, Paracetherium, tipped the scales at a mind-boggling 40,000 pounds. The image immediately below also shows how Paracetherium kind of looked like an armored horse-giraffe. 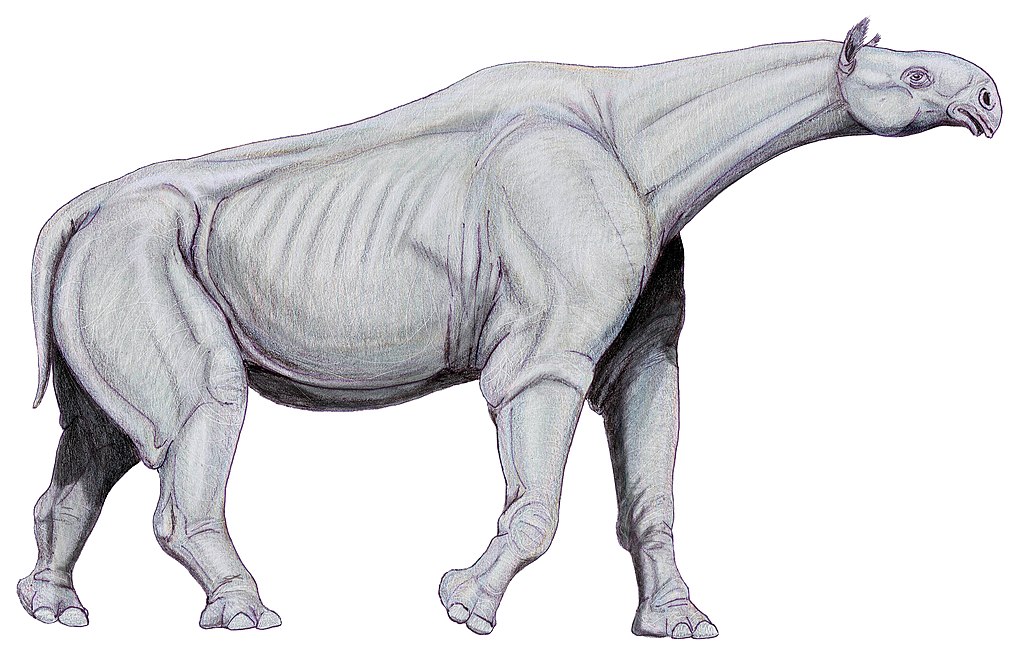 As far as the largest living animal in all of history, that award belongs to—gigantic drum roll please—the blue whale! Which, of course, is still alive. And in terms of size, it’s truly unthinkable. According to the World Wildlife Fund, the largest blue whales weigh 400,000 pounds; the equivalent of 33 African elephants. Its extinct counterpart, Balaenoptera sibbaldina? “Only” about 200,000 pounds. But hopefully the blue whale doesn’t take that title too any time soon.