The partnership between Taika Waititi and FX has given viewers something special. He brought his mockumentary What We Do in the Shadows to the small screen, where it has become one of our favorite shows on television. Now he’ll try to do it again with another comedy for the network. FX has announced that it has picked up his new series Reservation Dogs. It’s about a group of Native teens in Oklahoma who—since this is still a Taika Waititi we’re talking about—will both commit crimes and fight them.

Oooooh. Now we get the name of the show: 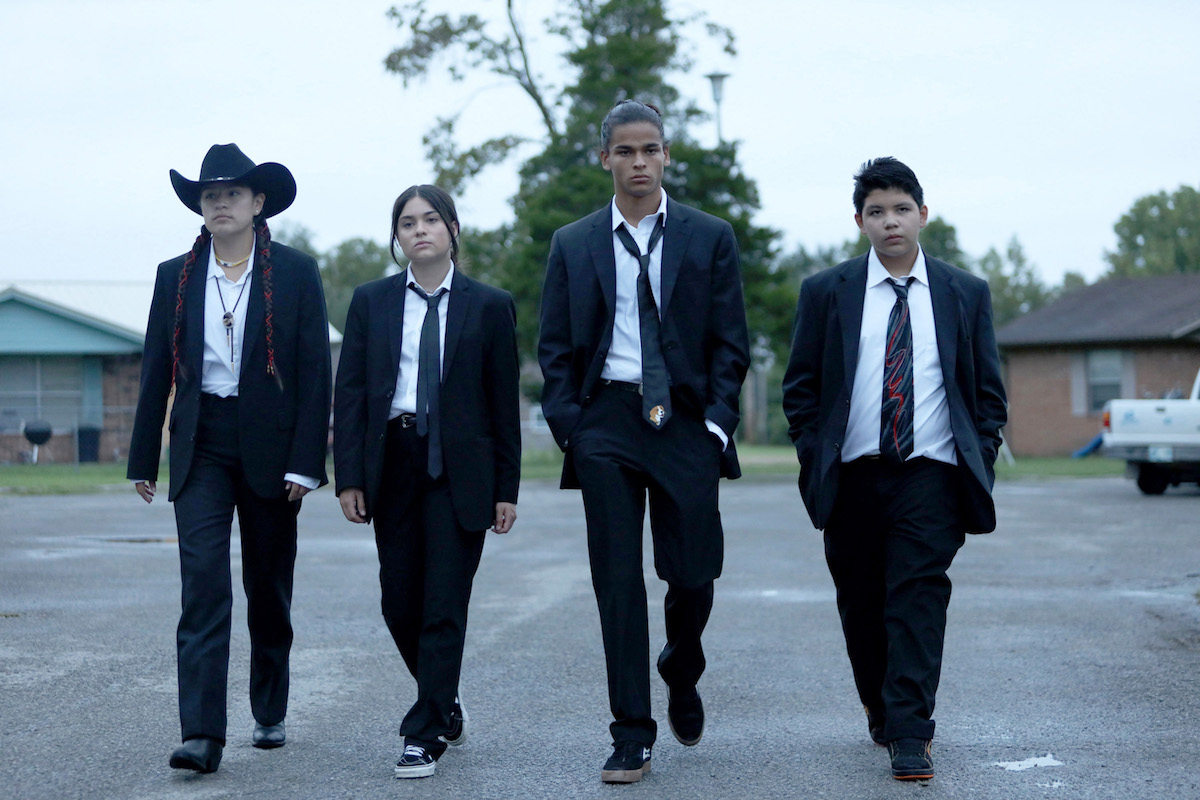 The half-hour comedy (which we first heard about at Variety) will follow a group of Native teenagers in rural Oklahoma. Waititi (Thor: Ragnarok) is teaming with Seminole nation writer and director Sterlin Harjo (Mekko, Barking Water) on the series. Harjo also directed the pilot, filmed on location in Okmulgee, Oklahoma.

“As longtime friends, it was only natural that Taika and I found a project together, and what better than a show that celebrates the complementary storytelling styles of our indigenous communities—mine in Oklahoma and Taika’s in Aotearoa?” said Harjo in a statement. 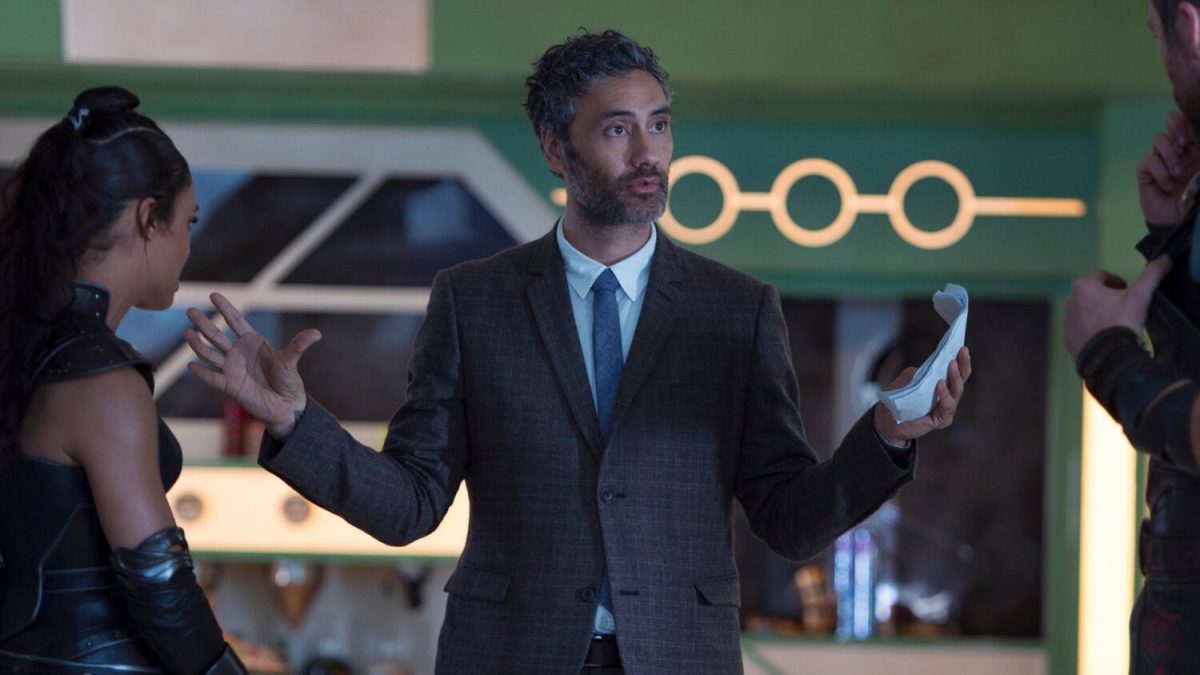 “Sterlin Harjo draws deeply on his experiences as a Native Oklahoman to make Reservation Dogs a true-to-life and incredibly funny story of youth, courage and misadventures,” said Nick Grad, President, Original Programming, FX Entertainment, in a release. “Taika Waititi lends his considerable talents to the series, helping Sterlin and their creative partner Garrett Basch produce a unique and original series we can’t wait for audiences to see.”

Considering we feel the same way about What We Do in the Shadows, we can’t wait either.