Many famous franchises are celebrating their 25th anniversary this year. Among them? Super Mario 64. That’s right, this famous game is a quarter of a century old. And what better way to celebrate all our Super Mario favs than with an awesome LEGO set? So LEGO and Nintendo are bringing you the LEGO Super Mario 64 Question Mark Block. (We first saw this news on Gamespot.) A truly worthy homage to the game!

This set takes the shape of the iconic yellow question mark box. And naturally, the box is full of surprises. It opens up to reveal four of the game’s most famous levels. These include Peach’s Castle, Bob-omb Battlefield, Cool, Cool Mountain, and Lethal Lava Trouble.

Here we go! Relive the fun of #SuperMario64 and explore some of its most iconic levels with the #LEGO Super Mario 64 ? Block! pic.twitter.com/TaJJtkOM1C

But the fun doesn’t end there; the  official release shares:

As well as including levels from the Super Mario 64 game, the ? Block set includes several microfigures of iconic characters that can be placed in the detailed scenes, such as fan-favorites Mario and Princess Peach. For interactive play, fans can also add their LEGO Mario or LEGO® Luigi™ figures for unique music and sounds from the video game, plus seek out the hidden Power Stars that reveal secret reactions from the figures.. Hints for how to find the Power Stars can be found in the Building Instructions.

Mario, Yoshi, Princess Peach, and King Bob-omb are all included in the LEGO Super Mario 64 set. Additionally, you can play with Chain Chomp, Big Bully, Mr. I, Lakitu, penguin, and baby penguin. With the ability to customize scenes, this build really feels “playable.” And it sounds like fans can take it a step further and engage in truly interactive play. There’s even the option to unlock a kind of “secret bonus.” (Though it will require you to purchase more Super Mario LEGO sets, of course!) 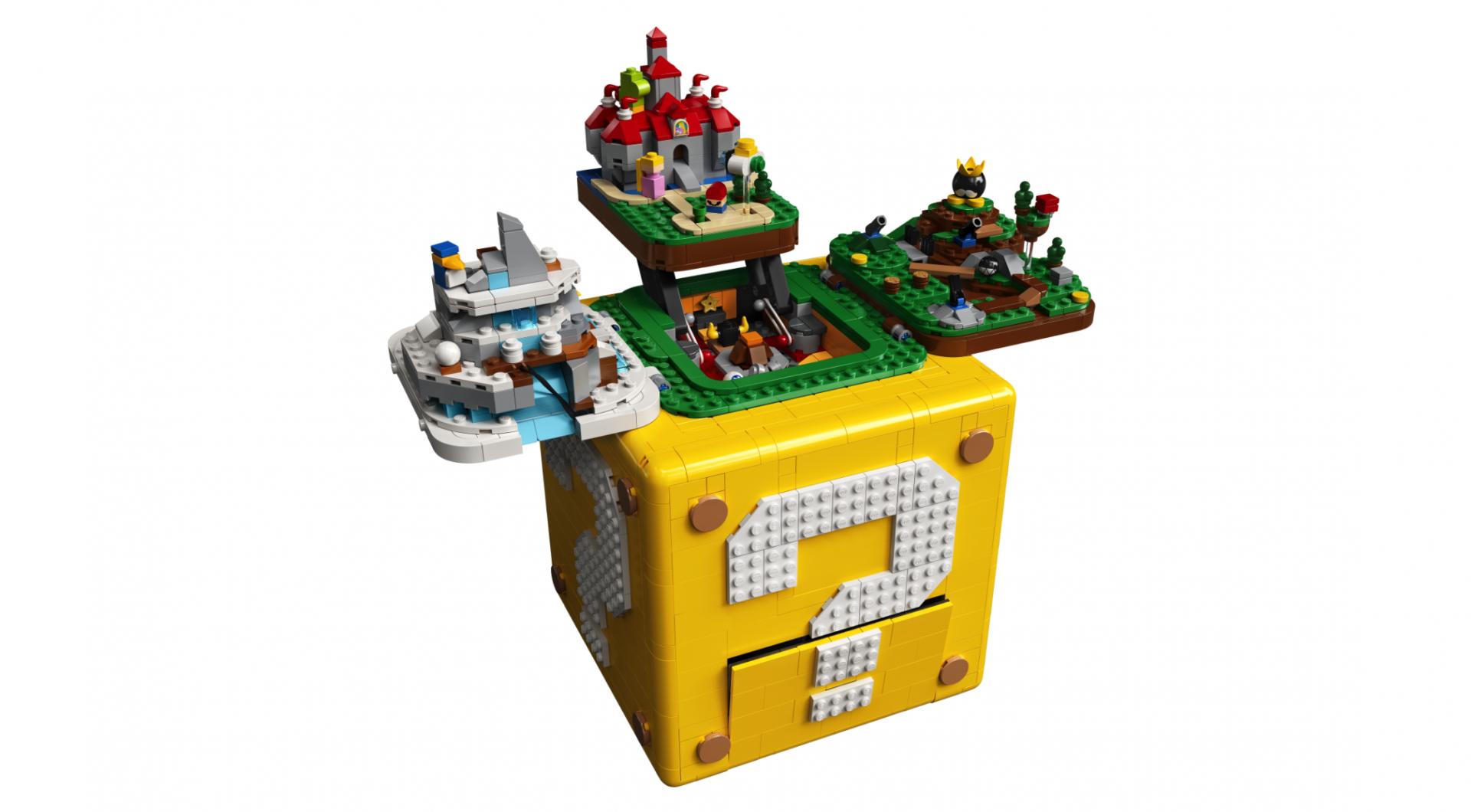 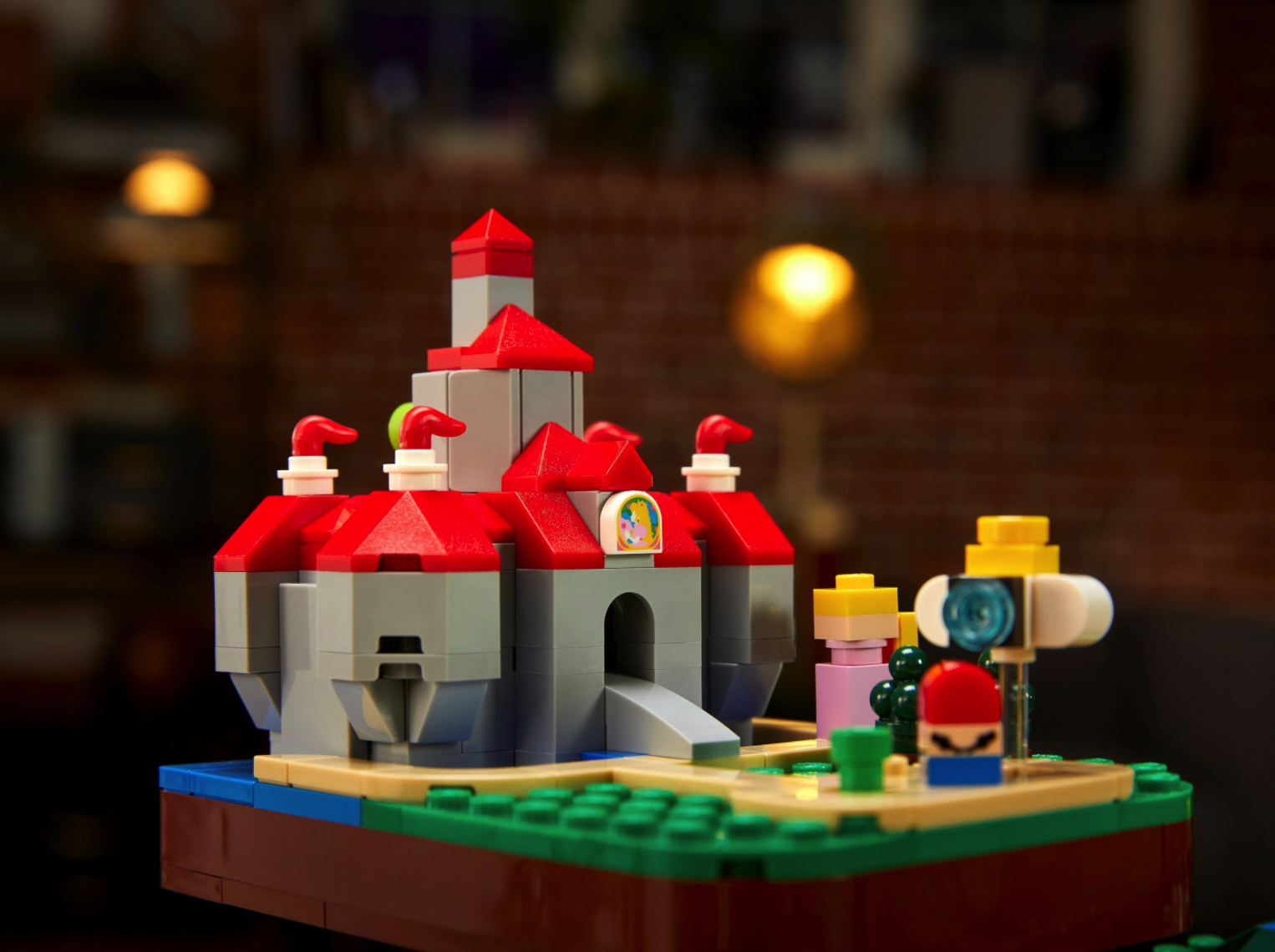 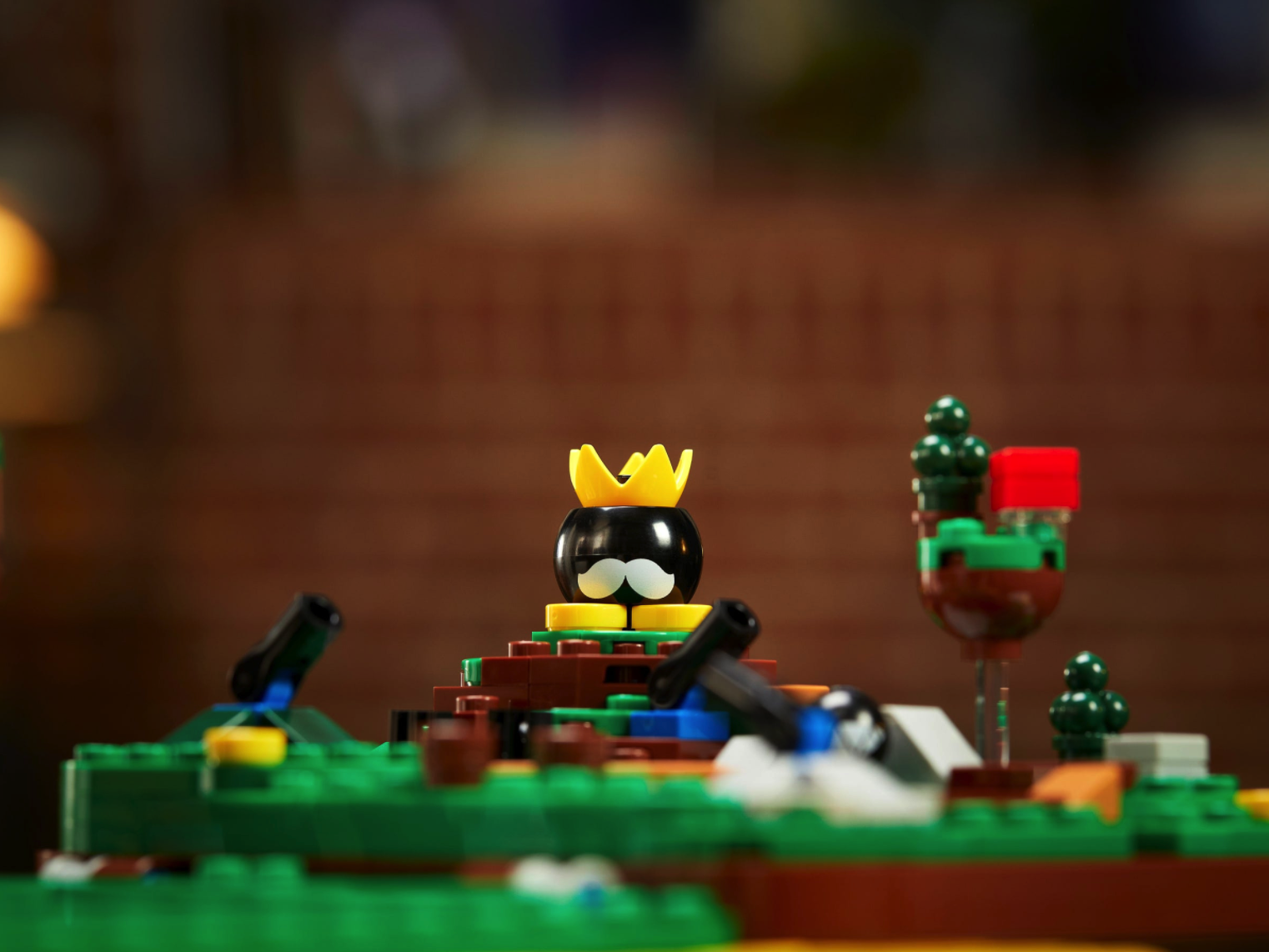 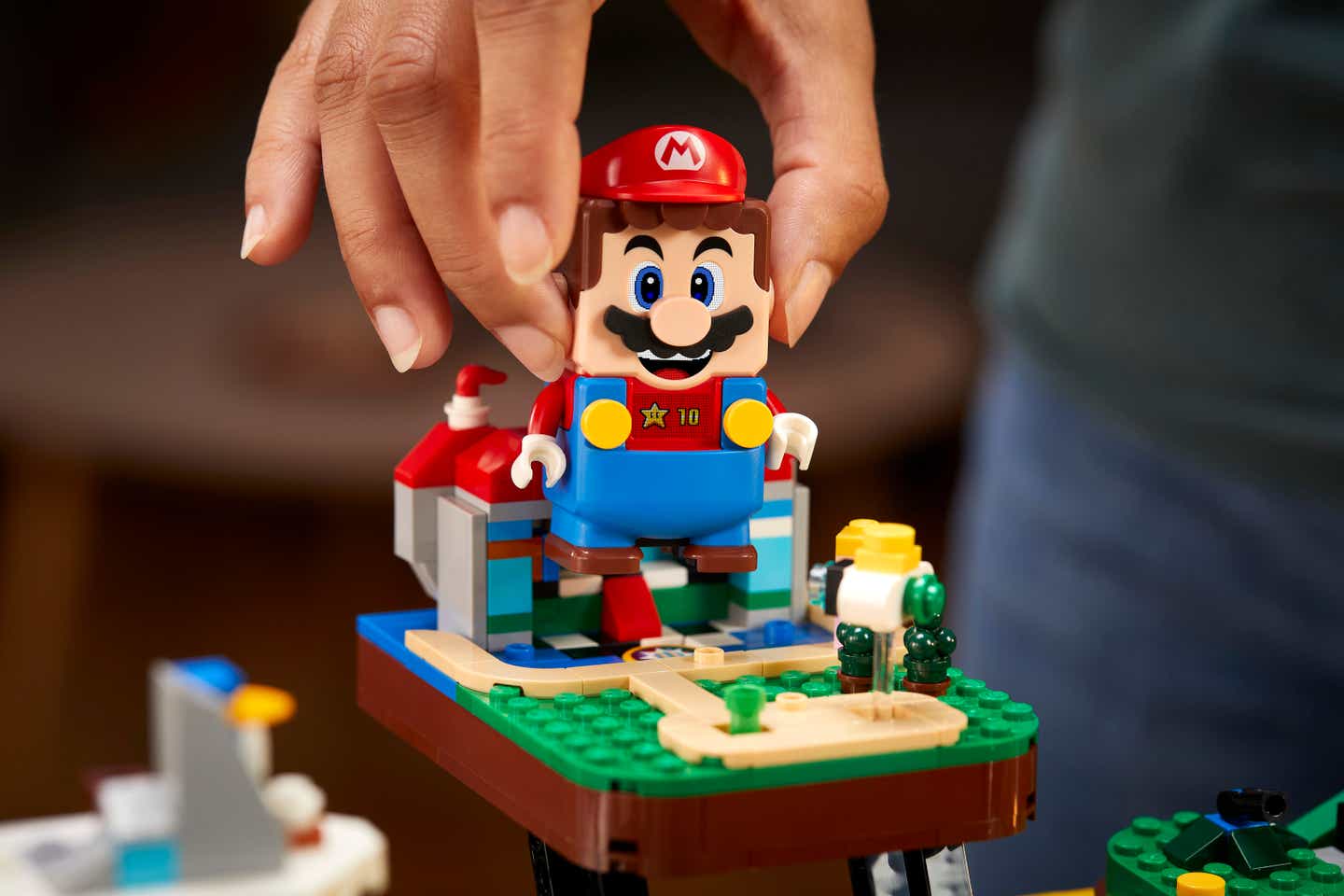 Pablo Gonzalez Gonzalez, Senior Designer at the LEGO Group, had this to say about the LEGO Super Mario 64 release:

The LEGO Super Mario 64 Question Mark Block releases on October 1 and costs $169.99. It’s steep, but if you’ve waited 25 years, this could be your moment. Personally, we can’t wait to see what the 50th-anniversary celebration set of the future will look like.