For years, LEGO has brought their unique brand of building block playsets to the digital realm with a catalog of video games based on LEGO versions of popular franchises. Your LEGO Star Wars, your LEGO Harry Potter, etc. They’re wildly popular, and super fun, games. But there has, as yet, never been a LEGO game based on actual video game royalty. And there still isn’t! But LEGO and Nintendo have brought together the blocks and their flagship Super Mario Bros. in a wholly new fashion.

This isn’t just a regular LEGO set, nor is it a typical video game. This is an interactive LEGO Mario whom you can help to collect coins and break bricks within real-life game levels that you can build. Both companies say they’re committed to innovation and this will offer fans a brand new way to play.

The characters are much larger than your normal Minifig. Mario has a built-in screen that lets you know how many coins you collect. The video also shows renditions of Super Mario staples like pipes, Goombas, Koopa Troopas, and even Yoshi and Bowser. This looks like a really fascinating way to replicate a platforming level or levels of the popular franchise. What really makes it is the echoic (the auditory version of “iconic”) music, sound effects, and of course Mario’s voice. 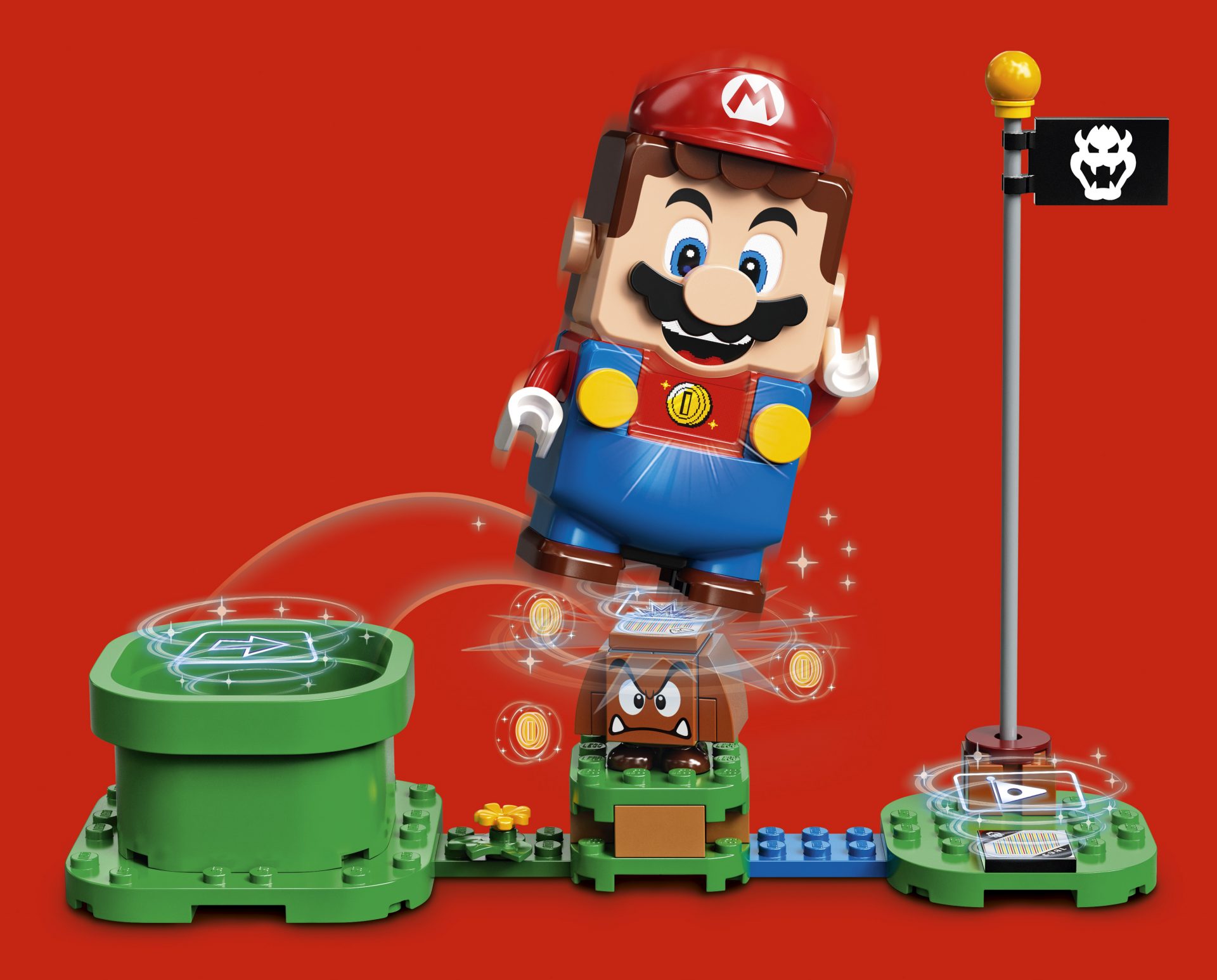 “We are very excited to bring Mario into the physical world through interactive and social LEGO play,” said Julia Goldin, Chief Marketing Officer, EVP of the LEGO Group. “With this experience we will help millions of kids with love for Mario to engage and play in a completely new way, where they are in control of creating and playing games with their favourite character. By seamlessly incorporating the latest digital technology, LEGO Super Mario is a highly social, interactive and collaborative experience for kids.”

“I have always liked LEGO products and how they help children use their imagination to play,” said Takashi Tezuka, Executive Officer and Game Producer of Nintendo Co., Ltd. “The new product we created together with the LEGO Group seeks to combine two different styles of play – one where you freely build the world of Mario and the other where you play with Mario in the very world that you have created.” 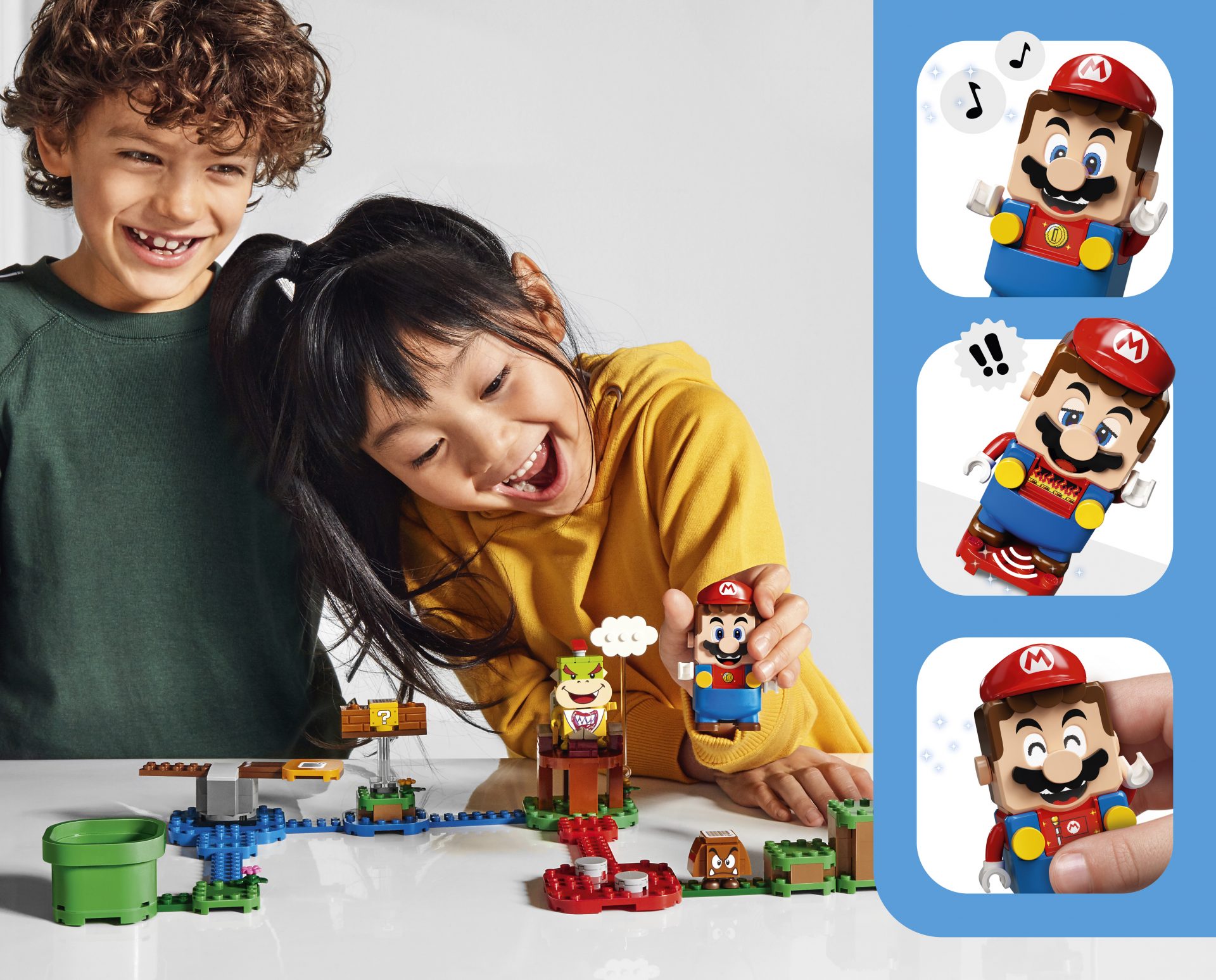 I really love this idea. Nintendo has always been the one video game company that comes at new technology from play and inclusiveness, not just graphics. Remember that weird cardboard Nintendo Labo thing they launched a few years ago? With coupling Mario and LEGO, they’re going to give people a new way to play and a new way to interact. And yes, this seems specifically designed for younger folks, but I’m sure grown-ups can play with them too! Who’s gonna tell on you?

LEGO Super Mario will launch later this year, but you can find out more information on their official site. We hope later sets introduce Waluigi or so help us.

Toys
This Huge LEGO Hulkbuster Set Is Sure to Be a Smash
Melissa T. Miller
2 MIN READ
SEE MORE