We’ve heard of pop-ups and drive-ins, but this Halloween something stranger is coming to Los Angeles. Netflix will treat fans of their hit ’80s horror series to a “Drive-Into” pop-up experience. It will let guests travel through some of Stranger Things‘ most famous locales. But unlike the kids of Hawkins, this trip will be extremely safe. No one will have to leave their car. 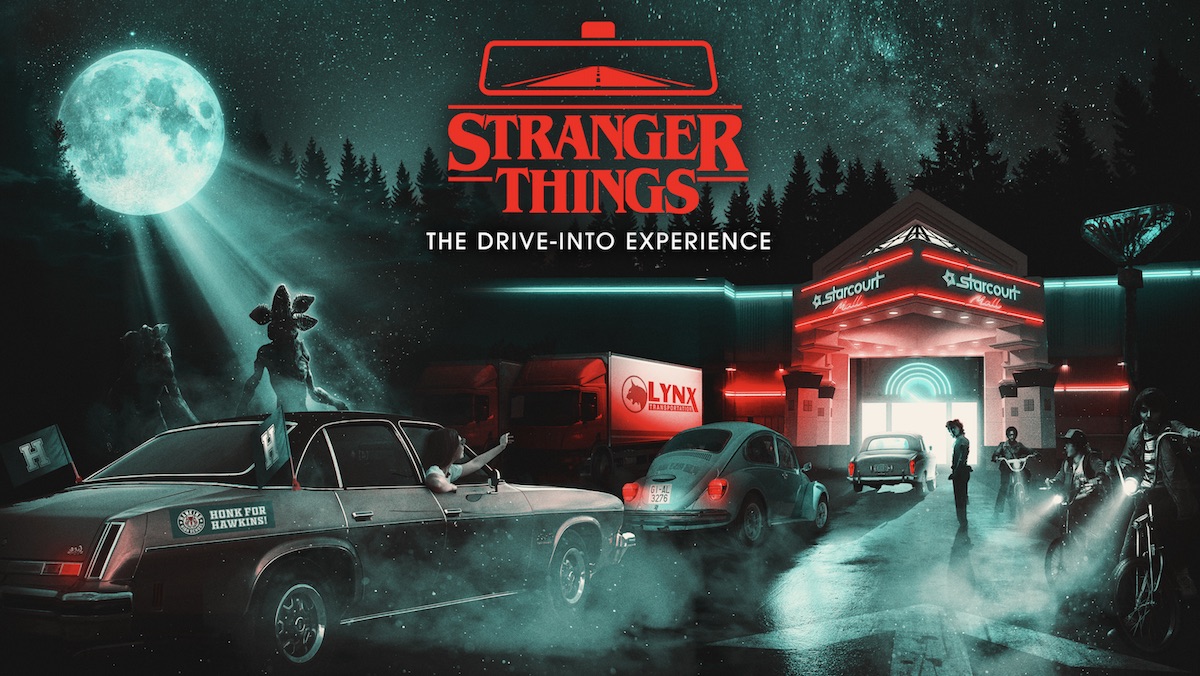 The wildly popular series is coming to downtown Los Angeles this October. Stranger Things: The “Drive-Into” Experience promises to offer a “groundbreaking live experience” that will bring viewers inside the series without them having to go outside their car. It’s a creative format for the current COVID-19 world we live in.

“The beloved Netflix original series, created by The Duffer Brothers, will be transformed into an immersive theatrical production, complete with mind-bending sets, actors in costume, and otherworldly special effects. Upon entry, guests will drive their vehicles (in groups of 24 cars) through the multi-level experience, stopping for extended periods of time for scenes to play out around them. They will then be guided to drive to the next scene, where they park again for another ‘chapter’ in the story.”

The hour-plus tour will bring visitors through Starcourt Mall, Russian labs, and the Upside Down. Characters from the series will also surround “the convoy” during the event. Netflix also promises “mind-blowing sensory surprises” it says will “blur the line between reality and fantasy.” Oooh, maybe a Demogorgon will eat you! Well, no, probably not. 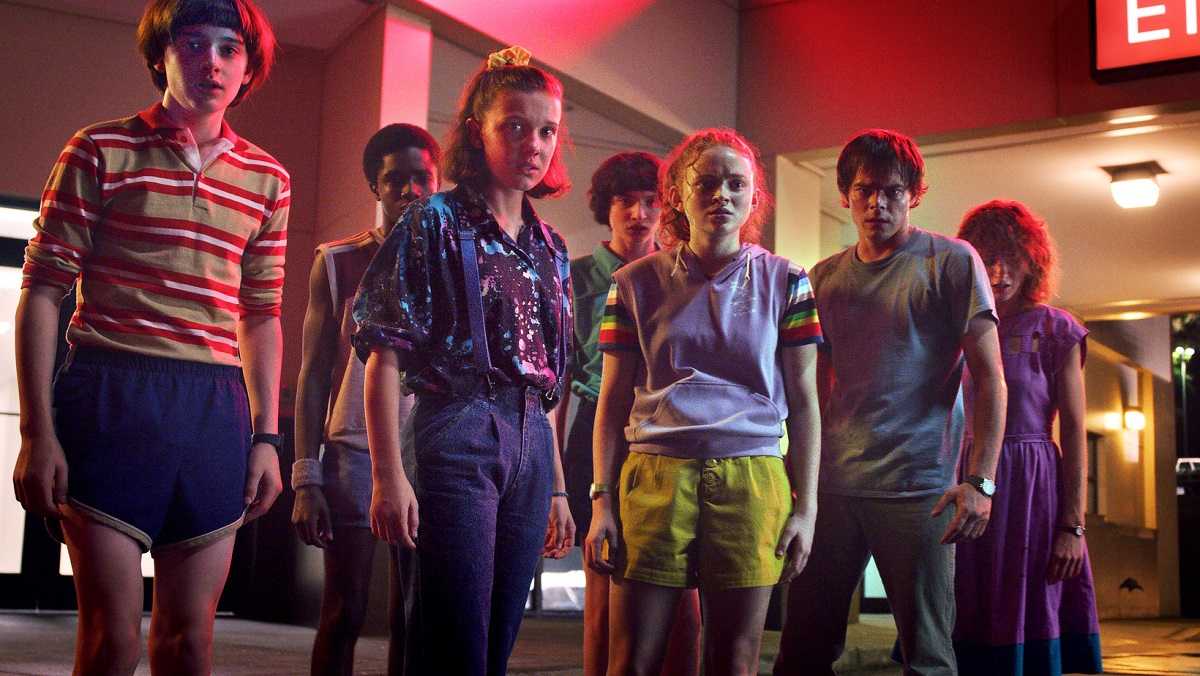 “Stranger Things has always been larger than life and we wanted to flip the world upside down for our fans,” said Head of Experiences at Netflix, Greg Lombard, in a statement. “So buckle up like Billy is driving, keep your eyes on the neon lights, and steer clear of the shadows because there’s no telling who or what you might come across in Downtown Los Angeles this October. Whatever you do, don’t get out of your car!”

Netflix is co-producing the experience with the event discovery platform Fever. You can sign up for the waitlist at the event’s official site. Tickets officially go on sale Wednesday, August 26 at 12:00pm PT. Price starts at $59 per car. There are a variety of packages available. And it’s all happening at a “central location in downtown L.A.”

Not exactly specific! But maybe that’s part of the fun. You have to drive around Los Angeles looking for the Upside Down. And boy would that be fitting. L.A. traffic is the only thing as scary as a Mind Flayer.