Pokémon fans are not shy about spending big bucks on merchandise. They’re willing to spend hundreds of dollars on used popsicle sticks; and that’s nothing compared to the dough they’ll drop on trading cards! The rapper Logic thought it logical to buy a Charizard for $183,000. And last year, a super rare card went for a record-setting $250,000. At those prices, it wasn’t a surprise when collectible chasers recently ruined a McDonald’s Pokémon promotion meant for kids. “There’s gold in them thar hills!” Just not at select Targets and Walmarts anymore. Both chains have begun pulling Pokémon cards from stores rather than deal with the deluge of customers willing to do anything to get them.

By the looks of this image from @totaltoyrecon, at least one Wal-Mart is not going to stock these cards either! pic.twitter.com/Jgkudg2TeM

As comicbook.com reports, a confluence of events have created the perfect storm of problems for some retailers. Interest in trading cards is currently experiencing a boon. Not just with Pokémon cards; sports cards are also selling for high prices these days. The Ringer even launched a new podcast this year dedicated solely to the industry. But while COVID-19 helped rejuvenate interest for people stuck at home, it has also caused delays in production. People rediscovered their interest in trading cards right when fewer of them were for sale.

That has led to predictable—though no less frustrating—problems for stores. Determined at best and dangerous at worst, customers willing to do anything to buy packs are causing headaches for managers. Many stores have tried implementing rules to ease the issues. For instance, limits on sales or preset times to buy cards. But it hasn’t been enough for some overzealous customers. In Brookfield, Wisconsin, police arrested four people after a fight over trading cards broke out in the parking lot. Someone actually drew a gun out during the incident.

Some Walfarts are banning #PokemonTCG sales. I don't think the scalping problem will go away until Pokemon is able to resume normal (or increased) printing production.

When guns enter a story about tiny pieces of cardboard with pictures on them, clearly things have gone too far. Stores have an obligation to keep both their employees and customers safe. 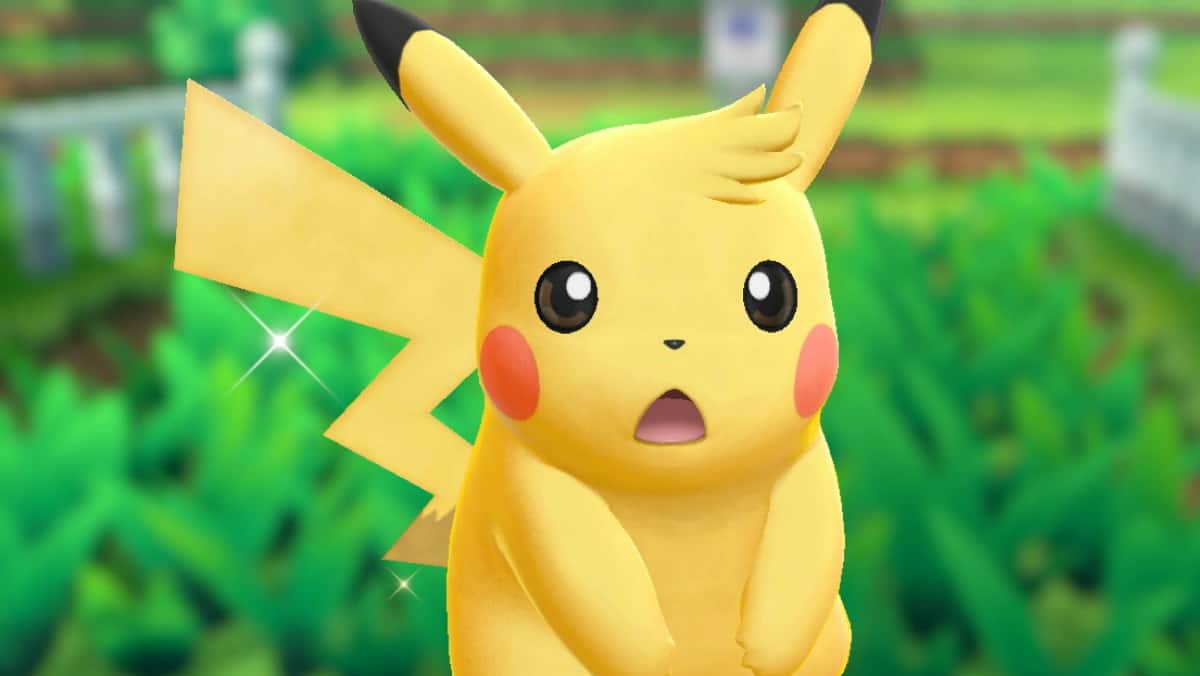 So now some Targets and Walmarts are pulling the cards entirely; some are no longer selling either Pokémon or sports cards. Customers can still buy them online, where the only danger is an angry consumer punching their screen. It’s unclear how long this policy will last though. But considering Pokémon collectors will do anything or spend any amount of money to get their hands on them, it might make sense to make this ban permanent. At least until people realize you don’t actually gotta catch ’em all.