We know Pokémon fans are willing to dig real, real deep into their pockets. Recently a single card, which doesn’t even do anything, went at auction for a franchise record-setting price of $250,000. Yet that amount almost seems reasonable compared to another item devotees are gobbling up for insane prices. That quarter million dollar card still doubles as a rare work of art. But used popsicles sticks are more akin to garbage.

This garbage could one day lead to fortune, though. 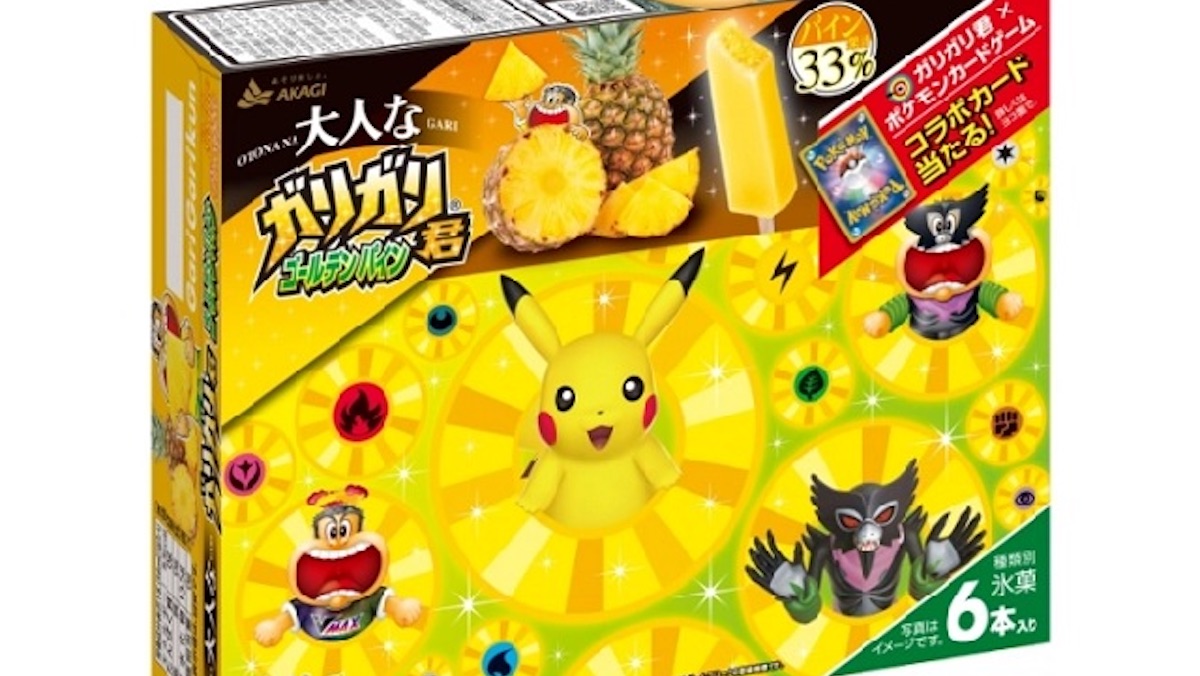 SoraNews24 reports on the ludicrous money being spent on an unlikely item this summer in Japan. On June 1, the limited-time Pokémon Garigari-kun popsicles began arriving in stores. A box of six came with an affordable 350 yen price tag, which is around $3.30 in U.S. dollars. The pineapple-flavored desserts were part of a cross promotion for the new Pokémon film, Pocket Monsters the Movie: Coco. What has really made them a collector’s item, though, is that some boxes of the already hard-to-find treat also came with “winning” sticks. They feature codes fans can turn in for an exclusive trading card of the Mythical Pokémon Zarude, who appears in the movie.

Now, those little wooden winners—which, again, are literally used popsicle sticks—are selling for as much as 14,000 percent more than a box. At the Japanese e-commerce site Mercari someone sold one for 50,000 yen, which is over $470 U.S. 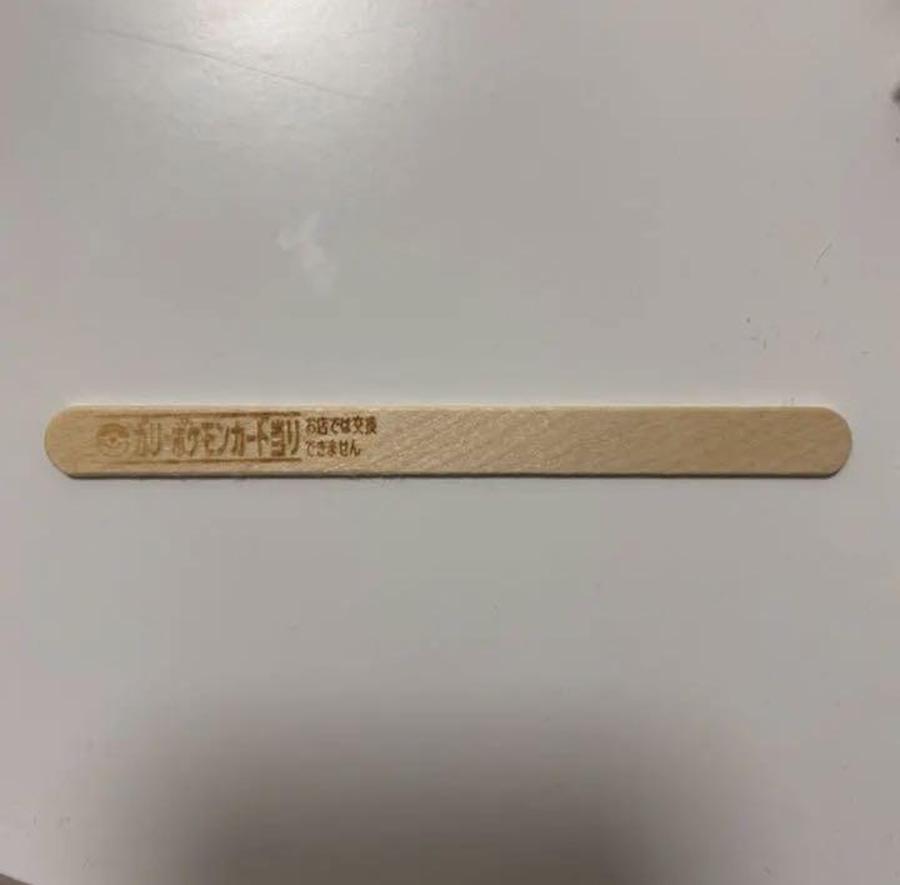 That’s not even the craziest part. The actual cards themselves, which some have already claimed, aren’t even selling for as much. They’re going for anywhere from five to ten thousand fewer yen. As SoraNews24 notes, that’s likely because customers trust the company to carefully send them a mint, flawless card more than they do a random person.

And you know what? We get it. We get all of this. Limited edition Pokémon cards can end up being worth a quarter of a million dollars someday. That’s a enough to make us want anyone’s used popsicle stick.