Stop-Motion Music Video Is All About Video Game Nostalgia - Nerdist

Stop-Motion Music Video Is All About Video Game Nostalgia

Since video games first started popping up in arcades and home consoles all around the world, they’ve taken up a large chunk of our childhood memories. Whether you grew up in the ’80s playing Pac-Man or Galaga, or in the ’90s and onward playing The Legend of Zelda, chances are you often long for all of those games of yesteryear. And this stop-motion animated music video is sure to bring a plethora of nostalgic feels.

Via Geekologie, we’ve discovered a beautiful (and kind of sad) music video wistfully celebrating those games of yore. Called “Video Games,” this is an original song and not the Lan Del Rey hit of the same name. It’s from an album called “ Mixtape for the Milky Way,” from Minneapolis recording artist Jeremy Messersmith.  Eric Power is both the director and animator.

The references in this video really do go back to the very beginning, with 1972’s Pong. That was the game that kicked the whole craze off, and became an instant sensation. You can also see clear nods to old Atari games like Adventure, and later on, Tetris. Classic Nintendo games like Sonic the Hedgehog get some love as well. 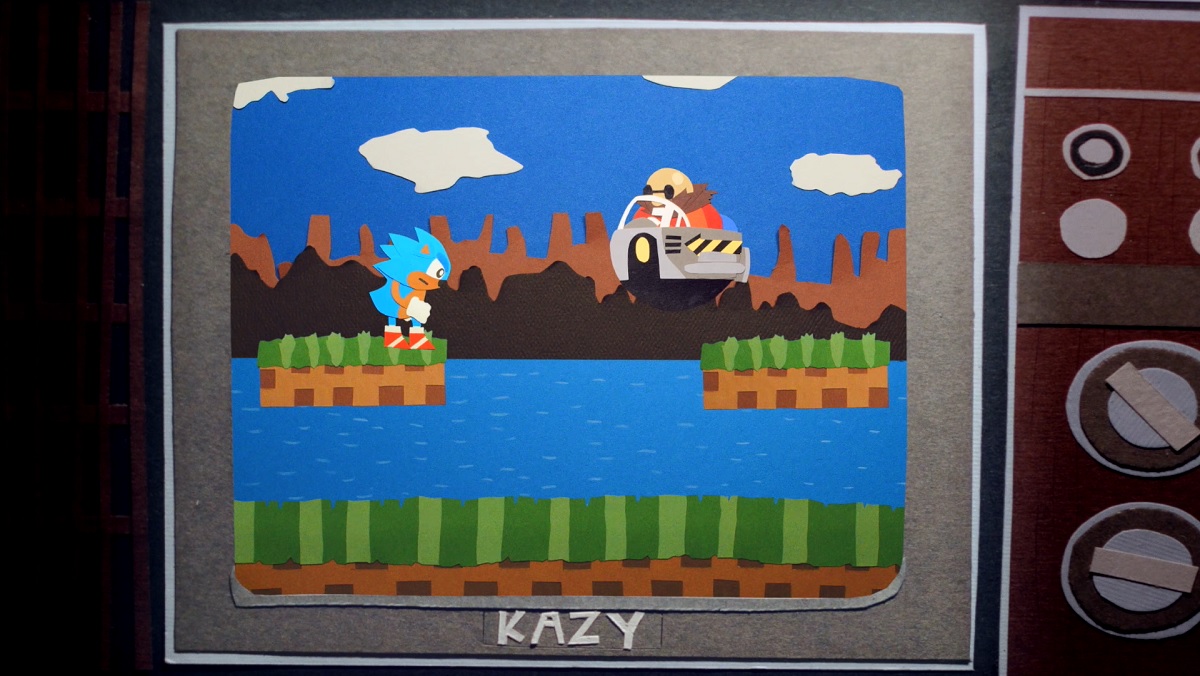 Eric Power has a ton of similarly animated videos via his Vimeo and YouTube accounts. Another great one is The Hunger, which “tells the tale of a vampire stalking the streets of a world on the brink of collapse, while a resourceful detective is hot on his trail.” This one comes with all the ’80s synth movie score vibes. Long before “Video Games,” Power and Nessersmith collaborated on an equally great and geeky music video over ten years ago, with an homage to the original Star Wars trilogy called “ Tatooine.” This one will also likely bring a tear to your eye. But you’ll be better off for having watched it.