There’s something about a great stop-motion animation that makes one tingle with inspiration. Watching these laser-cut dance figures, for example, may make you want to bust out with your sharpest dance moves. Likewise, this Simpsons stop-motion may make you want to go HAM on some LEGO bricks. Or, for sheer creativity, we have this new, strikingly clever clip of matches morphing into all kinds of stuff.

Geekologie picked up on the above video, which is a new creation from Tokyo-based designer and animator, Tomohiro Okazaki. As The Kid Should See This notes, Okazaki is the head of the graphic design and animation studio, Swimming. It’s easy to see why he’s the head too, as this video is a seven-and-a-half-minute masterpiece of animation. 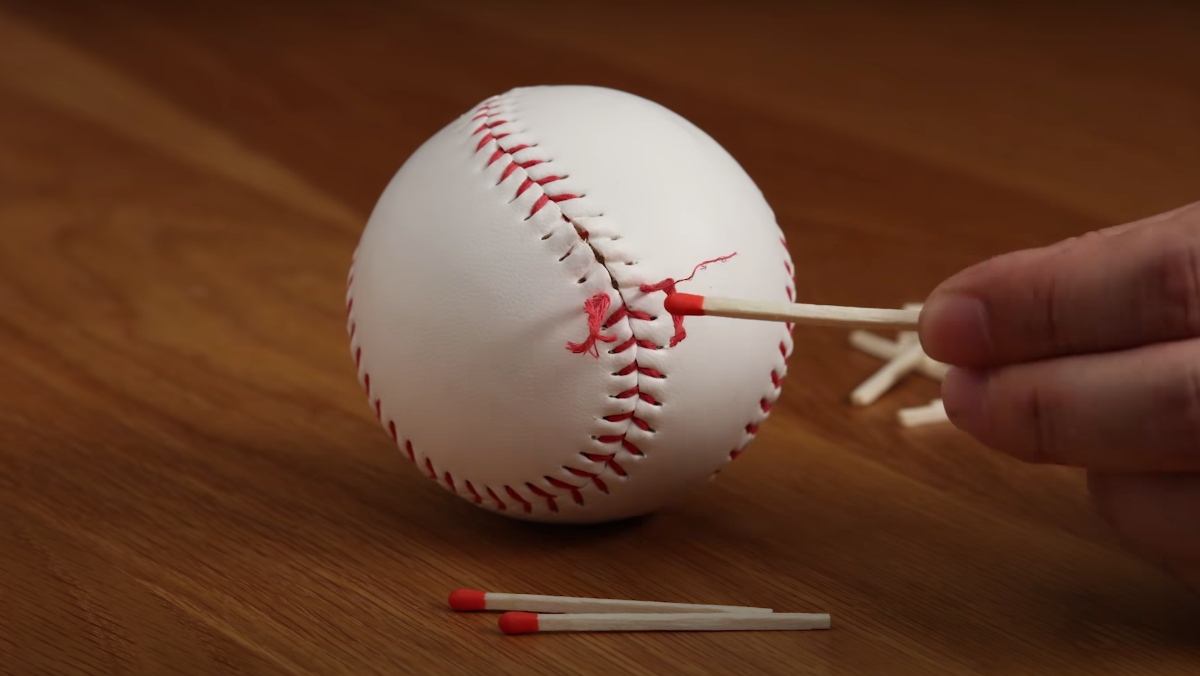 In the video, Okazaki uses what is essentially the most basic matchstick imaginable as the basis for his stop-motion tricks. He begins the series of intertwining displays of trippy transformations by shredding one matchstick into many; then back to one; then into a flat roll that turns into a box and then a pencil tip and then a cube. And if that sounds confusing, guess what? We’re still picking our brains up off the floor after watching this. Forgive us.

The stop motion definitely peaks one’s incredulity around five minutes in. At that point, things just get downright silly as Okazaki teases apart a baseball with a match and even makes one float ethereally in some kind of epoxy resin? Plus the animator reveals himself around seven minutes in. It’s a fun moment not only because it’s so meta, but also because Okazaki makes a jumbo match appear on his desk. 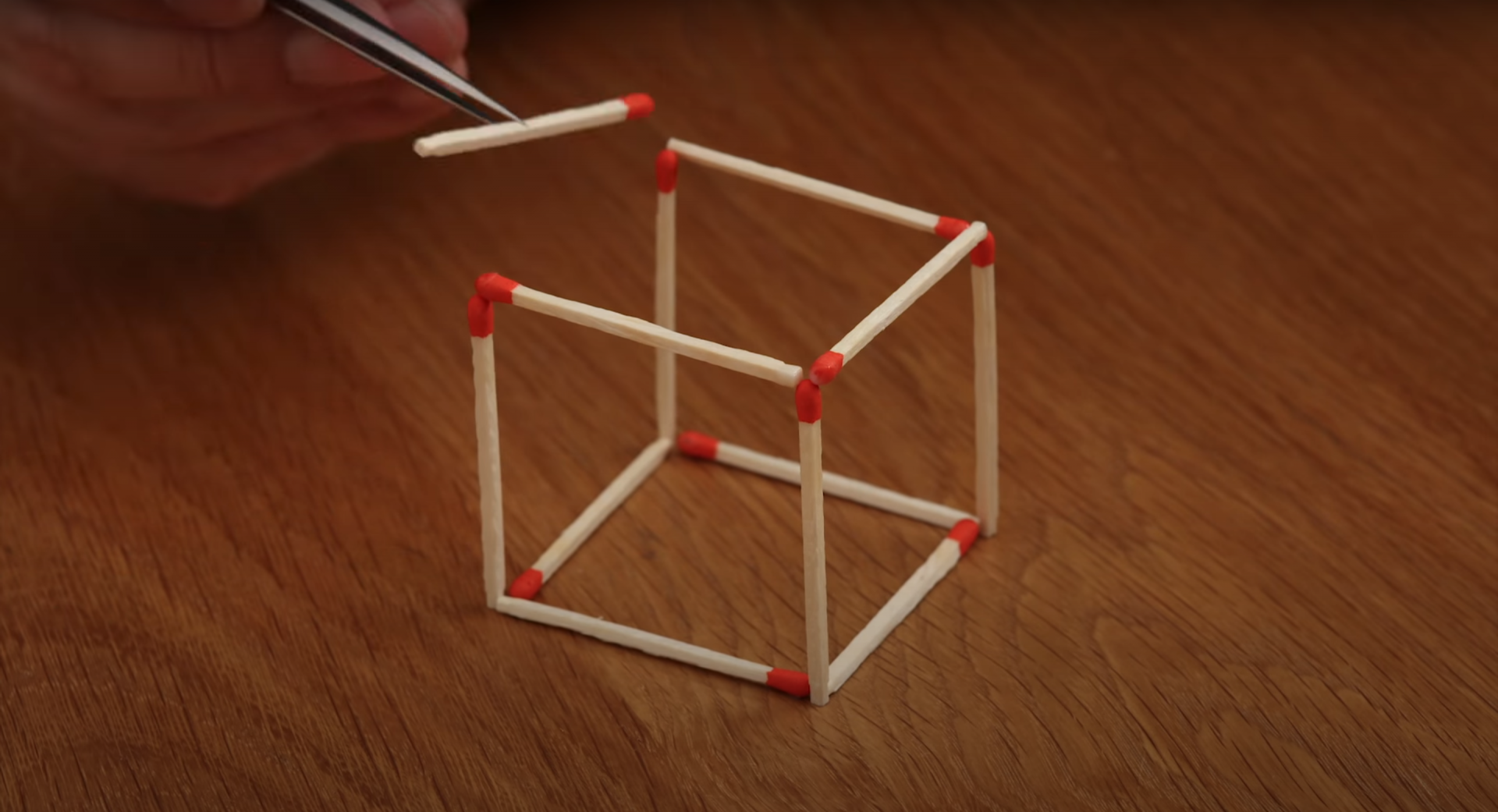 “Design work provides an opportunity to face worlds and events that I have never known before, acts that connect with people and society, and the possibility of discovering and assembling new ways of understanding and structure of the world,” the animator says in his translated bio. And while that’s a little confusing because of the translation, we still think it’s clear enough to set a creative person’s soul on fire.