THE SIMPSONS' "Steamed Hams" But It's LEGO - Nerdist

There is no such thing as a “bad” version of The Simpsons‘ “Steamed Hams.” Principal Seymour Skinner’s infamous meal with Superintendent Chalmers, which first aired on April 14, 1996 in the season seven episode “22 Short Films About Springfield,” has been re-imagined almost every way possible by the internet. And all of those many versions range from “awesome” to “really freaking awesome.” It’s simply a perfect scene that can’t be ruined. Yet somehow, even with the whole world wide web obsessed with that absurd encounter, we’ve never seen a LEGO recreation until now. And it more than lives up to all the promise that comes with it.

Because a literal blockhead like Skinner knows how to put on an unforgettable luncheon. Even if a fire would easily melt down his plastic house of LEGO bricks.

The latest take on Albany, New York’s greatest moment comes from the YouTube channel Chuwawa. That’s where artist James Morr makes stop-motion animation with LEGO. His “Steamed Hams” recreation hits all the notes fans will want to see, even beyond the accurate physical set and characters. All of Skinner and Chalmers’ ever-changing facial expressions are here. Skinner might be a plastic figure in this one, but we get to see his confidence turn to fear, then to cockiness, all before settling on false bravado as his house goes up in flames.

And those were flames, not Aurora Borealis. Not at this time of year. At this time of day. In this part of the country, localized entirely in Skinner’s LEGO kitchen. 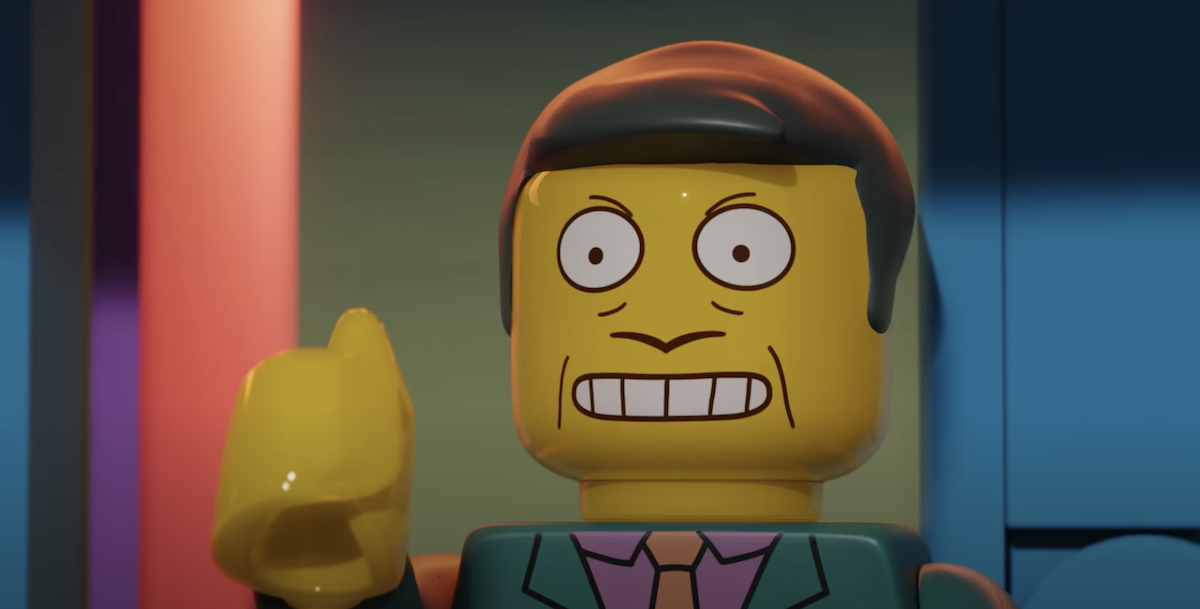 This version is the latest to highlight how ridiculously funny this scene is even after all these years. It’s just so, so incredibly stupid. But in the best way. It gets increasingly more ridiculous right up until the end, when Chalmers gives Skinner the praise he has so desperately been craving the entire meal.

It’s why we always crave more versions of it. Skinner might not be built for such a stressful situation. But he sure does know how to steam a ham.