One of the big reveals from The Rise of Skywalker was that ace X-Wing pilot and Resistance leader Poe Dameron (Oscar Isaac) was once a spice runner on the planet Kijimi. Not only that, but that he had a romantic entanglement with another spice runner named Zorii Bliss, played by Keri Russell, back when they were both much younger. But how did he go from criminal youth to a leader of the Resistance? And how did Poe/Zorii become a thing?

We’ve now learned (via Polygon) that a new book coming out this summer, Star Wars: Poe Dameron: Free Fall, will give us all the details. Written by Alex Segura, with cover art by Alice X. Zhang, this new YA novel will detail the Poe’s younger days before the rise of the First Oder turned him into a freedom fighter. According to the book’s author, the hope is that this new novel gives fans “the Poe Dameron origin a lot of people have been clamoring for.”

You can read the official description down below:

“It’s been a few years since Poe’s mother passed away, and Poe and his father, who was a pilot for the Rebellion, have had more and more trouble connecting. Not sure what he wants to do with his life, teenage Poe runs away from home to find adventure, and to figure out what kind of man he is meant to be.” 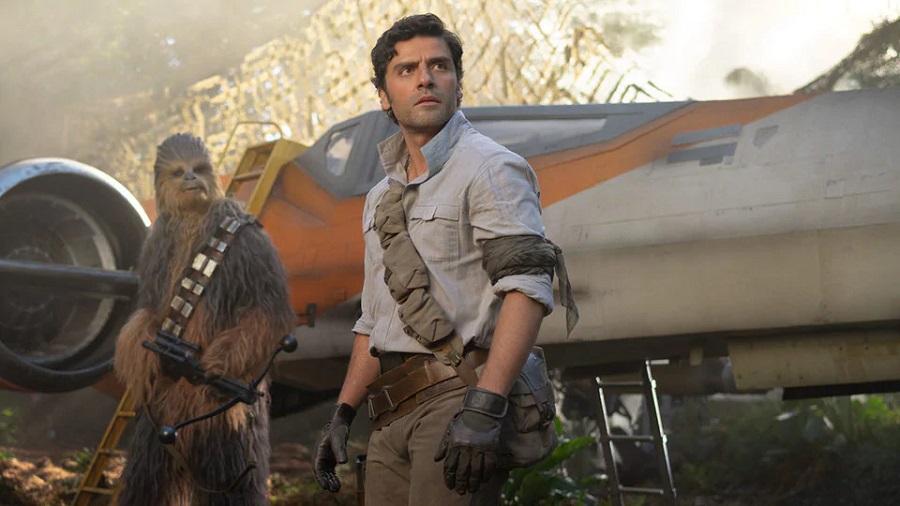 This lines up with certain canonical story elements we’ve seen in canon comics and books already, like the fact that Poe’s parent’s were both pilots for the Rebellion, and both fought at the Battle of Endor. But being raised by war heroes doesn’t make it impossible for him to be a hellion as a teenager. Because even the best of us have had times in their youth that we weren’t particularly proud of, and it would appear that Poe is no different. 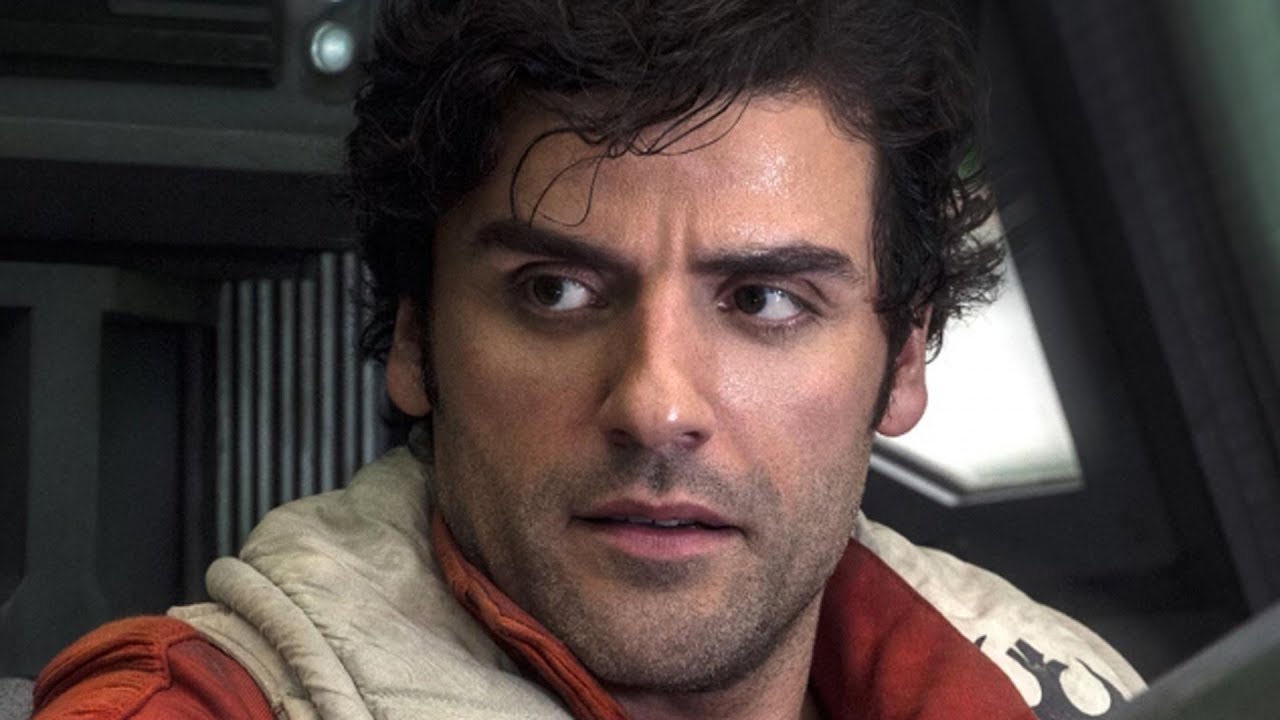 With the reveal in The Rise of Skywalker that Poe was once a spice runner, that puts him in good company. Arguably, the two coolest characters in Star Wars, Han Solo and Lando Calrissian, were also spice runners in their youth. Heck, Han was still in the game when we first meet him in A New Hope! There are some of the opinion that Poe’s role as a spice runner somehow cheapens the character or makes him a “bad guy,” because it is assumed that “spice” equals “hard narcotics.” But for all we know, spice is the galaxy’s equivalent to alcohol during Prohibition-era America. Maybe Poe, Han, and Lando were the Star Wars version of 1920s moonshiners, and not outer space cocaine dealers. So maybe everyone needs to chill a little.

Hopefully we get a lot more info and backstory about Zorii Bliss as well, as she is easily the coolest new character introduced in the last film. Well, besides Babu Frik, that is. She only had a few minutes of screen time, but in the universe of Star Wars, sometimes that (and a cool helmet) is all you need to become an icon. Just ask Boba Fett.