STAR WARS’ Next Series Should Take Us into an Unknown Future

It was recently announced that yet another new live-action Star Wars series is in development for Disney+, coming from Russian Doll creator Leslye Headland. Although we know next to nothing about this show, we know that it’s going to have a female lead, it will be martial arts-centric, and that it will be set in a different part of the Star Wars timeline than we’ve seen onscreen so far. And that last part got us thinking. Could Star Wars finally be taking us far beyond any part of known canon? Could we at long last explore the galaxy’s unknown future? 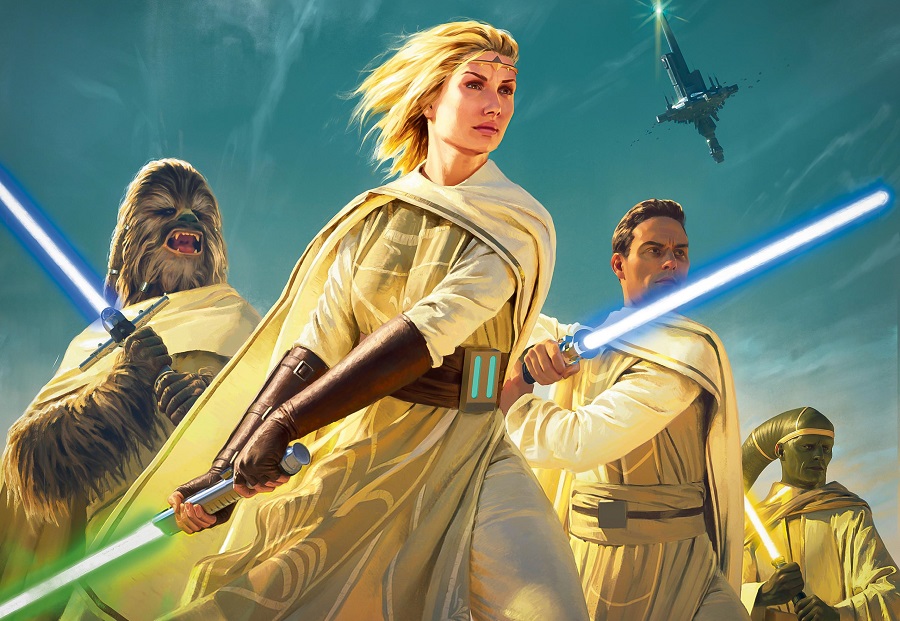 Star Wars has been obsessed with its own past ever since the end of the Original Trilogy. Over the past few decades, we’ve seen prequel upon prequel in the Star Wars canon: after the Prequel Trilogy proper, we got Clone Wars, Rebels, Rogue One, and Solo—all of which take place before their established predecessors. Even The Mandalorian takes place before The Force Awakens, so it’s filling in timeline gaps as well. And they are all great! But the point is, Star Wars has been backwards-looking for a long time now.

Although the recently completed Sequel Trilogy obviously did indeed move past the end of Return of the Jedi, it was still preoccupied with elements and iconography from the Original Trilogy. The First Order replaced the Empire; the Resistance replaced the Rebellion; and once again, the Jedi had fallen and needed a new hope to save them. In many ways, it was a do-over of Lucas’ original films, and that was by intent. But I think Star Wars fandom is craving something new, and that means taking us into an unknown future. 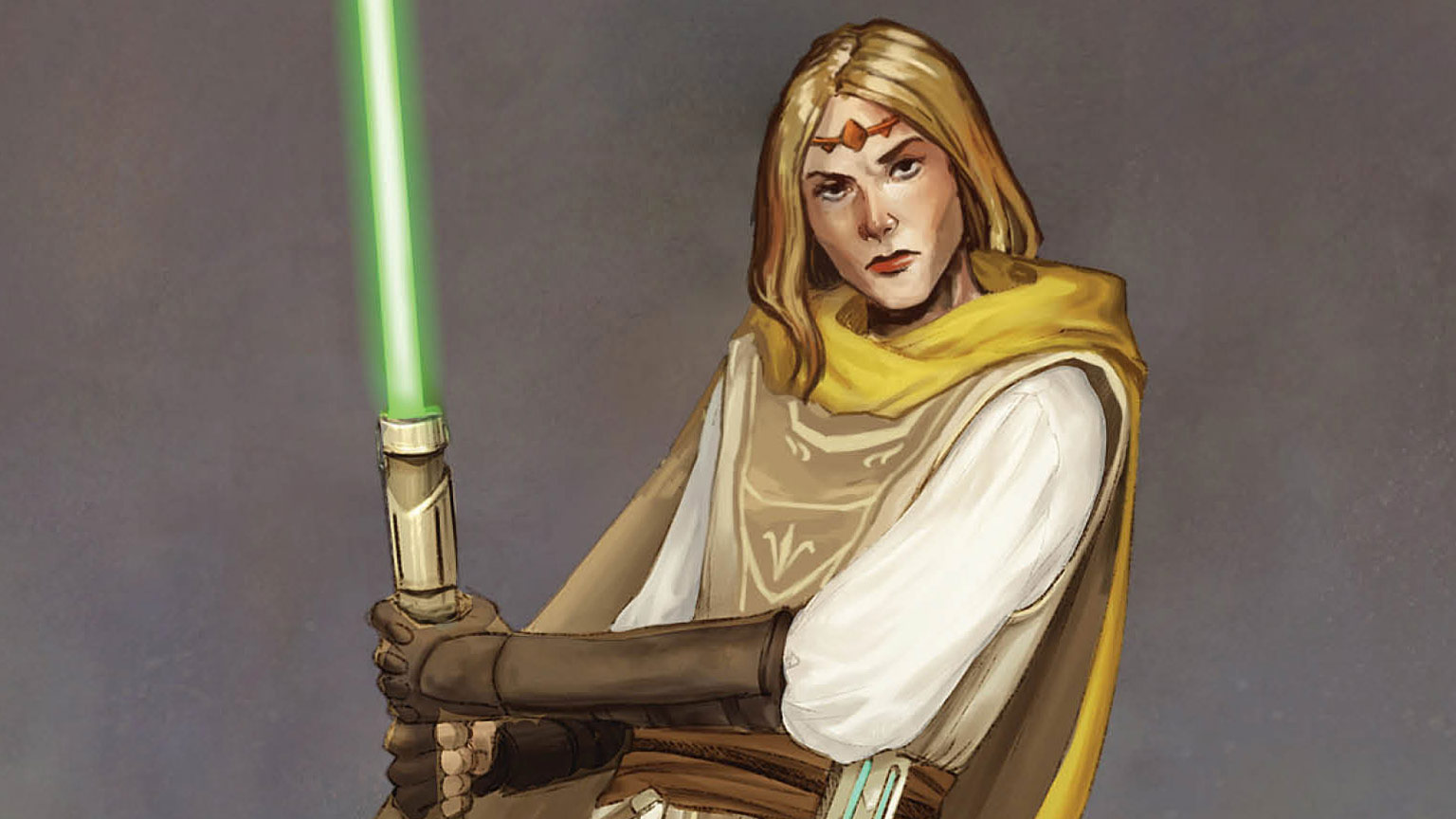 Headland’s new series could be the opportunity to move way beyond the established 67-year timeframe of the Skywalker Saga. Given that martial arts in Star Wars usually means Jedi action, my first guess is that this series will be centered around a young female Jedi and her adventures. You can drop a character like far enough ahead in the timeline to give fans a whole new galaxy to discover all while retaining those Star Wars elements they love.

You’d still have lightsabers and space battles and exotic aliens, but delivered in a new contexts. And it could deal with the actual long-term legacy of the events of the Skywalker Saga, without needing to showcase those specific characters. Did Rey succeed where Luke failed and establish a thriving Jedi Order once more? By jumping forward in time, we can find out that answer without having to actually see it play out in a presumed Episode X. 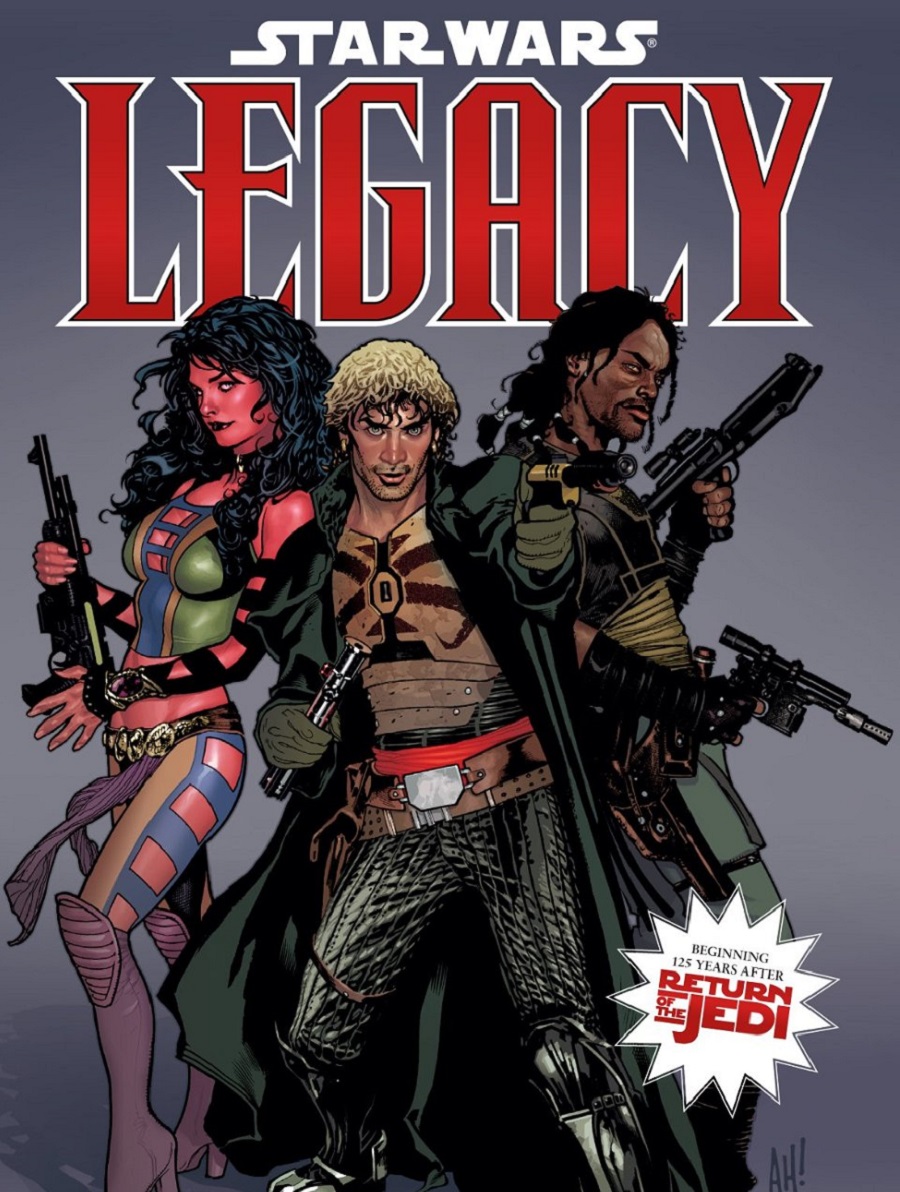 This flash forward decades into the future has actually been done before, just not in canon. It happened in the old Expanded Universe. Back in 2006, Dark Horse Comics created the series Star Wars: Legacy, which took place 125 years after the events of the Original Trilogy. The galaxy was in a much different place, although a new Jedi Order was established. The main hero was Cade Skywalker, a descendant of Luke’s who became a rouge and a bit of a space pirate. Rebels’ own Kanan Jarrus was clearly inspired by Cade on some level.

Legacy also went back to the well a lot. There were still new Sith and a new Empire. But one key difference was that The New Republic had long since been replaced with something called the Galactic Federation of Free Alliances, later shortened to just Galactic Alliance. The latter could serve as inspiration for the backdrop of this new series. Instead of a centralized government for just some planetary systems in the galaxy like the Republic (both old and new), the Alliance was something closer to the United Nations. It encompassed the whole known galaxy. 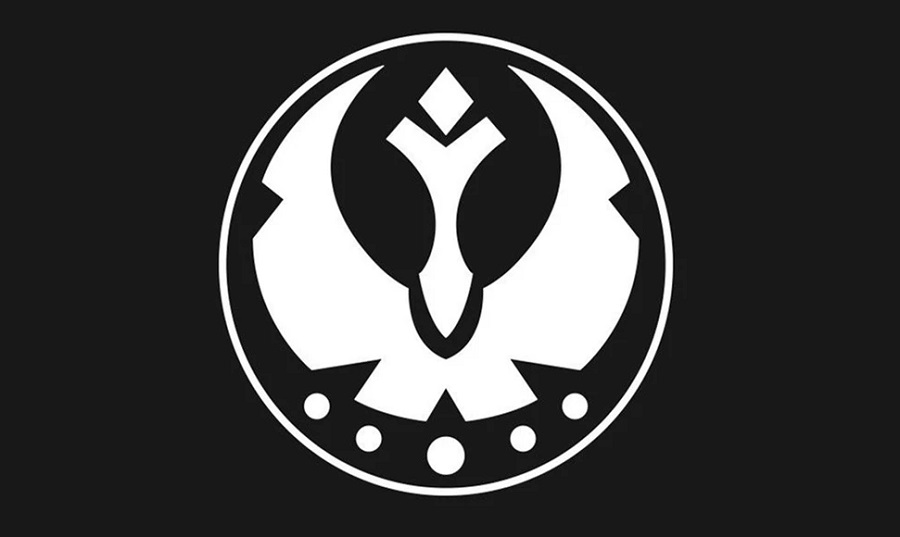 From there, the folks at Lucasfilm can just go nuts. Reintroduce the Jedi Order that are more like the ancient Japanese Rōnin, instead of Knights who serve the government. Different factions of villains instead of one centralized and fascistic “big bad” like the Empire. Maybe the droids finally rebel against their biological masters as Solo hinted at! The Rise of Skywalker left us wondering what’s next for the Jedi, and this could answer that question is spectacular fashion.

And this doesn’t mean we couldn’t see old faces show up eventually. After all, this is Star Wars. I don’t think it’s been established exactly how long Wookiees live, or how long droids can exist without falling apart. So maybe we could eventually see Chewie and all those droids we love. For that matter, we don’t know how long the average Togruta lives either, in case one of that species were to pop up on the series too (I am referring of course to Ahsoka Tano here). 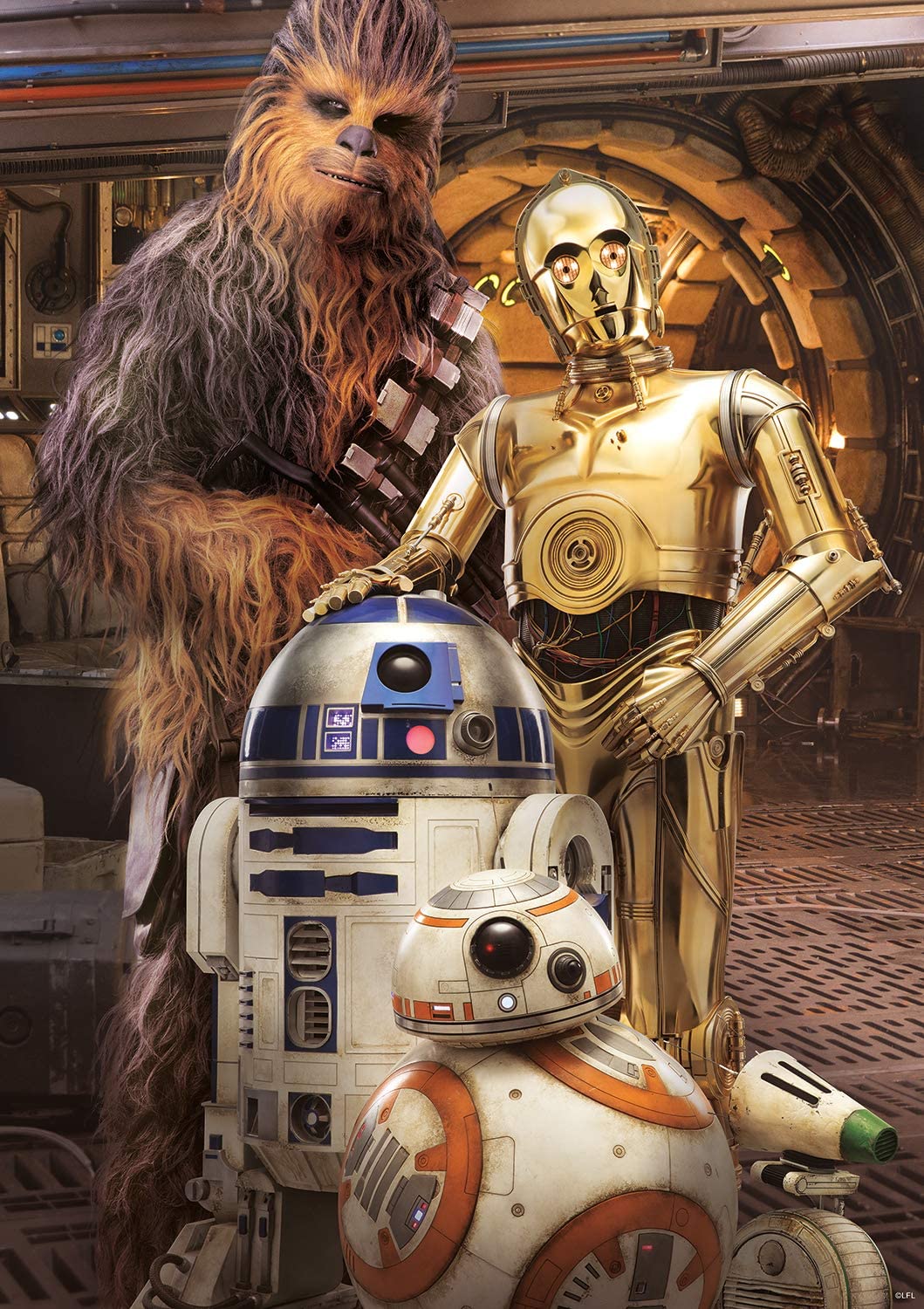 I’m not saying we shouldn’t explore more of Star Wars’ past. The upcoming High Republic novels and comics look to be interesting, and I’ll be the first person to jump for joy at the announcement of a Knights of the Old Republic series or set of films. But by taking us into truly unknown territory for the first time ever in canonical Star Wars, it could open up a whole world of possibilities, and give the galaxy far, far away a major creative shot in the arm.