We’ve heard rumors about this remake for quite some time. In April Jason Schreier, a reporter covering video games for Bloomberg, said on a podcast that he confirmed Aspyr had a hand in the remake. And rumors state this is a full blown remake, not a port.  That rumor also turned out to be true. Aspyr lead producer Ryan Treadwell said after the Showcase that it is a complete remake and that they’re rebuilding from the ground up while retaining the game’s integrity. The story will be the same, but Aspyr can now present visuals of a higher fidelity. Treadwell also said they’re working closely with Sony and Lucasfilm Games. Sony Interactive Entertainment will publish the Knights of the Old Republic remake. 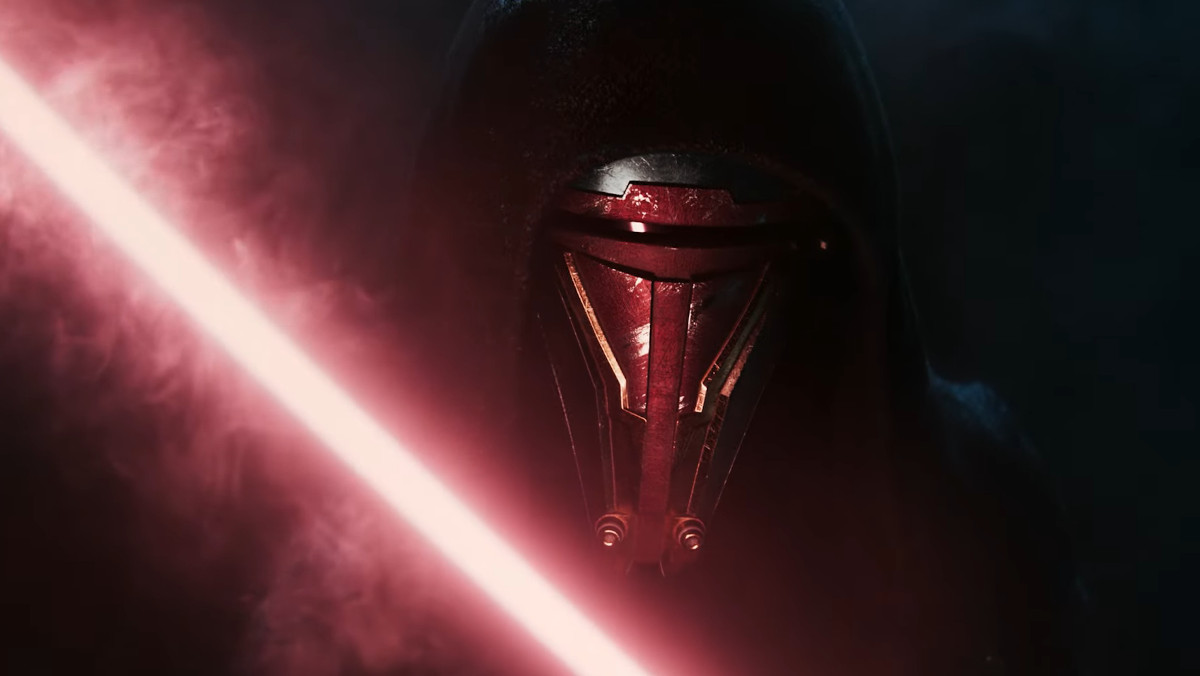 Though Knights of the Old Republic has been around for nearly 20 years now, it remains popular with fans. The game takes place nearly 4,000 years before the events of A New Hope in the time of the ancient Galactic Republic. The first game and its 2004 sequel, Knights of the Old Republic II – The Sith Lords, still have plenty of players. Though BioWare and LucasArts cancelled the third game in the series, they did go on to release Star Wars: The Old Republic for the PC in 2011.

So far, we know Star Wars: Knights of the Old Republic Remake is headed to PlayStation 5. We don’t have any details about additional platforms or a release date just yet.