Calling all young Jedi hopefuls, there’s a new show just for you. Star Wars: Jedi Temple Challenge is coming to YouTube’s Star Wars Kids channel soon. Premiering on June 3rd with the the first two episodes, the series tests young Padawans’ strength, knowledge, and bravery. Carefully designed trials will reveal who is capable of becoming a Jedi Knight. The first trailer for the Star Wars game show is giving us very Legends of the Hidden Temple vibes, and we’re here for it.

Uhh, can we play on this obstacle course?

The 10-episode series, hosted by Ahmed Best (who is known to many as Jar Jar Binks from the Star Wars prequels) and Mary Holland (Veep, UCB), who voices his droid companion AD-3, will debut on StarWarsKids.com and the official Star Wars Kids YouTube channel. The channel currently hosts Star Wars: Galaxy of Adventures, Star Wars: The Clone Wars fun facts, craft and drawing tutorials, and other activities designed for young fans.

Jedi Temple Challenge feels like one part Legends of the Hidden Temple, one part Double Dare. That means Jedi young and old will probably enjoy watching this series. Teams of young Padawans must resist the dark side and push their way through to the end. They need to use teamwork and the Force. 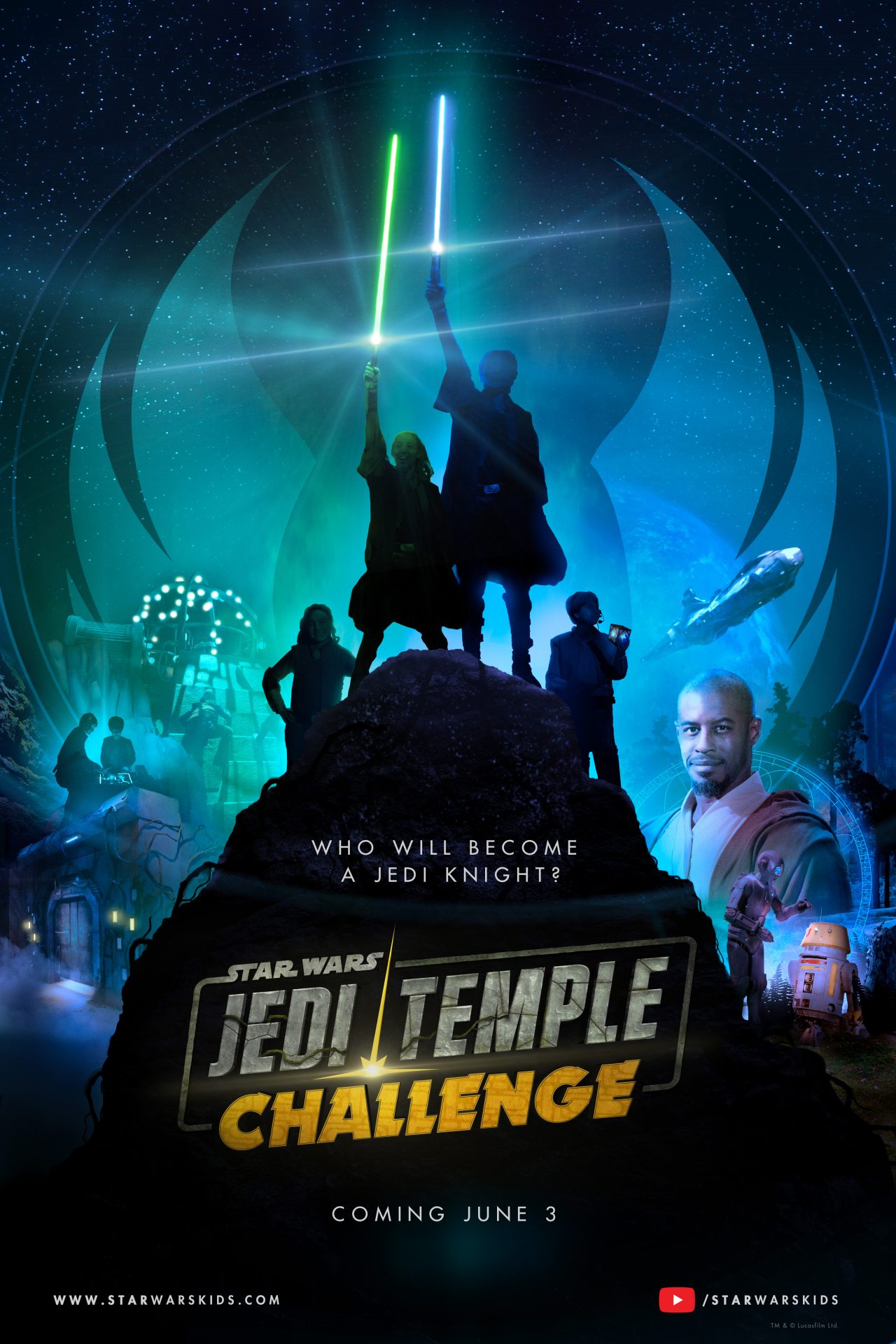 Mickey Capoferri, Lucasfilm’s senior director of Online Content and Programming, said in the press release, “With so many children and families home and looking to Star Wars for hope and entertainment, we wanted to make Jedi Temple Challenge available to as many young fans as possible by airing the series on our Star Wars Kids network for everyone to enjoy.” (The initial announcement stated the series would debut on Disney+).

Best hosts the show as Jedi Master Kelleran Beq. He will guide the players through three rounds of trials as they vie to become Jedi Knights and wield the iconic symbol of the guardians of peace and justice, the lightsaber. Sam Witwer will voice the dark side of the Force. He recently reprised his role as the voice of Darth Maul in the final season of Star Wars: The Clone Wars. 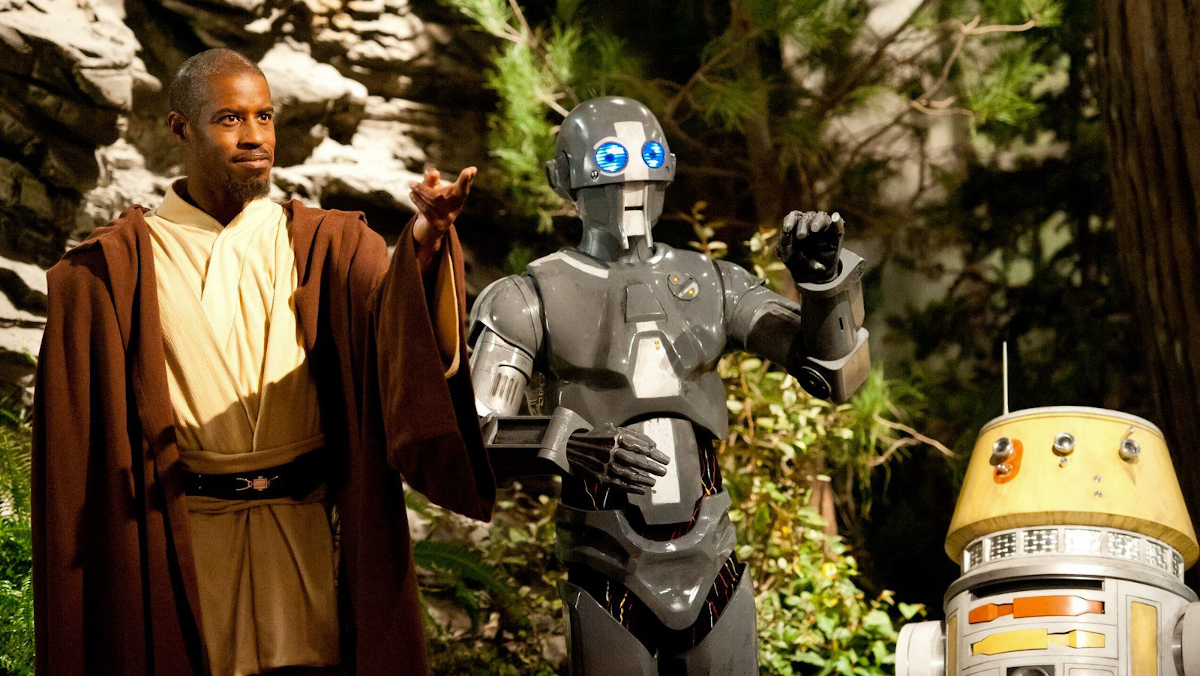 While this show is definitely designed for kids, we’d be lying if we said we weren’t also excited to watch. May the Force be with you, young Padawans.