What Future STAR WARS Trilogies Can Learn from Past Mistakes - Nerdist

What Future STAR WARS Trilogies Can Learn from Past Mistakes

Taika Waititi will direct and co-write a new Star Wars film for theaters, but it’s unclear if it will be a standalone movie or the start of a new trilogy. We don’t know what exactly Lucasfilm has planned for Waititi’s project. But if it will indeed carry on the Star Wars tradition of trilogy, the best we can hope is that it learns from past franchises’ past mistakes.

None of the Star Wars trilogies, not even the original, were completely planned out and written before their first movies were filmed. George Lucas originally had a general idea for 12 episodes (which quickly became nine), as well as a broad outline of the story for each trilogy. But he didn’t have scripts for all three movies beforehand. The Empire Strikes Back was written after A New Hope and it ended with Han Solo in carbonite because it wasn’t a guarantee Harrison Ford would be back for the next film.

That write-as-you-go approach did create some problems, notably with Luke and Leia. Return of the Jedi‘s revelation they are twins still feels (ahem) forced. It also retroactively created one of the most awkward kisses in movie history. (Luke was likely always going to have a twin sister, but it was not initially going to be Leia. It’s not even clear Vader was going to be Luke’s father—that’s how fluid Lucas’s original trilogy was.) 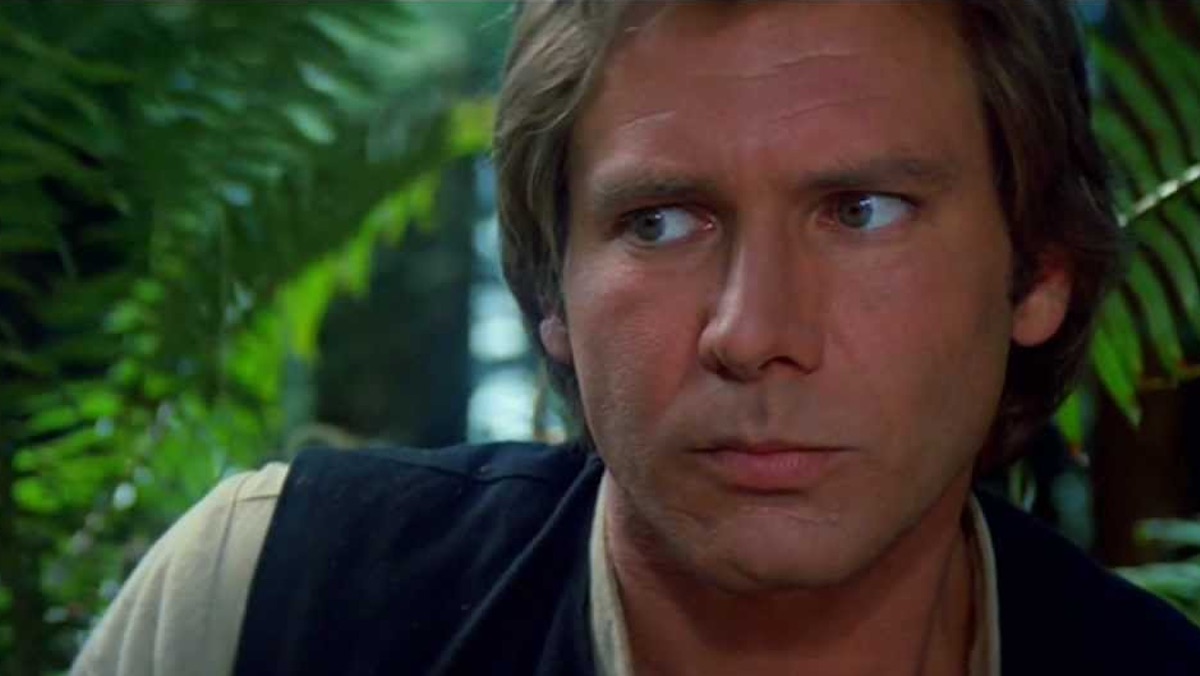 Not having a definitive story mapped out may have only created minor bumps for the original trilogy. But that approach really hurt the sequels. J.J. Abrams’ The Force Awakens was well-received by most critics and was a huge hit with fans, but neither he nor anyone at Lucasfilm plotted out the next two beats of the larger story. And no one guided the trilogy the way Lucas did after A New Hope. Rian Johnson wasn’t handed a plan or outline for what was supposed to come next. He just picked up Episode VIII where Abrams left off and took the story where he wanted.

The result was a movie that in some spots felt divorced from its predecessor. I absolutely love The Last Jedi and don’t like The Force Awakens, but even I think Johnson’s script makes The Force Awakens look worse for spending so much time on issues that ultimately felt inconsequential in The Last Jedi.

The pitfalls of the sequel trilogy’s unplanned approach, where there was never an overarching framework for where the story was going, really came to a head in J.J. Abrams’ The Rise of Skywalker. It retcons, some even say ruins, a lot of The Last Jedi. And it doesn’t work as the third and final part of a trilogy. It feels like its own trilogy crammed into one overstuffed, weirdly paced film.

Even if you love all three films, it’s hard to argue they make for one unified saga. That’s true even if you only look at the two Abrams episodes. Imagine The Last Jedi doesn’t exist; Palaptine’s return still doesn’t make sense when you rewatch The Force Awakens because neither Abrams nor Johnson laid the groundwork for his return. There’s not a single clue in the first two movies Palpatine was behind everything. Because at the time they were made he wasn’t.

However, having one person in charge of the story didn’t necessarily work for the prequel trilogy. George Lucas wrote and directed all three films knowing how he wanted it to begin and where it had to finish. The result is a far more coherent story: The prequel trilogy has a unified vision and voice, with unique new looks and themes about the galaxy far, far away.

Yet despite all of those advantages over the sequels, many consider the prequel trilogy the biggest disappointment of the three. Because he had complete creative control, the mistakes Lucas made in The Phantom Menace were never filtered through fresh eyes. There was no new perspective, and the flaws of the first film were still there throughout the next two movies. And it’s not like that’s an issue unique to George Lucas. The Dark Knight Rises and Spider-Man 3 also prove that sometimes a story needs a different perspective to maximize its potential. 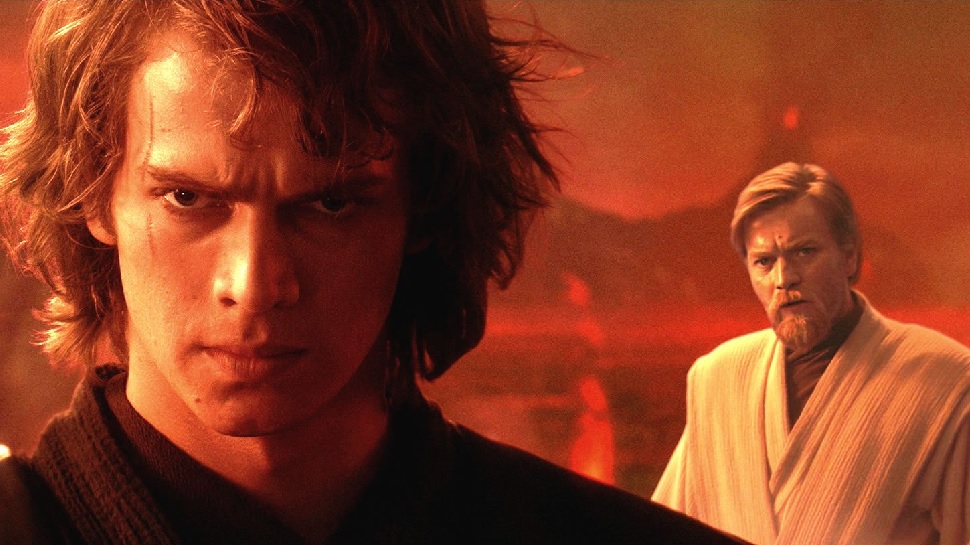 Handing the reins of an entire trilogy to one person, even a filmmaker as talented as Taika Waititi, isn’t a guarantee for success. But letting him only plan one movie and then handing that story off to someone else can be a disaster. Both the successes and shortcomings of Star Wars three trilogies provide a path forward.

A filmmaker with something new to say about the galaxy must know a trilogy’s broad strokes before the first movie begins filming. But the same person doesn’t have to write and direct them all. They need to be able to trust other writers and directors to continue their story. In short, we want Taika Waititi to start a new Star Wars trilogy. But he doesn’t have to be the one who finishes it.