The Mandalorian has been killing it—sometimes literally—since his Disney+ debut last month. And soon, the much-beloved Clone Wars will return via the streaming service as well. But aside from those two series, it didn’t seem like any new Star Wars content would be coming to Disney+ for a long time. Well, the folks at Lucasfilm and Disney have just dropped a big surprise for Star Wars fans, with the announcement that an all-new game show called Star Wars: Jedi Temple Challenge will begin streaming on Disney+ starting in 2020.

Star Wars: Jedi Temple Challenge will be unlike your traditional game show, as it will actually be set in that galaxy far, far away. The show will test young contestants’ abilities in the core Jedi principles of strength, knowledge, and bravery as they face thrilling and fun obstacles in an attempt to achieve the rank of Jedi Knight. Apparently, this will include all the traditional Star Warsy iconography like lightsabers, jumping into hyperspace, and both the light side and the dark side of the Force. So it seems like it will be a wee bit more challenging than those old Nickelodeon game shows from your youth. 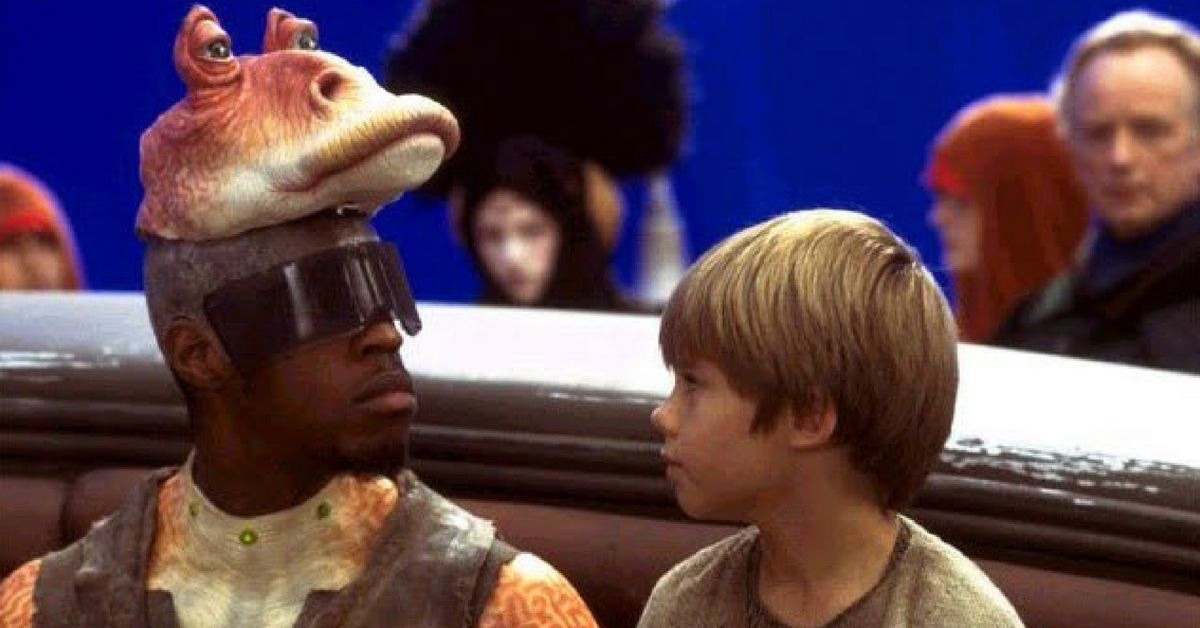 The show will be hosted by one of the actual actors from the films as well. Jar Jar Binks himself, Ahmed Best, will play a Jedi Master and mentor to the contestants. And although Best’s character isn’t named yet, he will not be reprising his role as the famous Gungan. Apologies in advance to everyone who was hoping that Jar Jar should have reached the rank of Jedi by now. According to Lucasfilm, Best’s “unique set of skills as an actor, dancer, martial arts expert, STOMP musician, and Star Wars fan make him the perfect choice as the show’s host and mentor.”

But what is Star Wars without some droids? It appears as though Ahmed Best will have his own droid sidekick, in the form a humorous robot companion, voiced by Mary Holland (VEEP, Upright Citizens Brigade Theatre). 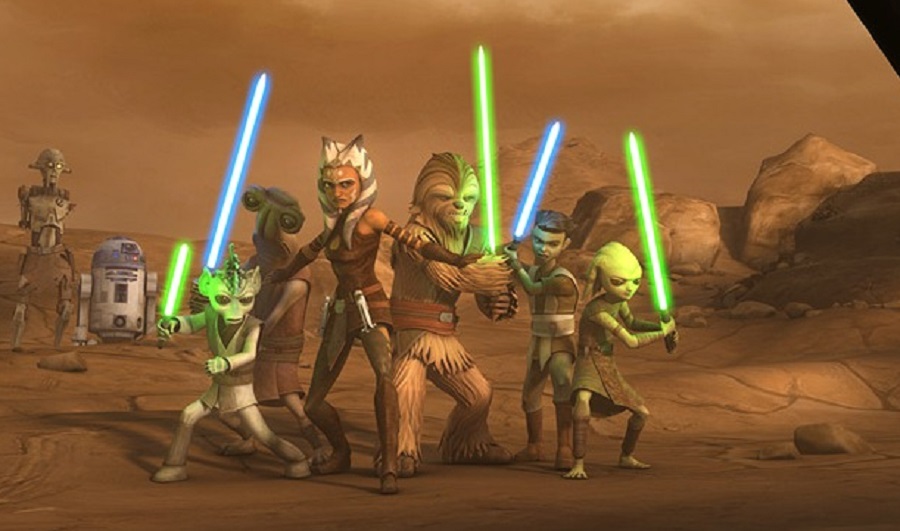 In a statement, Lucasfilm’s Mickey Capoferri said of the new series that “the various challenges will test a Padawan’s connection to the Force in three locations—a forest planet, aboard a Jedi star cruiser, and inside a Jedi Temple—immersing them and the audience in a fun, humorous, and exciting competition.” While it hasn’t been named, we’re hoping the forest planet is Endor—if only to see some Ewok related challenges. Hey, before Baby Yoda stole all our hearts, the Ewoks were everyone’s favorite cute Star Wars creatures. They deserve some love too!

It will be interesting to see just how “in universe” this series is going to be. Will this just be a souped-up version of the Jedi Training Academy that we see in the Disney theme parks? Or will it actually be reflected in the more traditional story content we see in future Star Wars projects? We don’t know for sure, but this could be the ideal way that young Star Wars fans get to become a part of the story they love.

Star Wars: Jedi Temple Challenge will launch on Disney+ in 2020.