It might be a little early to start thinking about the holidays, but we could all use a little extra cheer right now. Thanks to LEGO and their call for Star Wars-themed holiday builds, you can start getting in the Life Day spirit right now. All of these incredible LEGO Ideas are packed with cheer and joy and… Darth Vader? And is that an AAT?

Here are just a few of our favorites from the overwhelming number of Star Wars holiday submissions. If you’re a builder brimming with ideas, you have until November 24, 2020, to submit your merry design into the official contest. (But be sure to read the fine print!)

A Christmas Party in My Helmet 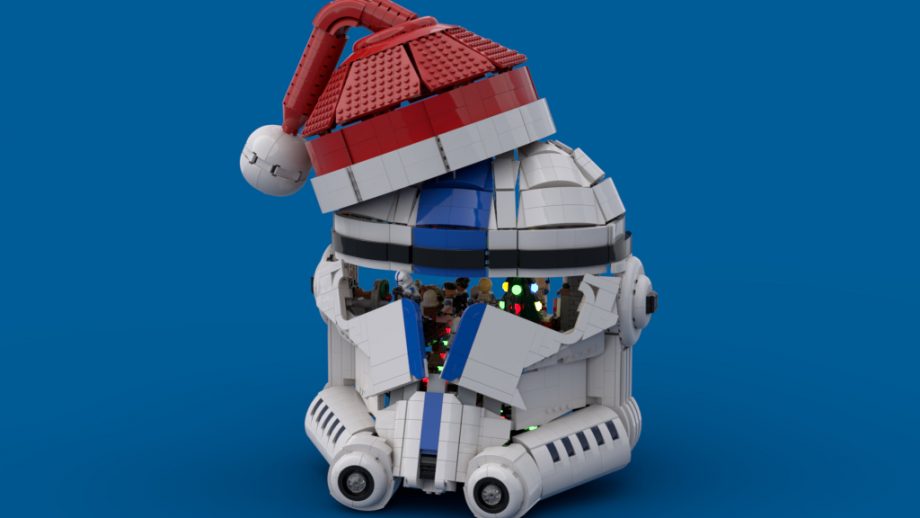 “A Christmas Party in My Helmet” is DannyBoy4’s delightful vision of a clone troopers’ holiday party. (Imagine an office Christmas party, but with clone troopers and actual fun.) Armed with turkey legs instead of blasters, the clone troopers get a rare chance to relax and open presents in this festive, eye-catching build. 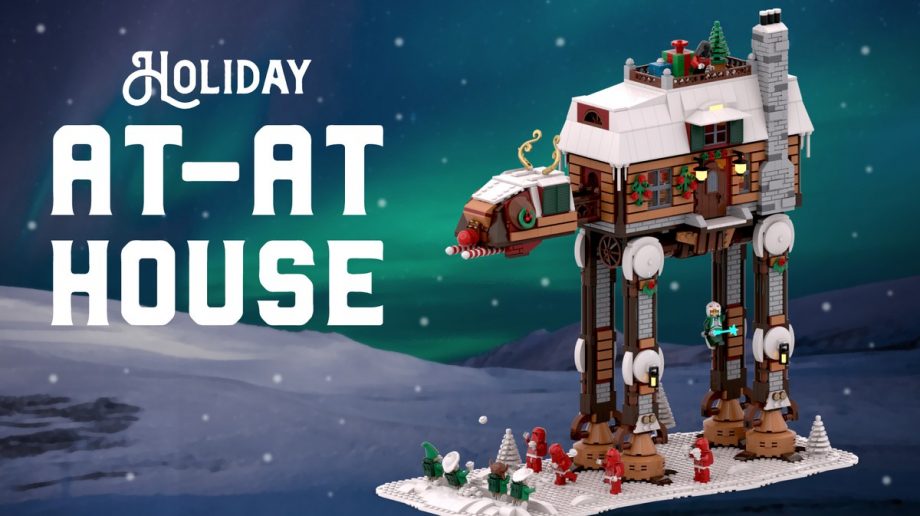 Is it weird that we want to go here immediately? Terauma’s “Holiday AT-AT House” is festive, cozy, and just plain whimsical. As Rey proved in The Force Awakens, we know an AT-AT doesn’t make a terrible home. Terauma takes it to an all-new level with cheerful wreaths, a warm fireplace, and dinner waiting on the table.

“Darth Vader is waiting for his son to come to the party in the decorated AT-AT house,” says the description. Take a look at other similarly themed AT-AT designs in the other submissions if you love the idea of a snow walker being home for the holidays. 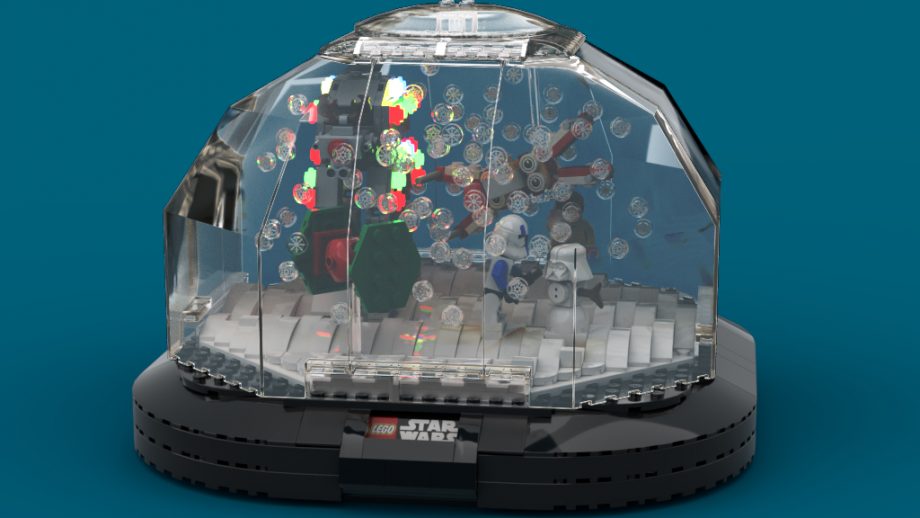 DannyBoy4 also has another brilliant idea up his Star Wars sleeves, a LEGO snow globe. The clear pieces encase a snowy scene. It’s the Battle of Hoth like you’ve never seen it before! Rebels trade their blasters in for snowballs and a Christmas-colored X-wing takes to the sky. As dazzling as the lights on the adorable AT-AT are, it’s the ingenious Darth Vader snowman that really caught our eye in this design.

Be sure to take a look through the hundreds of entries in LEGO’s contest, and don’t forget about the LEGO Star Wars Holiday Special airing later this year for even more festive fun!