Sure, the movie was divisive, but at least The Rise of Skywalker finally ended any and all discussions about Rey’s parents. Hahaha, just kidding! This topic will haunt us all forever, even after we’ve become one with the Force. But the good news is the latest development in this eternally silly saga is at least genuinely interesting. Star Wars‘ Daisy Ridley said that at one point the plan was for Rey to be a Kenobi.

Ridley joined her friend Josh Gad, who was guest hosting Jimmy Kimmel Live!, for her first talk show interview since The Rise of Skywalker came to theaters last December. Gad has a long history of pestering his fellow Disney alum for information about the galaxy far, far away. And even though the trilogy is over, he still had some questions, including how long Ridley knew about Rey’s parentage. Turns out things could have been very, very different. Instead of being the relative of a Sith Lord she was almost the descendant of a famous Jedi.

“At the beginning there was toying with an Obi-Wan connection,” she said. That was a popular theory for many years, but it’s not clear how long a Kenobi bloodline was actually under consideration. Ridley also said “there were different versions” of who her parents would be before “it really went to” he being a “no one” in The Last Jedi. 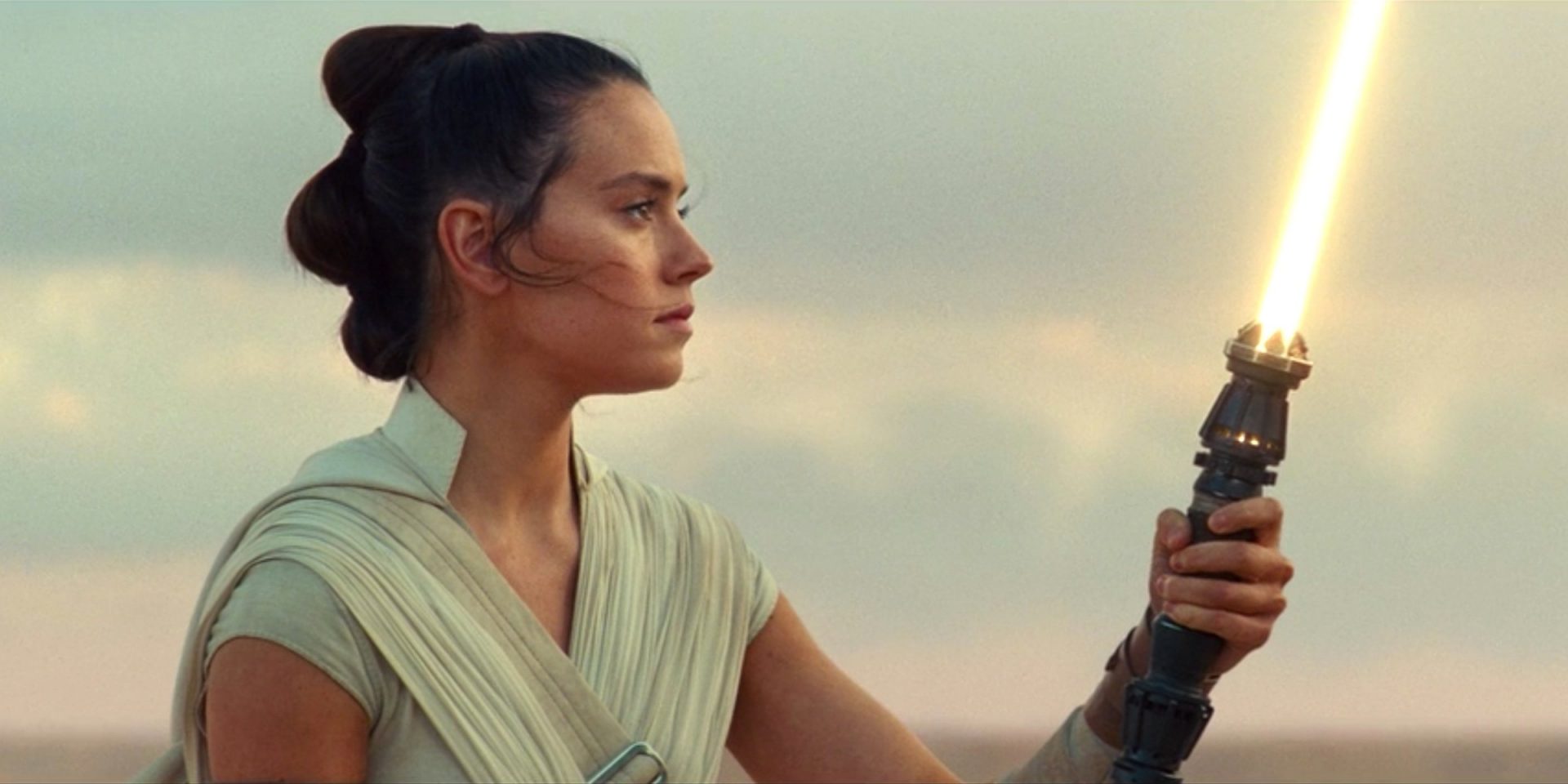 Obviously, everything changed in The Rise of Skywalker. But even then, Grandpapa Palpatine wasn’t a guarantee. Two weeks after J.J. Abrams told her about her Emperor granddad, the director said he wasn’t sure about that plan anymore, so it kept changing. Even while filming Ridley wasn’t sure what the final answer would be.

But at least she finally got closure. Unlike the rest of us who will be talking about Rey’s parents forever.