VADER IMMORTAL Will Be the Most Immersive STAR WARS Experience Yet

Star Wars Celebration is underway in Chicago this weekend, but the big announcements aren’t limited to  our first look at Episode IX. At Friday’s Vader Immortal panel, the ILMxLAB team revealed that the upcoming VR series will star none other than Saturday Night Live alum Maya Rudolph.

Vader Immortal: A Star Wars VR Series—Episode I was developed by the ILMxLAB team for Oculus platforms and will tell a canonical story set between Revenge of the Sith and A New Hope. The experience will let players step into the role of a smuggler near Mustafar, the planet where Anakin became Darth Vader, and where we see his castle in Rogue One. In addition to Rudolph’s casting, the panel also debuted a trailer for the series, the first of three planned episodes.

As the trailer shows, Vader Immortal fully immerses users right into the galaxy far, far away. “Fate has chosen you,” the trailer’s closing words warn. Vader Immortal also puts users face-to-face with the Sith Lord himself, in what will surely be an eerily lifelike and downright terrifying experience. 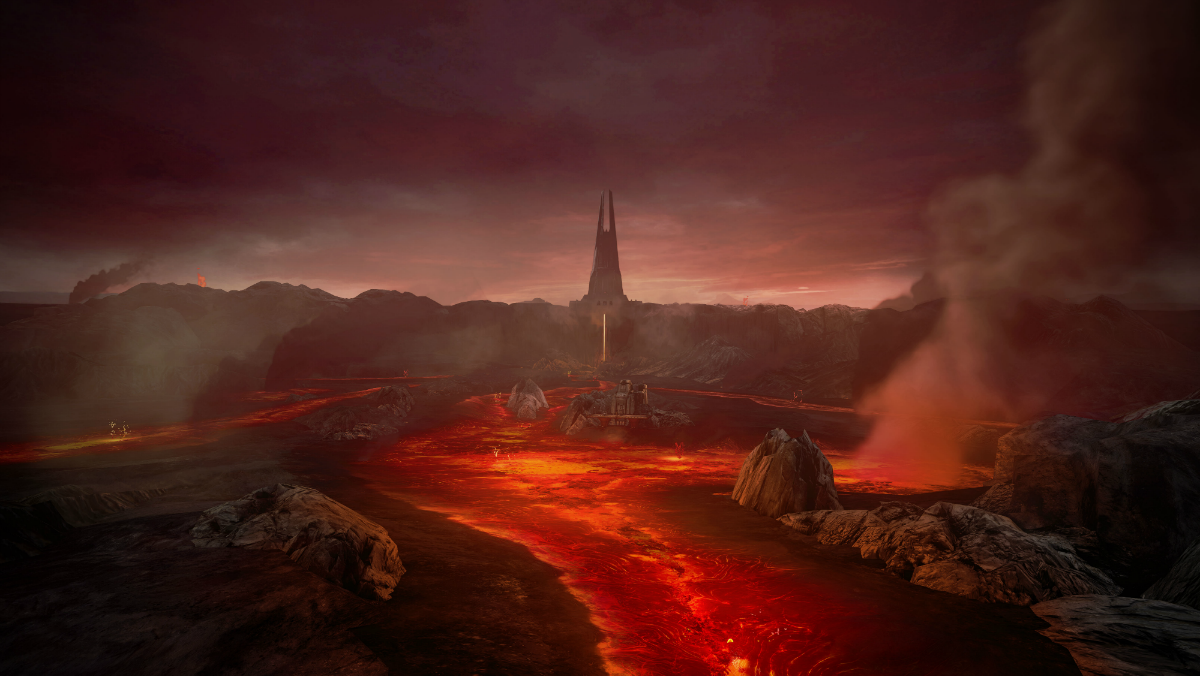 Maya Rudolph plays ZOE3 in the series, a quick-witted droid who serves as your co-pilot during the action. According to executive producer David S. Goyer, they chose Rudolph for the same reasons the Rogue One team picked Alan Tudyk to play a droid in Rogue One (a role he will reprise in the upcoming Cassian Andor Disney+ series).

“We needed somebody for this role that could create a unique character using their improvisation and performance skills,” Goyer said. “Maya truly was the first person we thought of, right from the very beginning, and her contributions and sense of humor have guided ZOE3 every step of the way.”

And that’s not all. Nerdist News Edition was there at Celebration to get a hands-on preview of Vader Immortal, the most immersive Star Wars experience yet.

Vader Immortal: A Star Wars VR Series – Episode I is set to debut for Oculus users this spring.