Everything We’re Looking Forward to at STAR WARS Celebration Chicago

Star Wars Celebration is almost here! This year, the convention is headed to Chicago in what is sure to be one of the biggest Star Wars-related events of the year. In the past, Celebration has been a hub of wonderful cosplay, fan art, and community, the perfect place to spend time with friends in the fandom. It’s also an opportunity to communicate with the creators and performers who bring the Star Wars world to life.

But Celebration is also the time of year when all of the biggest Star Wars news drops, and the convention is where we get our first taste of upcoming movies, television shows, video games, books, and more. This year will be no different,

Nerdist will be at Celebration to bring you all of the latest updates from the galaxy far, far away! Here are the six panels we’re most excited to attend and when they’re happening. If you’re not going, worry not: All of these panels will take place on the Celebration Stage, meaning you can livestream them on StarWars.com and follow along! 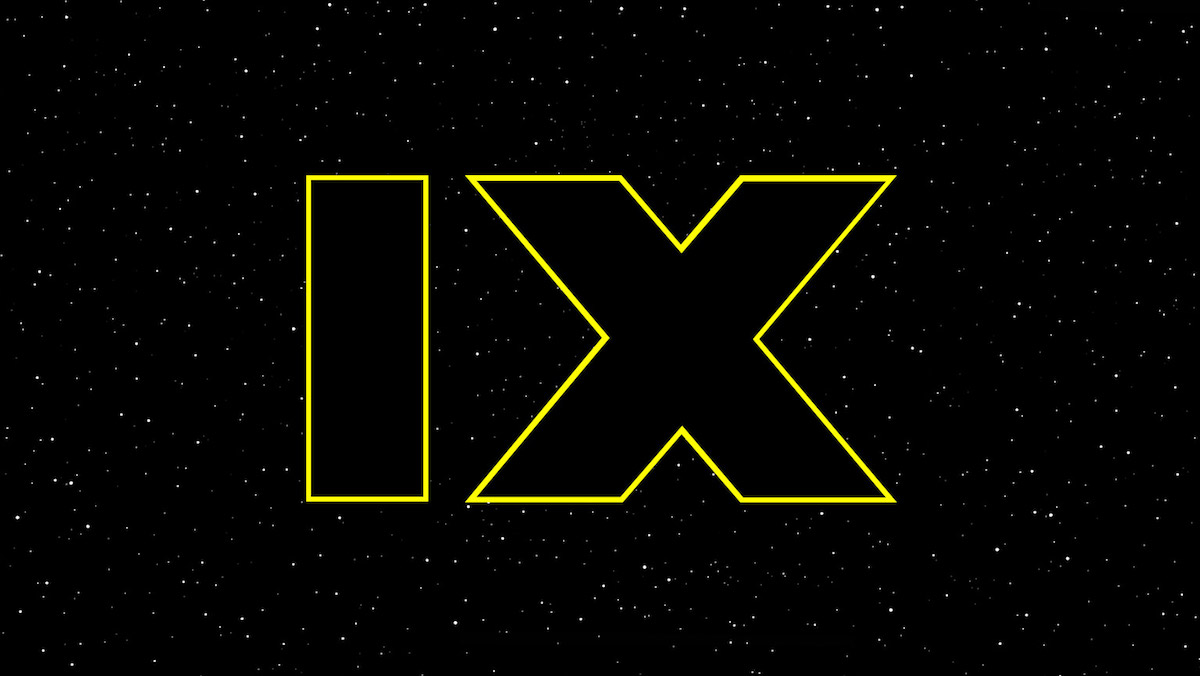 The wait is almost over. The first major panel of the event is also bound to give us big answers, namely the title of Episode IX and the first official inklings of plot. We’ll also almost definitely get our first trailer, should tradition hold. (The Force Awakens and The Last Jedi both premiered trailers at Celebration.) Rumor has it that the panel is expected to have a “ double-digit” number of guests, which will likely include director J.J. Abrams, Lucasfilm president Kathleen Kennedy, and cast members like Daisy Ridley, John Boyega, and Oscar Isaac. Will Mark Hamill pop up? Will Adam Driver? We’re sure there will be more than a few surprises in store.

We already know quite a bit about the Star Wars-themed Disney parks opening in Disneyland this summer and Walt Disney World this fall, but we expect to learn a great deal more at this Saturday panel. We have no idea what that additional information could entail. More specifics about tickets and queues? Plans for expansion? More rides and restaurants? Who’s to say, but we’re anxious to learn all we can ahead of opening this May (for Disneyland) and August (for Walt Disney World).

This is where we’ll learn more about the highly anticipated video game, which will follow a young Padawan’s journey into the Dark Times following the execution of Order 66. Respawn Entertainment’s Vince Zampella and Stig Asmusseun will be in attendance, along with many “special guests.” The official Celebration site also teases that this panel will have plenty of surprises in store. 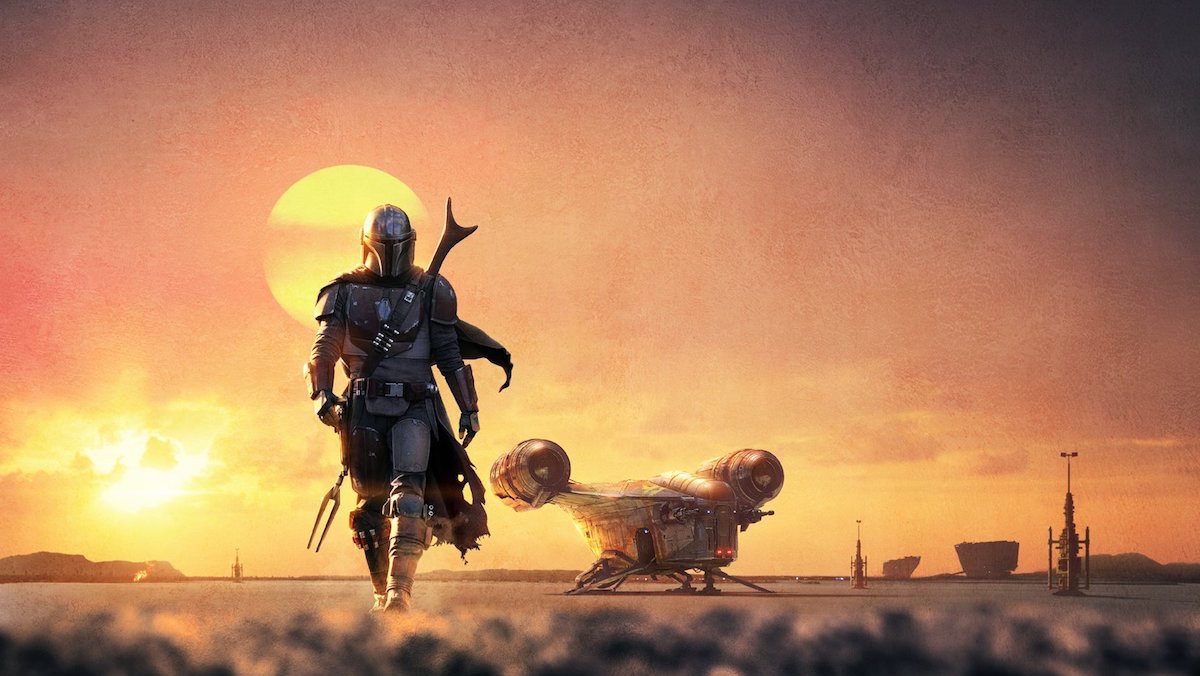 Mum’s also the word on what, exactly, we’ll see during this panel for the upcoming Disney+ live action series. We do know that executive producers Jon Favreau and Dave Filoni will be in attendance. But beyond that, it’s anyone’s guess. If we had to put money on it, we’d say there’s a good chance star Pedro Pascal will make an appearance, and that we’ll get either a trailer or some kind of first look at footage.

Are you as anxious as we are for more Clone Wars? The beloved animated series is returning to Disney+ for a seventh season, and Dave Filoni will be on the Celebration Stage to give us a sneak peek at what’s to come. Like other panels, this one also promises “special guests.”

Can you believe it’s been 20 years since The Phantom Menace was released? Two full decades later, the film will get a retrospective on the Celebration Stage. Actors from the film, like Ahmed Best and Ian McDiarmid, are announced guests for the weekend, so they’ll likely be on hand to talk about the experience of making the film. Is it possible George Lucas could also show up for this one? He’s made surprise Celebration appearances in the past, so we’re not counting it out…