We’ve all heard Star Trek: The Original Series‘ famous mantra. “Space: the final frontier,” it says. “These are the voyages of the starship Enterprise. Its five-year mission: to explore strange new worlds. To seek out new life and new civilizations. To boldly go where no man has gone before!” And now, reality and fiction are taking one step closer together. A release shared by AP News announced that William Shatner, who played Captain Kirk, will boldly go into space.

And, a day delayed, on October 13, the actor who made the starship captain famous successfully headed into space on a Blue Origin capsule. At 90 years old, William Shatner achieved the distinction of “oldest person in space.” Although men have been in orbit before, he was the first Star Fleet Command officer to visit. 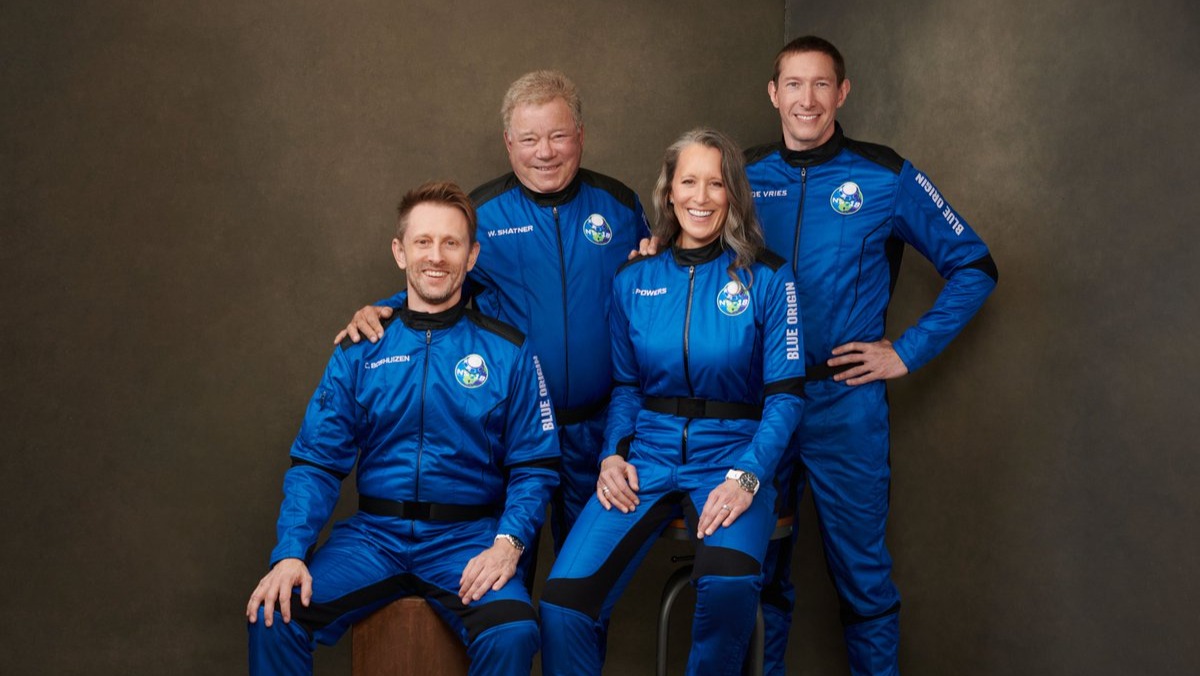 Shatner said in a statement:

“I’ve heard about space for a long time now. I’m taking the opportunity to see it for myself. What a miracle.”

Alas, there were no Vulcans will be on board. However, the voyage included “a former NASA engineer who founded a nanosatellite company; the co-founder of a software company specializing in clinical research; and a Blue Origin employee.” According to the release the journey lasted about ten minutes and “reach[ed] no higher than about 66 miles.” It was a short space trip for William Shatner/Captain Kirk. But a memorable one.

Shatner didn’t dust off his gold Command uniform for the trip… nor his iconic green wrap-around tunic. But Command is in one’s heart. Maybe next time the team could shoot a quick Star Trek interlude? Perhaps they could include Tribbles. We hear movies filmed in space are the next filmmaking frontier, after all. 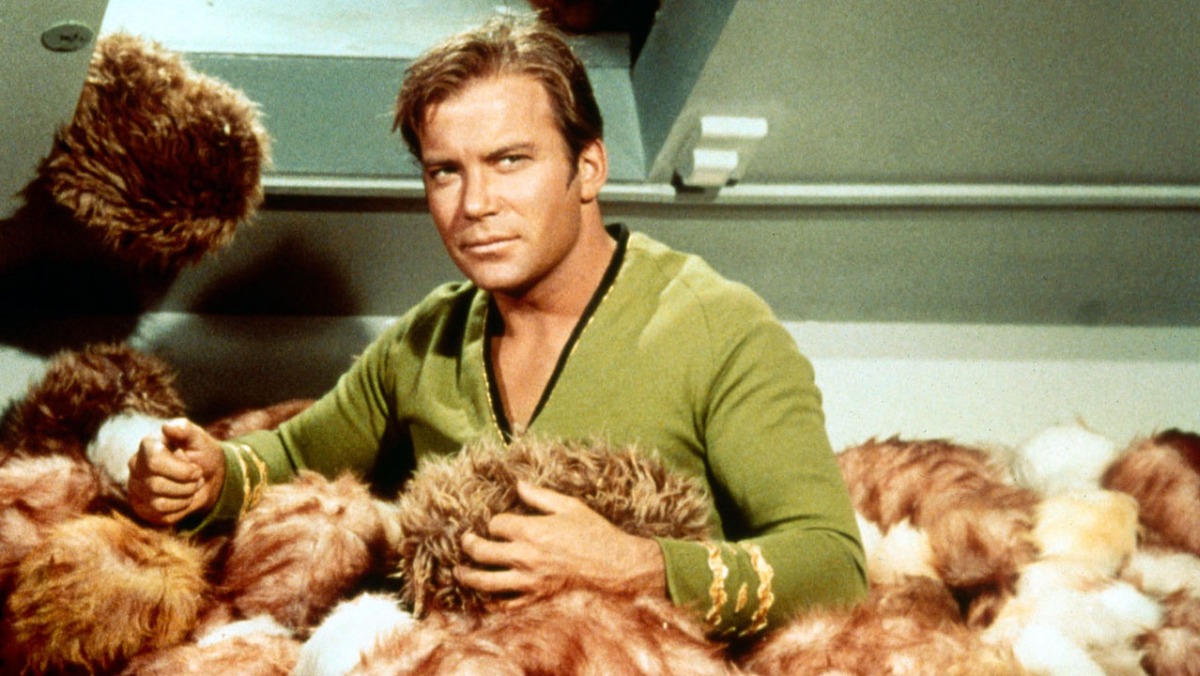 William Shatner’s journey into space was a simple one. But it certainly is a fun concept for Star Trek fans to enjoy. Could Captain Picard be the next to follow Captain Kirk into space?