Have you ever heard of the phrase “life imitates art?” Well, two scientists are out to prove that science is not exempt. Or, at least, it shouldn’t be. Taking a cue from Star Trek, scientists Dr. Hal Fearn and Dr. Jim Woodward are attempting to build an “impulse engine” to make interstellar travel possible in a human lifetime.

In the Star Trek universe, impulse engines are used to provide a high thrust for a short period to break out of the orbit of a planet or moon. Which also speeds up interstellar travel and allows the team to “boldly go where no man has gone before.” Without that, we probably wouldn’t have a Star Trek franchise or the millions of space-dreaming fans it has accrued. But sadly, space travel is eons behind the sci-fi franchise.

According to Fearn, it would take about fifteen to sixteen thousand years to travel to Earth’s nearest star. So unless real vampires are roaming the world, it’s doubtful that interstellar travel will be reached during any human’s lifetime.

In a video on the YouTube channel Bloomberg Quicktakes, Fearn and Woodward propose using the “Mach Effect Gravity Assist” drive to cut interstellar travel time down to within a human lifetime. The MEGA drive, as its best known, relies on some controversial physics. Mach’s principle has many interpretations, but Fearn is specifically focused on one. The principle in which distant matter can influence things up close.

A MEGA drive works like an electric toothbrush. Using Piezoelectric crystals and applying a specific electric frequency causes the crystals to expand and contract. In turn, that makes the device vibrate. Similarly, a MEGA drive vibrates mainly in one direction, which causes it to accelerate slightly. Fearn and Woodward say this enables the device to tap into the gravitational potential of the universe. 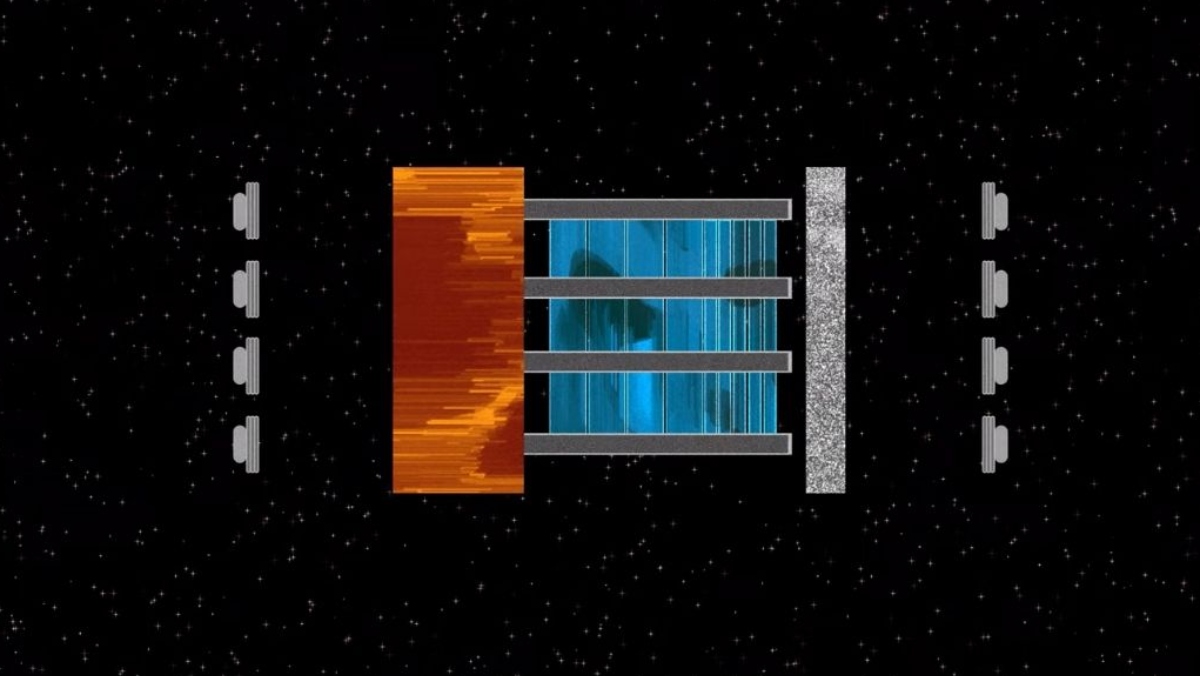 The YouTube video offers a couple of examples that make it a little easier to comprehend the actual science behind it. And now, Fearn and Woodward have received two grants to advance and improve on their prototype. But, while this finding could change how we see and use space travel, the physics of it all is still being debated. For example, Michael McDonald, an aerospace engineer at the US Naval research library, agrees that a finding like this would be “groundbreaking.” But he has doubts.

“If something like that were true, it’d be earth-shaking,” he says on the video. “But those sorts of advancements don’t come along that often. So that would be a pretty extraordinary claim to say that we’ve put a new spin on the way the universe works that we didn’t know before.”