SPONGEBOB's Patrick Getting His Own Family Spinoff Show - Nerdist

SPONGEBOB’s Patrick Getting His Own Family Spinoff Show

SpongeBob Squarepants has been on so long—since 1999—that it’s hard to remember a time without Bikini Bottom. And the show doesn’t seem to be going anywhere anytime soon. (Other than to take an occasional big-screen adventure.) Nickelodeon’s not worried that too much of a good thing will be bad, though. The kid’s network has ordered a second prequel series. Our favorite goofy best friend is getting his own chance to shine, with the spinoff The Patrick Star Show. 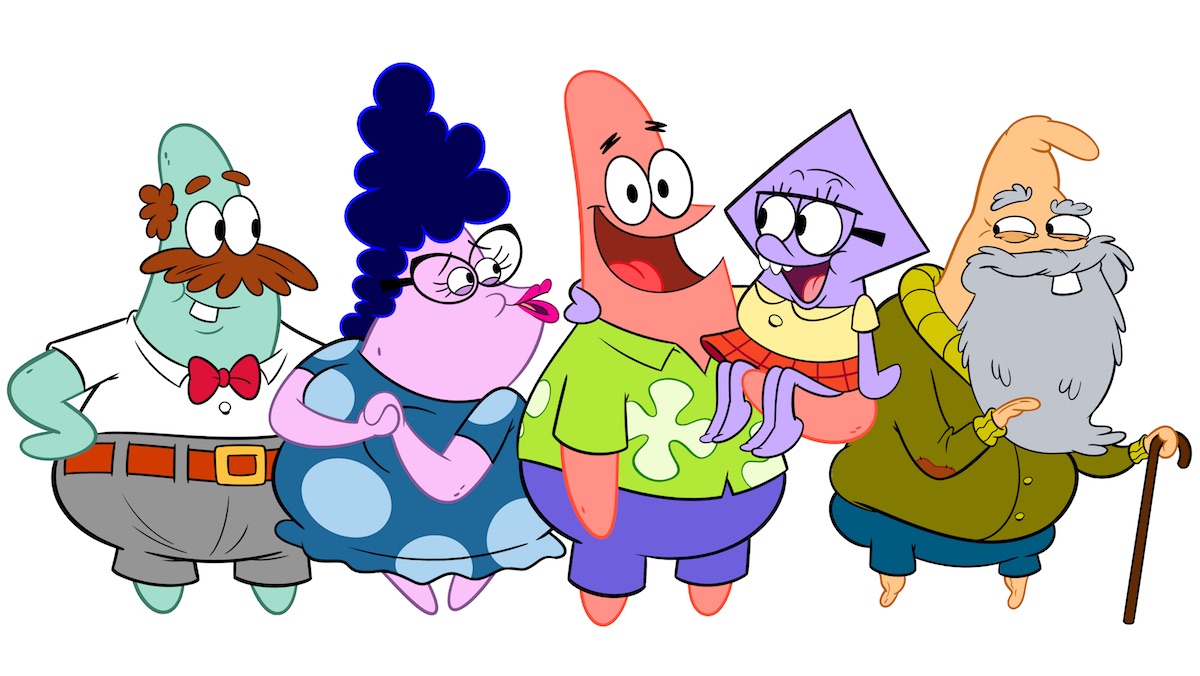 Nickelodeon announced (in news we first heard at Variety) that it has ordered 13 episodes of the all-new The Patrick Star Show. Produced by Nickelodeon Animation Studio, the series will be a prequel. Work on the show was first reported by Deadline last August.

Viewers will meet a slightly younger version of the iconic starfish. Based on Nickelodeon’s description, it will be a different format from the original series. All while keeping the same silliness that makes Patrick such a great character. Nickelodeon calls it a “family sitcom” that will feature the whole Star clan. The family is “constantly disrupted by Patrick’s wild whims and surreal imagination.”

But the show will also pull from another classic TV format too. From the official press release:

“The Patrick Star Show follows a younger Patrick Star living at home with his family, where he hosts his own show for the neighborhood from his television-turned-bedroom. His little sister, Squidina, works behind the scenes to make sure Patrick’s show is always running smoothly, while his parents, Bunny and Cecil and his grandpa, GrandPat, each support Patrick in their own hilariously absurd ways. The Star family’s unpredictable adventures often inform, integrate, and sometimes even interfere with Patrick’s TV show, but one thing is for sure: his bizarre life always makes for great television!” 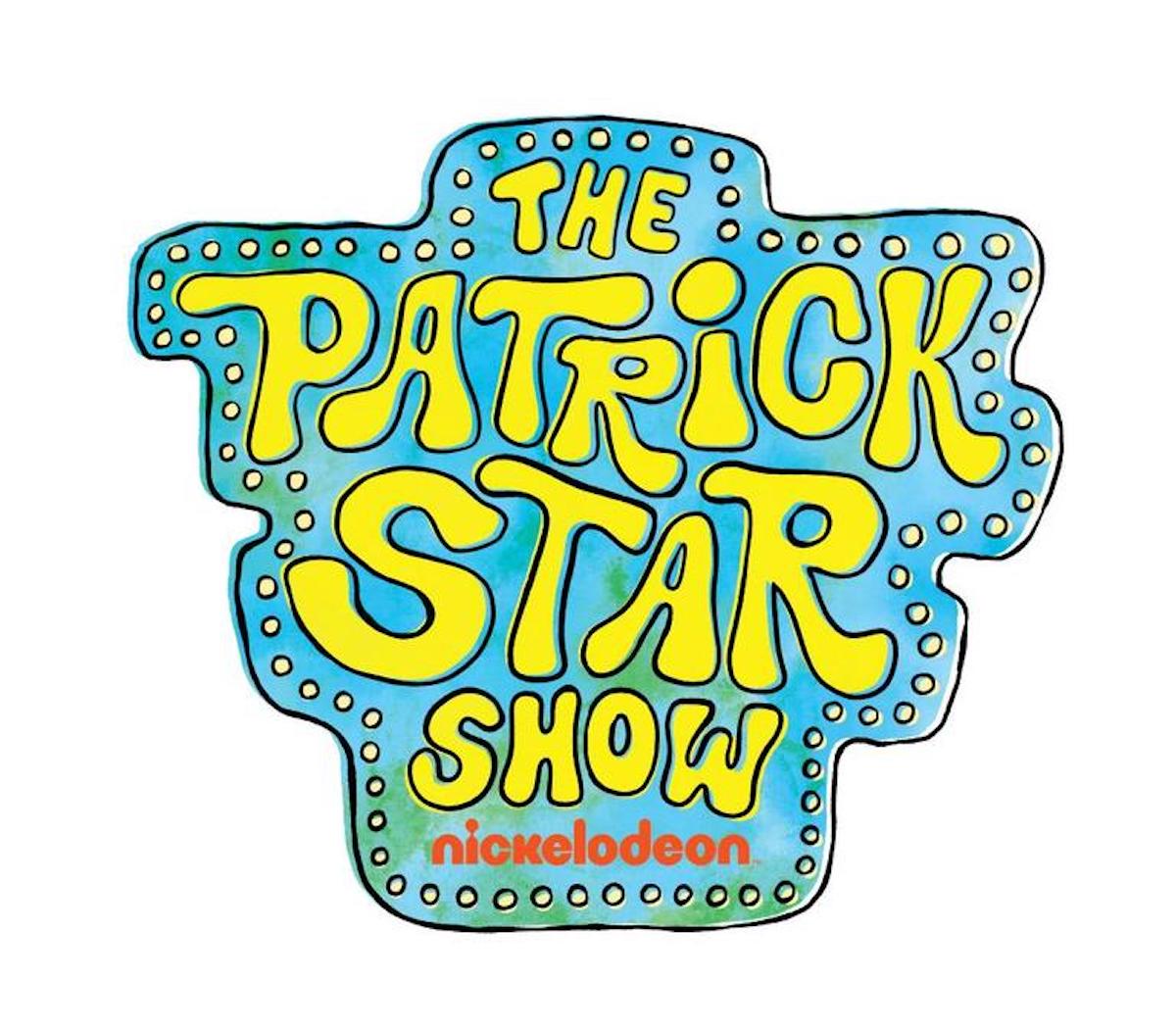 A Patrick family sitcom would work on its own. As would a Patrick Star talk show. Combining the two genres should provide a lot of freedom for the writers to get really silly.

“Nickelodeon is diving deeper into Bikini Bottom to give fans a look at our lovable young adult Patrick Star and his entire family with a sitcom only he could imagine up,” said Ramsey Naito, President, Nickelodeon Animation, in a statement. “This second original spinoff allows us to expand our reach, tell new stories and connect with our audience around the world who continue to love these characters.” 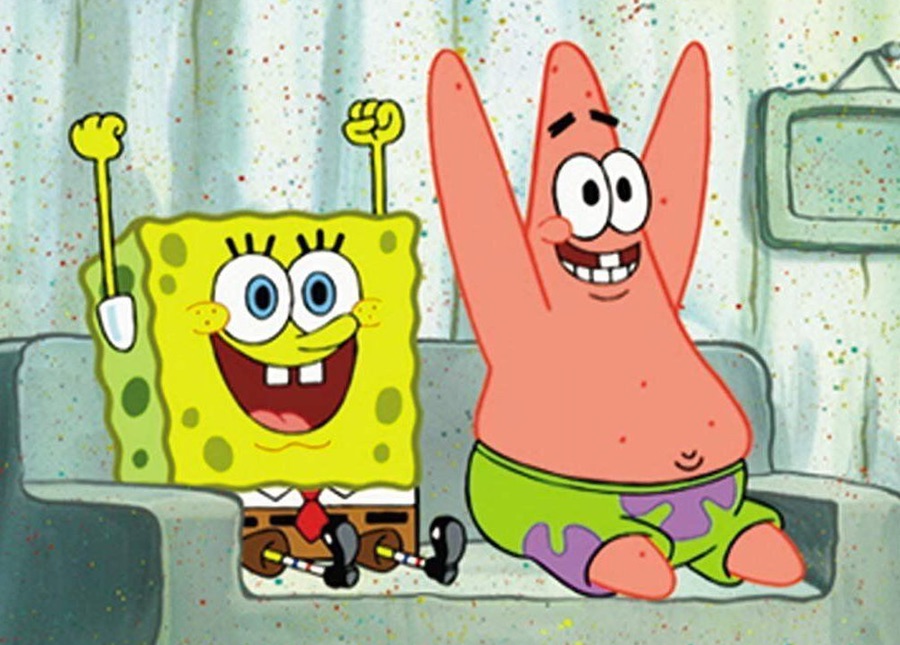 Jill Talley (SpongeBob SquarePants) will play Squidina Star, “Patrick’s eight-year-old little sister who sees herself as Patrick’s executive producer for his imaginary” television show. And Dana Snyder (The Penguins of Madagascar) voices GrandPat Star, “Patrick’s genius grandpat, the most intelligent member of the Star family,” which might be damning him with feint praise. We don’t know for sure how far the Patrick apple rolled from the tree.

Clearly Nickelodeon does not feel beholden to his wishes. And Bikini Bottom, in many forms, is going to continue being a part of our lives for a long time. 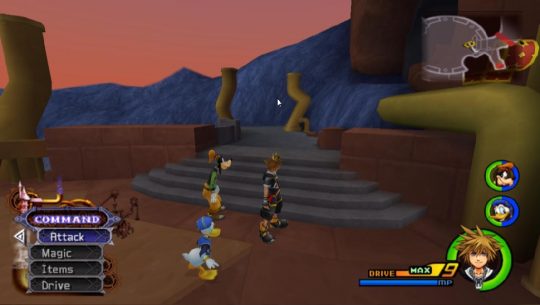