After producing and co-writing last year’s incredible Spider-Man: Into the Spider-Verse, Sony is bringing back Phil Lord and Chris Miller to play in their own Marvel Comics sandbox in a much larger way. According to the Hollywood Reporter, the duo are leaving their longtime home of 20th Century Fox TV behind for a five year deal with Sony Pictures Television.

As part of this deal, they will oversee a slate of possible television series featuring characters from the Spider-Man side of the Marvel Universe, to which Sony controls the rights. These include Spidey himself, plus Venom, Morbius, Black Cat, and Silver Sable. Most excitingly, though, it also includes all the many characters that introduced to audiences in Spider-Verse. 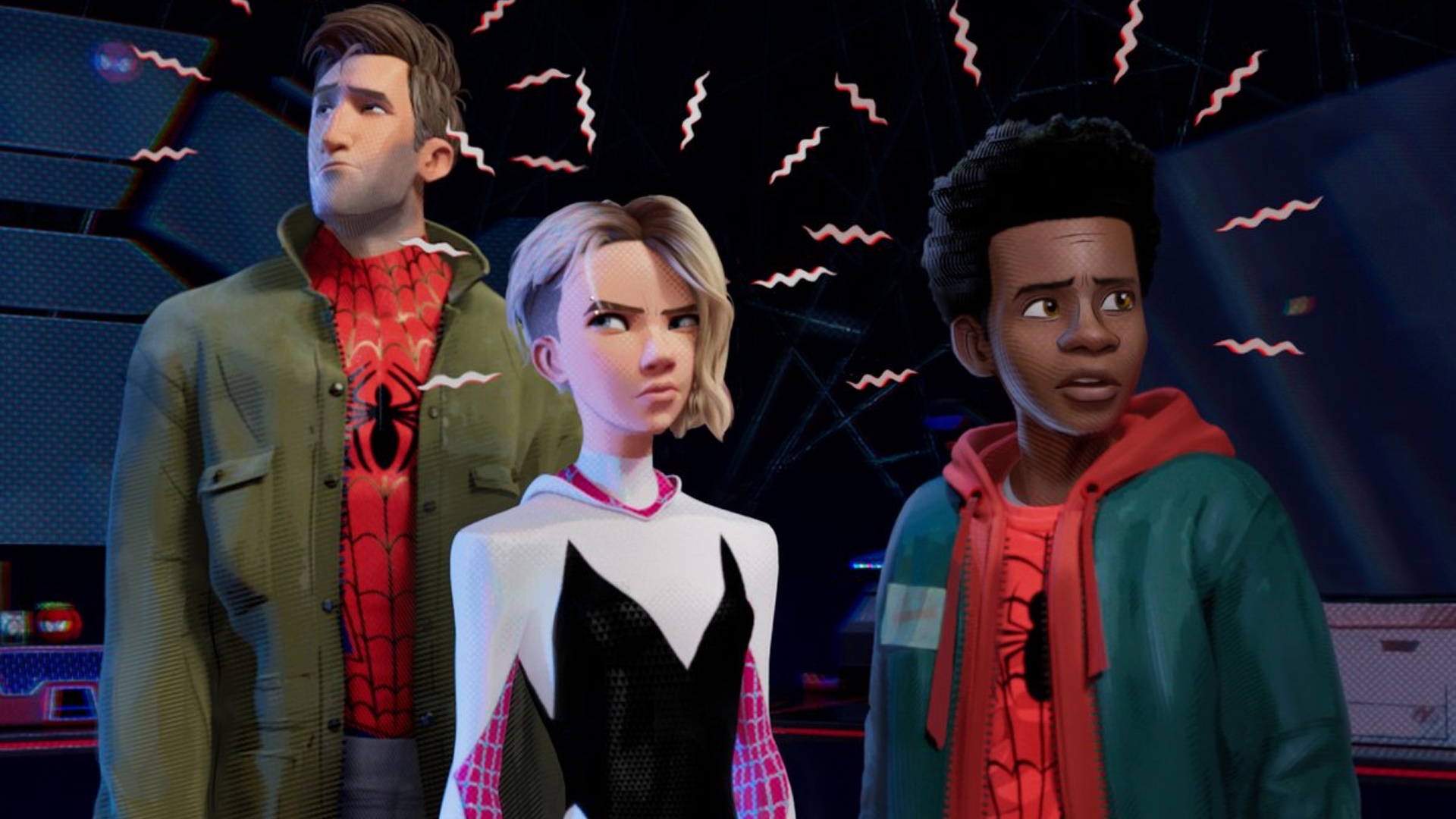 The pair have a long history already with Sony; they produced several successful movies for the studio including Cloudy With a Chance of Meatballs, 21 and 22 Jump Street. These were all big hits both financially and critically, and Spider-Man: Into the Spider-Verse won them their first Academy Award. This only shows how their removal from directing Solo did nothing to ding their armor. It maybe only served to show that they would rather walk away than compromise their vision for a project.

Having Lord and Miller involved with future Spidey-verse projects is the smartest move that Sony could make. The possibilities of characters getting the spotlight in their own Marvel Universe series, like Spider-Gwen and Peter Porker, is genius. And there are other Spider-Man villains and supporting characters that would be perfect for Lord & Miller’s style and sense of humor, like the Rhino and Hydro-Man. They could probably even make a series work for the Scarlet Spider, one of the more maligned Spider-Man characters. Although this deal extends beyond the world of Spider-Man, the idea of these two getting free reign in the world of Spidey should have everyone excited.